iWantAngel Aquino and Tony Labrusca set the internet on fire after the trailer of their iWant original movie “Glorious” made the rounds online, having earned more than six million views in 24 hours. iWant is the new streaming service of ABSCBN which will be available to iOS and Android users starting November 17.

Produced exclusively for iWant by Dreamscape Digital, “Glorious” revolves around Glory (Angel), a 52-year-old woman who falls in love with Niko (Tony), a guy 30 years her junior.

The full trailer has tallied more than six million views on various Facebook pages after it was released on November 4, as netizens raved about the scenes featuring Angel and Tony.

The names of the two stars also trended on Twitter in the Philippines as netizens and various celebrities, including Lea Salonga, posted their enthusiastic reactions to the trailer.

Lea posted on her Facebook page: “So, I just saw the sexiest movie trailer I’ve seen in a long time (it’s reached over 1M views the the last 3 hours, so far). But, beyond the love scenes its protagonists do, allow it to begin a conversation about seeing older women and younger men on screen. Given how utterly beautiful both Angel Aquino and Tony Labrusca are, I am all for it, and wish for their movie Glorious to be a massive hit.” 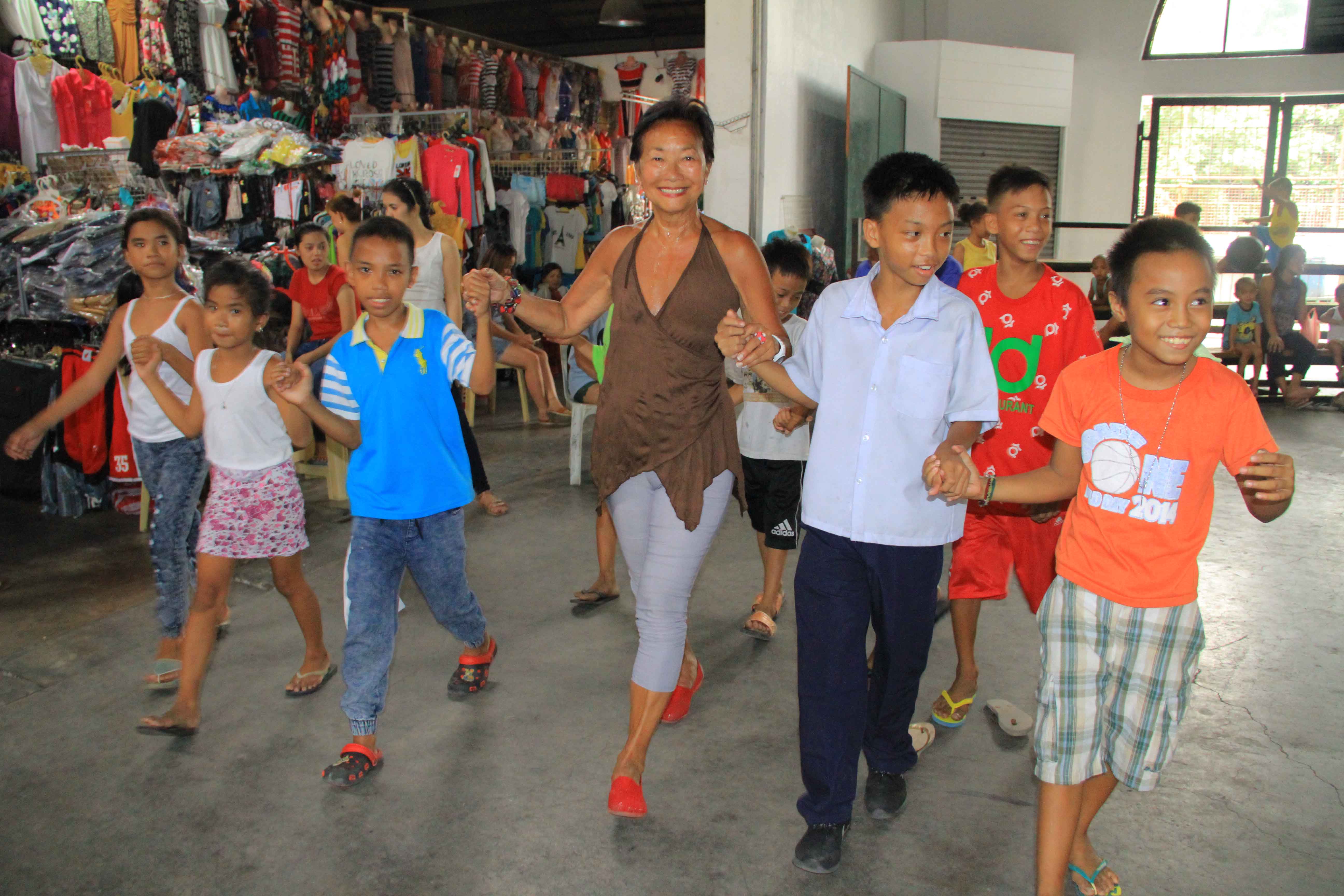