The casts of “Sino ang Maysala?: Mea Culpa”The biggest stars from our favorite Kapamilya shows spread good vibes as they dance to the country’s new summer anthem in the 2019 ABS-CBN “Summer Is Love” station ID.

Following the hit Christmas campaigns “Just Love” and “Family is Love,” this year’s summer theme also bears a message of love, emphasizing how life is more meaningful and fun when shared with family and friends, in good or bad times.

The “Summer is Love” station ID is produced by ABS-CBN’s Creative Communications Management division. The song was written by Robert Labayen and Lloyd Oliver Corpuz with music and additional rap lyrics by Yumi Lacsamana and Thyro Alfaro. The dance, meanwhile, was choreographed by Edsel Misenas and the Autonomicass Crew. (Story/Photos by: Kane Choa) 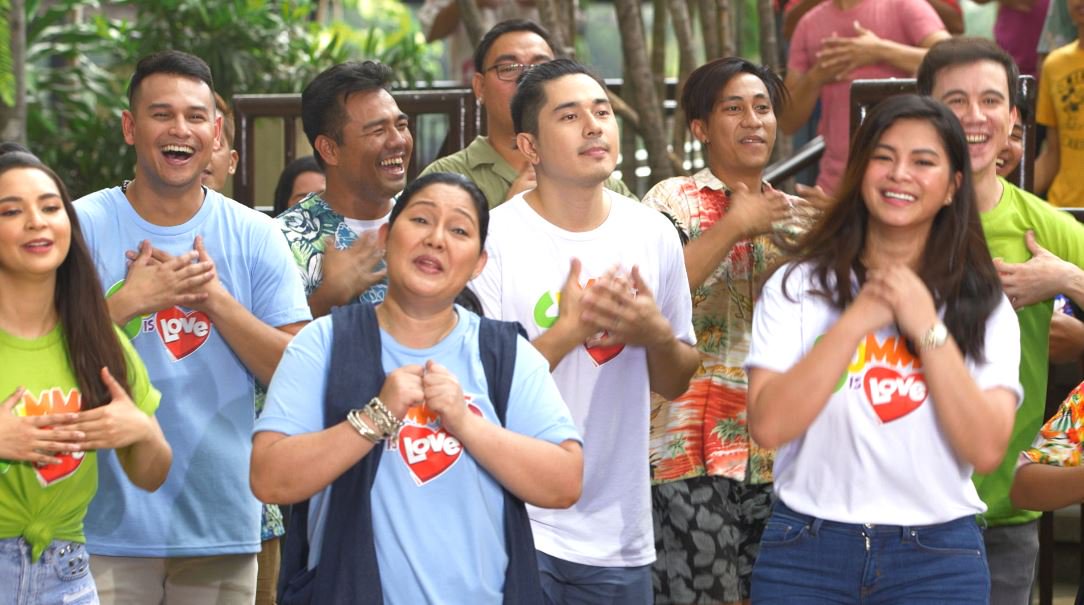