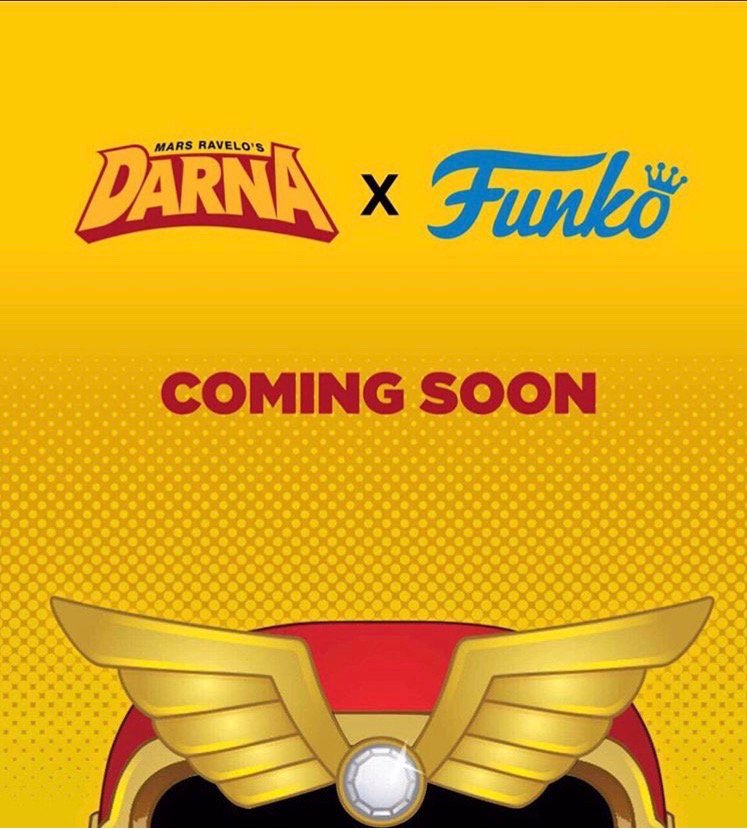 Darna x Funko PopDarna will soon get a Funko Pop variant, making it the first local superhero to have its own Funko collectible toy.

ABS-CBN collaborates with Funko for the creation of the limited edition Darna Funko Pop which will released to the public very soon.  The big Darna x Funko revelation happened at the recent TOYCON 2019 held at the SMX Convention Center, jumpstarting the yearlong Darna 70th anniversary celebration campaign.

Funko is one of the leading creators of licensed pop culture products. It now has over 6,000 designs featuring characters from TV, films, comics and more. Headquartered in the US, its works were first previewed at the New York Comic Con 2010 and have been making waves worldwide since then.

Aside from the #DarnaFunkoPop toy, other Darna collectibles are also available in stores, such the Darna card game, statuettes, shirts and other novelty items.