The show aims to feature the best of Philippine cuisine by re-discovering old and learning new recipes from all over the country, engaging viewers on the art and techniques of the Filipino’s way of cooking and discovering a region’s rich cultural heritage through the chefs’ first-hand experience and interaction with their hosts and the town’s locals.

To do this, the chefs take a trip to the ancestral homes of some of the most prominent families/celebrities in the Philippines. In return for their hospitality, they will prepare a gastronomic feast for their hosts using some of the popular ingredients in the area. The challenge is to make their version of a popular dish, discover the town’s secrets and pick up a few recipes and produce for their next culinary adventure.

Chef Gene is the chef owner of Café Ysabel; a Chef instructor to the Professional and Recreational courses, graduated from the Culinary Institute of America, the Culinary Academy and Callebeaut Chocolate College. He is also the writer/food editor and author of the book, “Cocina Sulipena”. His son, Chef Gino is an Instructor in Recreational and Professional classes at the Center for Asian Culinary Studies; executive chef of Café Ysabel, certified chef by the USDA. He graduated from an intensive chocolate training program at the Barry Callabaut Chocolate College and trained in France under the professional culinary program at the ADF – Le Centre de Formation D’ Alain Ducasse.

Travel and discover the culinary gems of the Philippines with chefs Gene and Gino on “Chefscapades” beginning December 15 on Lifestyle Network. Food on Lifestyle Network is the strongest and highest rating block of the channel. It carries the best of foreign food programs and the most respected food and culinary icons across the globe. Lifestyle Network is aired on SkyCable channel 52. For programming schedules and updates, like their Facebook page at www.facebook.com/LifestyleNetwork. (Story/Photos by: Katherine Solis) 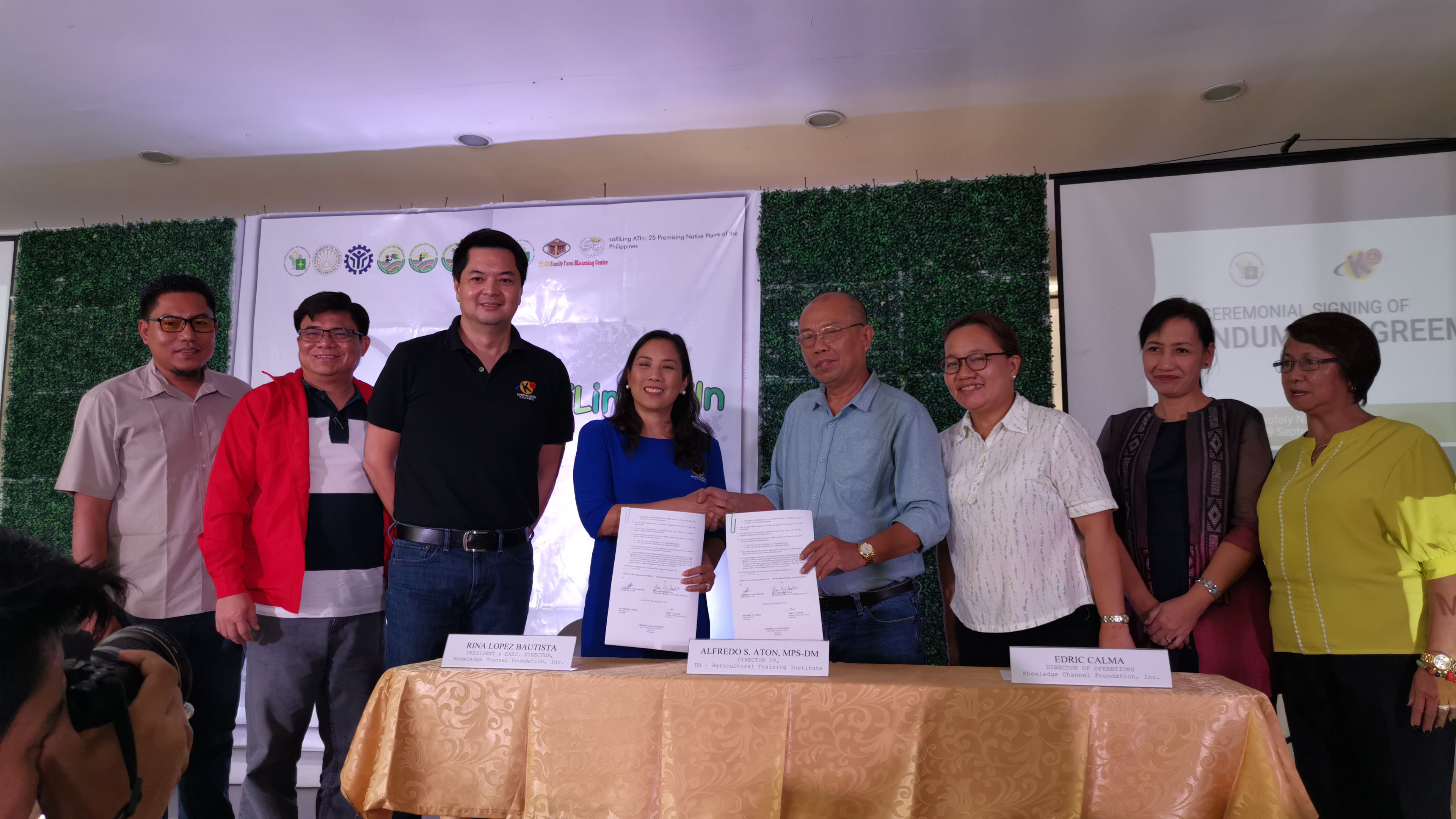 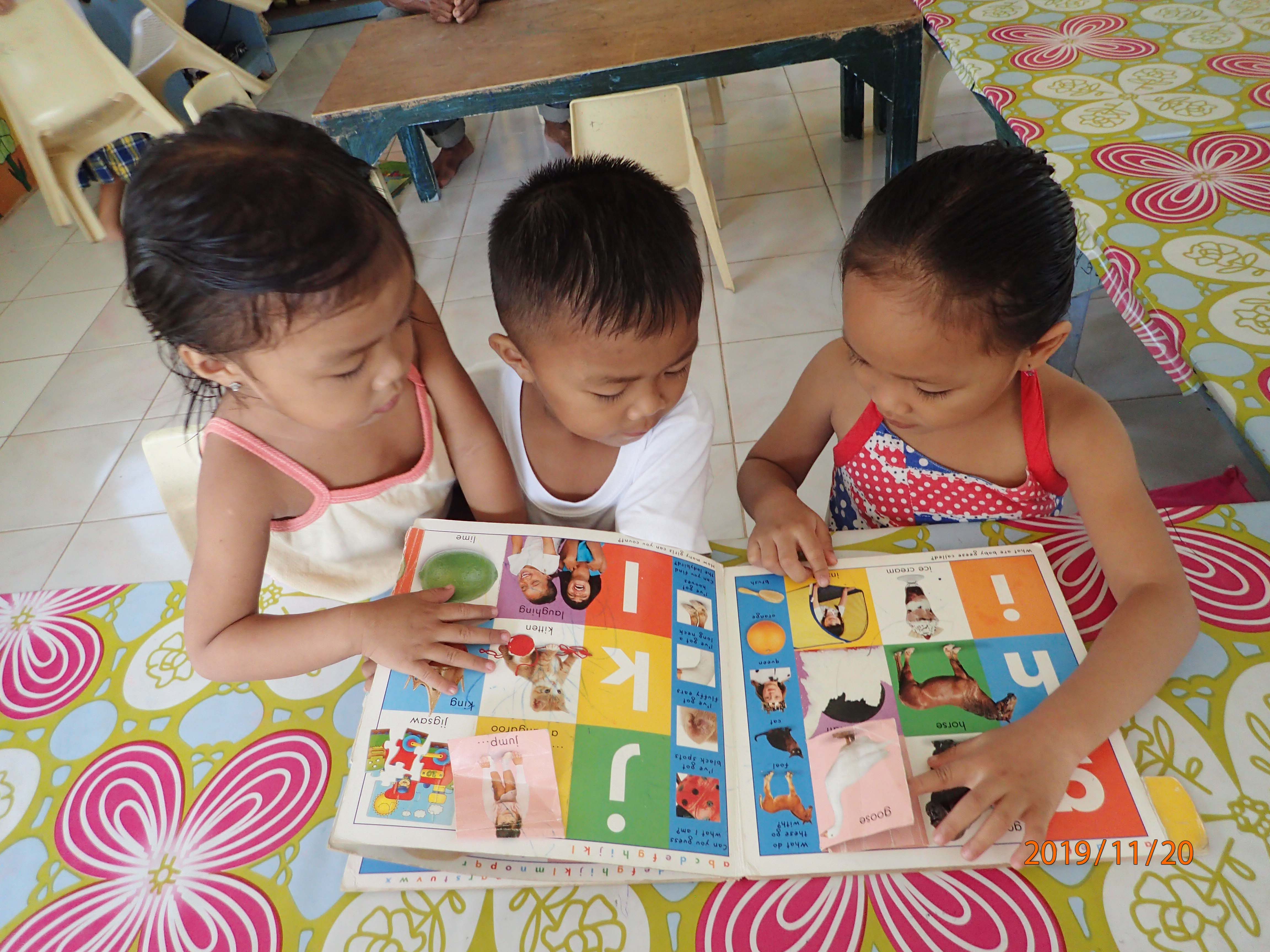