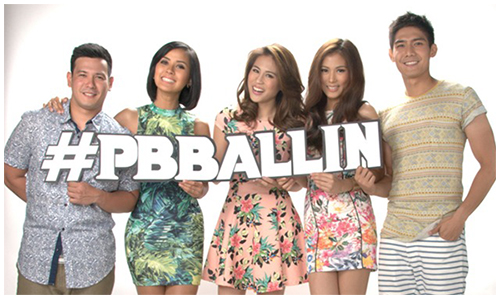 An all-in package of exciting new experiences, twists, and surprises is set to engage viewers with the much-anticipated comeback of the phenomenal reality show “Pinoy Big Brother” this Sunday (April 27).

The newest edition titled “PBB All In” will feature housemates aged 15 to 30 years old who will live together inside the famous “PBB” house and will face tough challenges in 100 days. 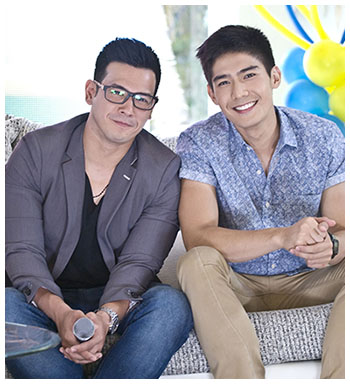 But even before the grand kick-off on Sunday night, some housemates will be introduced to the viewers in “ASAP 19” and “Buzz ng Bayan.”

“Viewers can never really expect anything because what happens inside the ‘PBB’ house is always unexpected. We’re just as excited as them. We look forward to what will happen, the new tasks, the clash of different personalities,” said Toni.

Toni has hosted “PBB” since its first regular season, but remains excited, knowing that the show always has something new to offer.

“I was only 21 when I joined ‘PBB.’ It’s no longer a job for me; it’s already my second family. I’ve matured and grown not only as a host but as a person,” she added.

Bianca, like Toni, has been a face of the show for several seasons. “The challenge for us hosts is to keep people interested and keep it relevant. It gets easier in the sense that we know what the program is all about, but challenging in the sense that we should please people since they’ve already seen everything,” shared Bianca.

“We’ve already had ten editions, so somehow, other housemates think they know how to play the game. With the new season, we want to bring back the rawness from season one and the genuine mix of housemates,” stated Bianca, who started hosting “PBB” since its first teen edition.

Bianca will again be joining John and Robi, along with newbie Alex in “Uber,” which will air on weekday afternoons on Kapamilya Gold.

John quipped, “We were surprised by our chemistry in ‘Uber.’ We took on certain roles that were developed only while we were doing the show. Our personalities really jived. That they’re bringing back ‘Uber’ only means that we did something successful.” 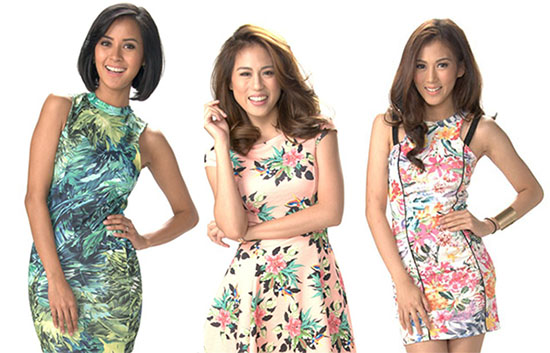 Robi attributes their chemistry to them being former housemates who can relate to the goings-on inside the “PBB” house. Robi was the second placer in the show’s second teen edition, while Bianca and John joined its first celebrity edition.

“Other people won’t ever understand what the housemates go through, only ex-housemates can. It’s always wonderful to bring back our memories inside the house,” Robi said.

Alex, meanwhile, shared she is beyond enthusiastic to finally be a part of “PBB” especially that she’s been a fan of the show since its first season.

“I’m happy that I’m part of PBB’s return. I enjoy watching it because as a person, I’m a natural ‘chismosa,’ so before, I would always ask Ate Toni what happened in the confession room, what wasn’t shown on TV,” Alex revealed.

Viewers and netizens are also expected to get even more involved in the show with its highly interactive components on social media.

“PBB All In” made history by staging Philippine television’s first ever multi-platform auditions, drawing thousands of aspiring housemates in its on-ground auditions in different parts of the country, online auditions, and the fast track option through ABS-CBNmobile.

Don’t miss the premiere of “Pinoy Big Brother All In” Saturday night (April 27) live on ABS-CBN. For updates on the program, just follow @PBBabscbn on Twitter, or like facebook.com/OfficialPinoyBigBrotherAbsCbn. Use the hashtag #PBBALLIN when posting your comments online.