ABS-CBN is the most-watched TV network in April 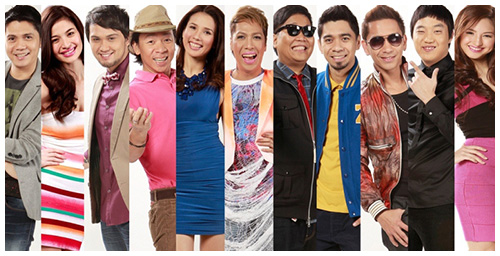 More Filipinos nationwide tuned in to the high-caliber programs of ABS-CBN in April as it maintained its leadership over rival TV networks and hit an average audience share of 44%, or nine points ahead of GMA’s 35%, based on data from Kantar Media. 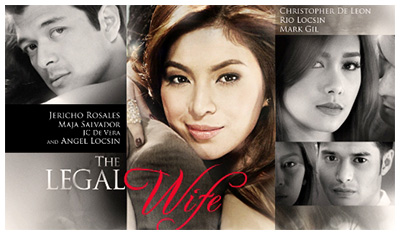 ABS-CBN also remained undisputed in key territories across the country such as in Balance Luzon (all areas in  Luzon outside Mega Manila), where ABS-CBN scored an average audience share of 46% vs GMA’s 37%. The network continued to lead the Visayas and Mindanao garnering 57% and 54% respectively, or twice GMA’s 26% and 27%.

Data also show that ABS-CBN sustained its primetime (6PM-12MN) supremacy with an average audience share of 48%, or 15 points higher than the 33% of GMA.

Aside from leading in primetime, ABS-CBN’s early afternoon (12NN-3PM) and late afternoon (3PM-6PM) programming blocks climbed up in the previous month. From 43% in March, the audience share of ABS-CBN’s early afternoon block moved up to 45% in April, while its late afternoon block increased four points higher from 43% to 47%. Noontime show “It’s Showtime” on weekdays continues to defeat rival “Eat Bulaga” (11.1%) with an average national TV rating of 15.9%. Afternoon offerings “Meteor Garden” (15.3%) and “Moon of Desire” (14.5%), meanwhile, have consistently been the top raters in their timeslot. 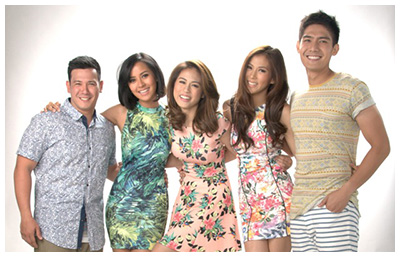