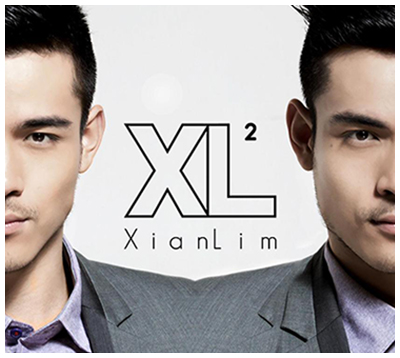 "My second album is extra special and literally too personal because it carries three of my original songs," said Xian, who launched his singing career on 2012 via his certified gold record, "So It's You."

"Recording them really made the process more exciting and emotional at the same time. Because it gave me the chance to set the standards and put my full emotion in my renditions," he explained.

Among Xian's original songs are "Alay Ko Sa 'Yo," "Iibigin," and "Kung 'Di Sa Iyo" which was one of the official theme songs of the hit ABS-CBN drama series "Ina Kapatid Anak," where he and Teleserye Princess Kim Chiu paired up. 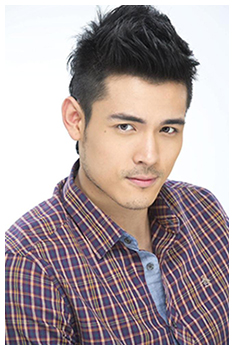 “XL2” album is now available in record bars nationwide for only P250. The tracks can also be downloaded via iTunes, www.amazon.com, www.mymusicstore.com.ph and www.starmusic.ph.