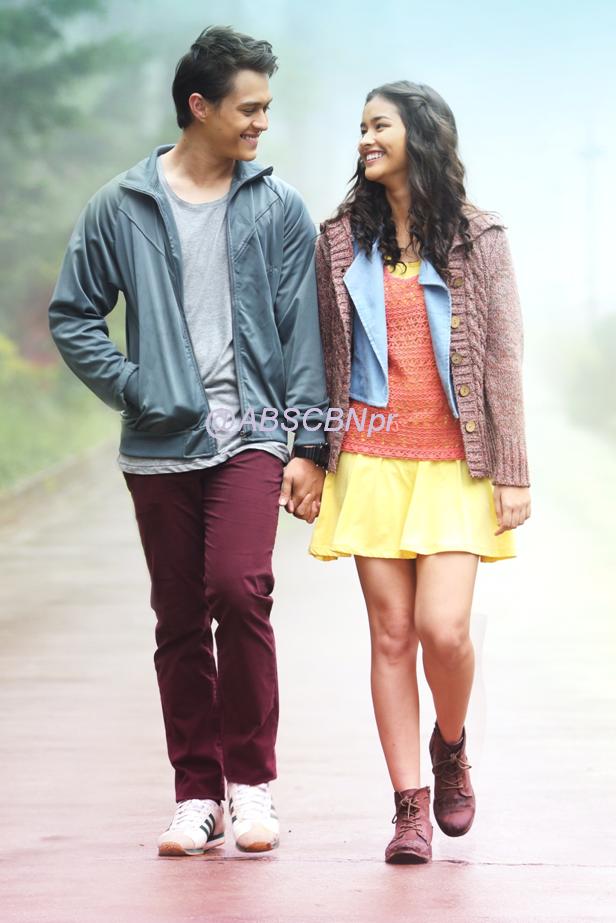 Based on data from Kantar Media, the pilot episode of "Forevermore" ranked second to "TV Patrol" in the overall list of most-watched programs nationwide. Its national TV rating was more than double the ratings of its rival series on GMA, "Hiram na Alaala," which only garnered 12.8%.

"Forevemore" is a unique tale about first love that blossomed between two different people — the rebellious and irresponsible unico hijo of a hotel magnate, Xander(Enrique), and the feisty and hardworking Strawberry Jam Queen of La Trinidad, Benguet, Agnes (Liza).

The newest Kapamilya primetime series is produced by Star Creatives, the same group that brought viewers the hit romantic drama series “Princess and I” and “Got To Believe.”

Feel the thrill of falling in love for the first time in “Forevermore” weeknights after “Hawak-Kamay” on ABS-CBN Primetime Bida.