ABS-CBN WINS BIG AT THE 36TH CMMAABS-CBN Corporation bagged a total of 15 accolades at the recently held 36th Catholic Mass Media Awards (CMMA) for its socially relevant and values-laden programs and special projects.

The Kapamilya Network was also recognized in the music category through its Christmas station ID in 2013 “Magkasama Tayo sa Kwento ng Pagbangon” that won the Best Music Video. Produced by Star Recording, Inc., the song paid tribute to the Filipinos’ unity and unwavering spirit of hope at times of calamities.

ABS-CBN Creative Communications Management received a special citation in the Best TV Ad–Public Service category for conceptualizing and producing the promotional material “After the Storm.” 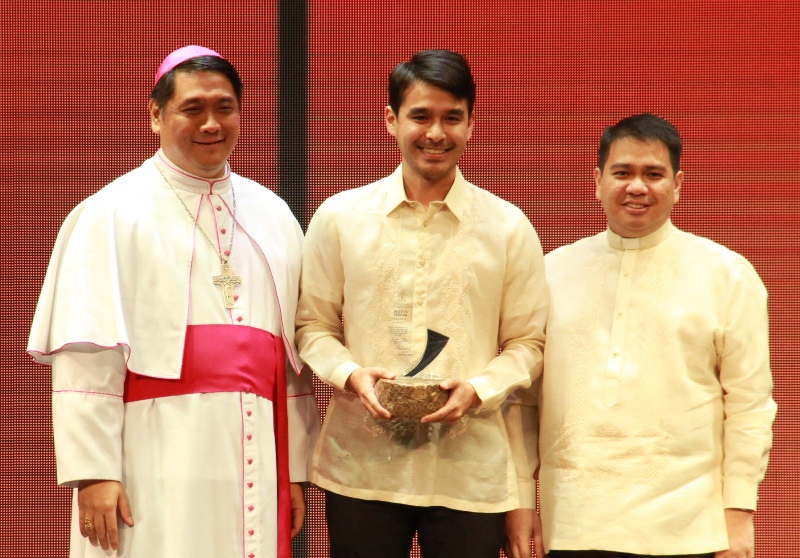 ABS-CBN WINS BIG AT THE 36TH CMMAOrganized by the Archdiocese of Manila, the CMMA is awarded to media products, whether in television, radio, film, music, advertising, and press, which enhance the total human development of the Filipino audience through the competent and professional use of mass media techniques and to promote the Christian values. (Story by Kane Errol Choa) 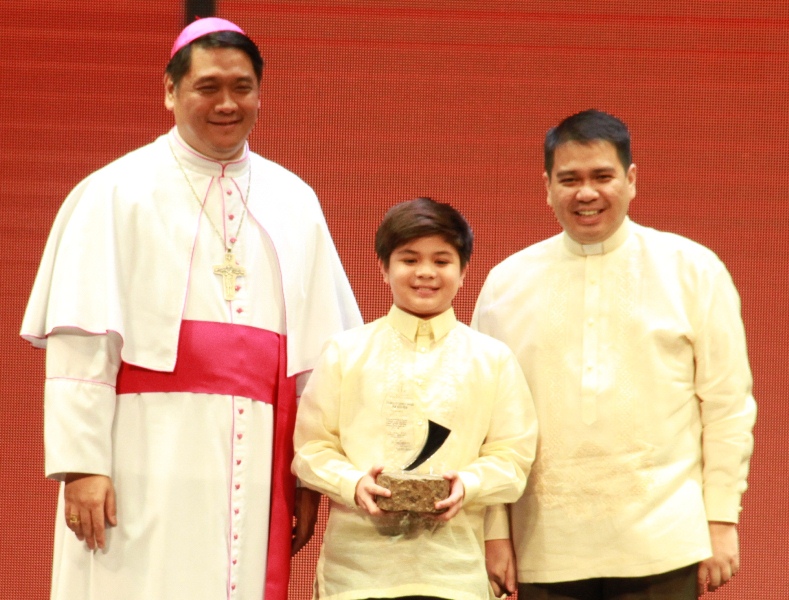 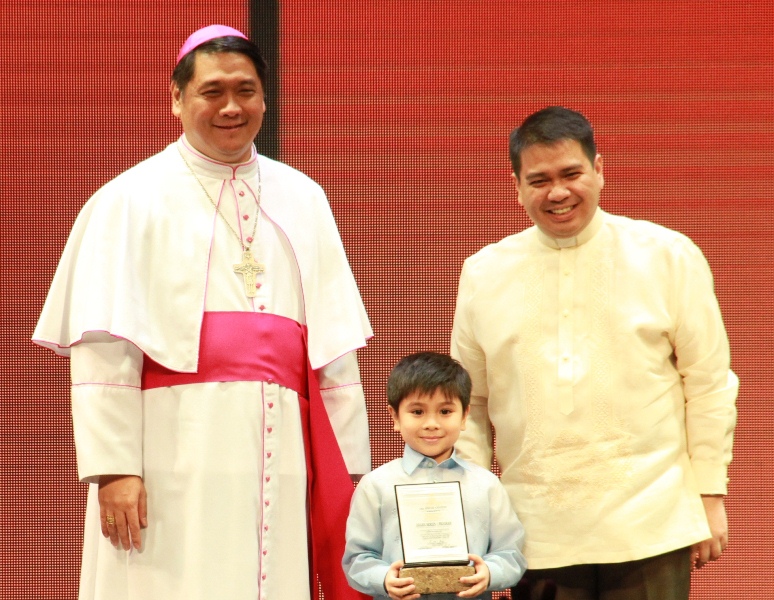 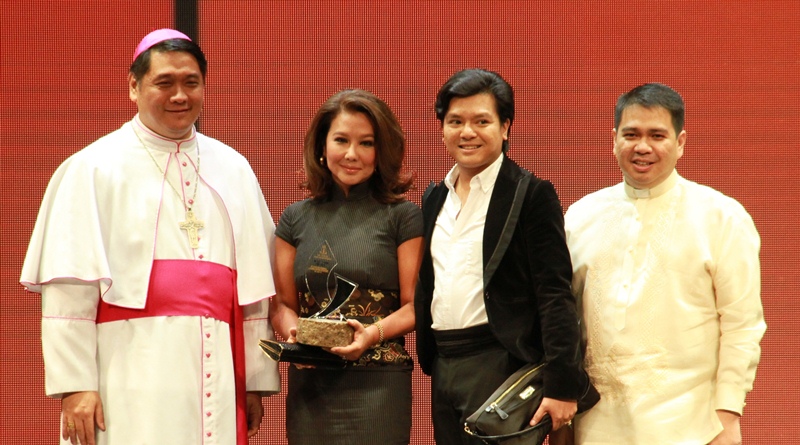