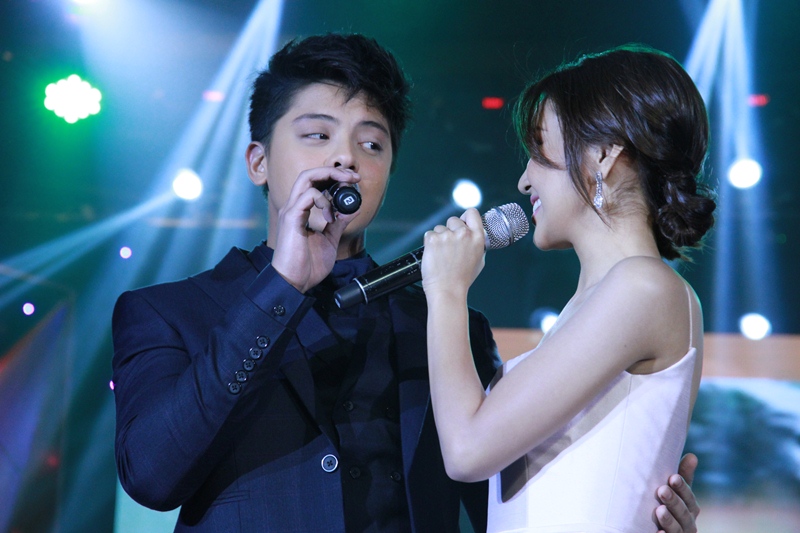 German Moreno Power Tandem of the Year Kathryn Bernardo and Daniel PadillaABS-CBN bagged the Best TV Station Award at the 28th Philippine Movie Press Club (PMPC) Star Awards for Television and 33 other awards by its programs and personalities.

Vice Ganda, on the other hand, brought home two awards, namely the Best Celebrity Talk Show Host for “Gandang Gabi Vice” and Best Male TV Host for “It's Showtime.”Special awards were given to the love team of Kathryn Bernardo and Daniel Padilla as the German Moreno Power Tandem of the Year; and Iñigo Pascual and Nadine Lustre as the Male and Female Star of the Night. 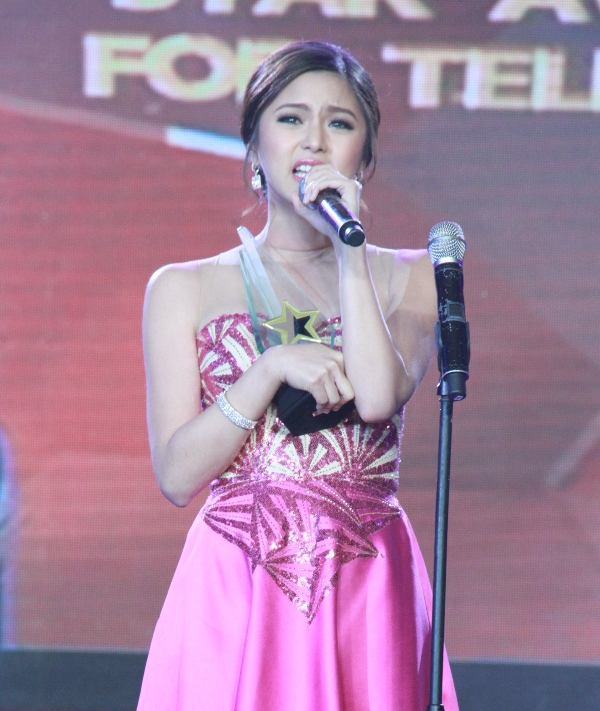 Best Drama Actress Kim ChiuThe PMPC Star Awards for TV is an annual award-giving body recognizing outstanding celebrities and programming produced by several TV networks. It was founded by the Philippine Movie Press Club together with Airtime Marketing, Inc. in 1987. The Star Awards is the Philippine counterpart of the Golden Globe Awards in Hollywood.

Watch the full coverage of the 28th PMPC Star Awards for TV this Sunday (December 1) on ABS-CBN’s “Sunday’s Best.”

Here is the list of awards given to ABS-CBN:

· Best Daytime Drama Series: Be Careful With My Heart

· Best Educational Program: Matanglawin (tied with Born to Be Wild) 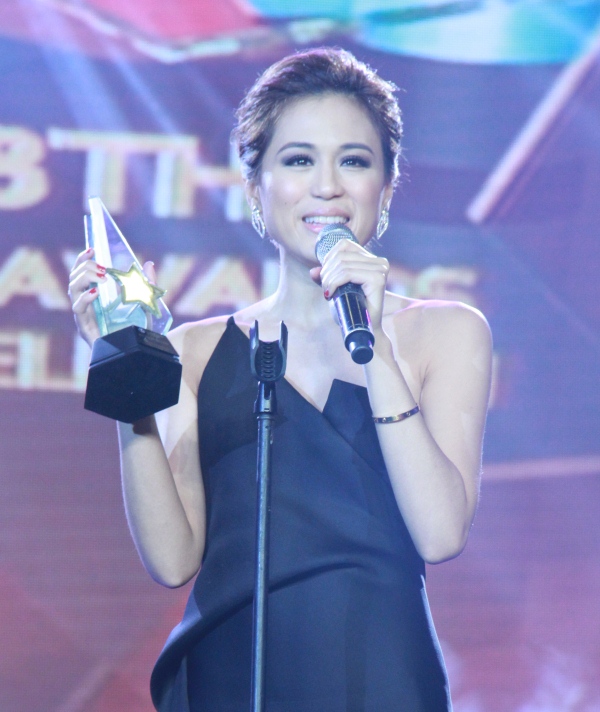 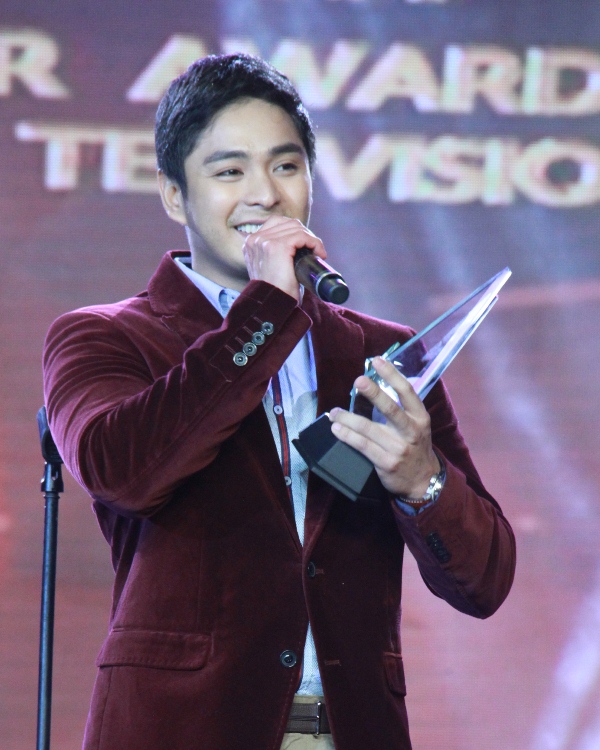 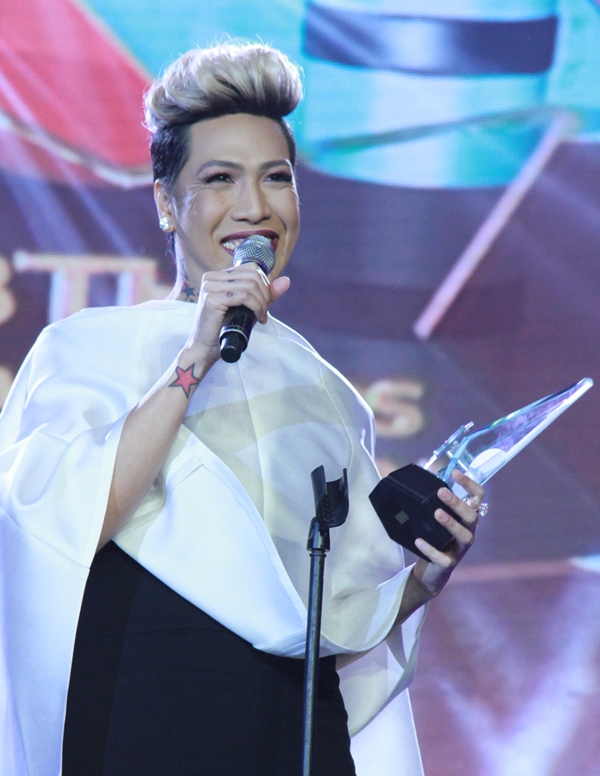