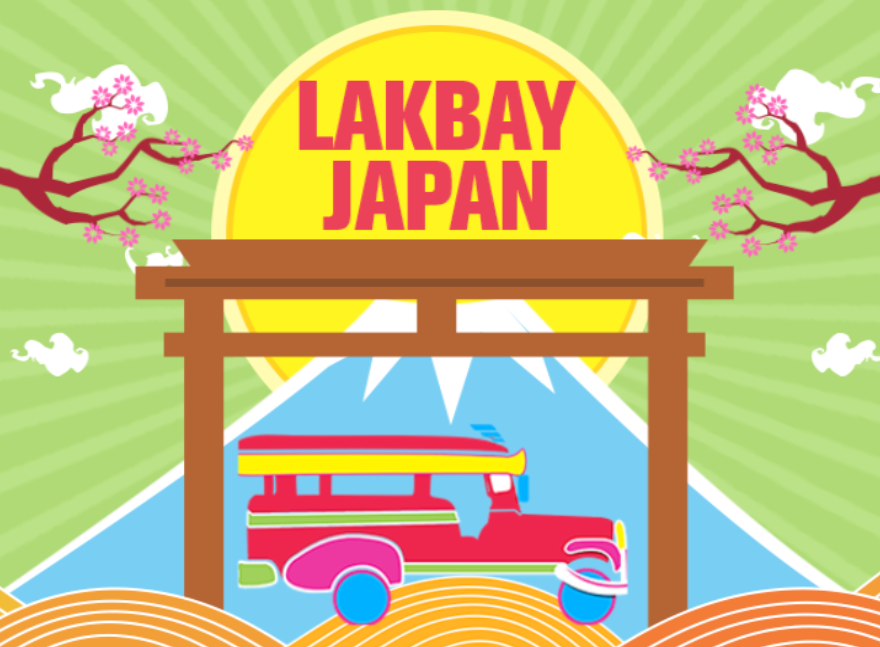 This virtual Japanese television festival, bannered as "Lakbay Japan" consists of 60 hours of all original Japanese TV shows which will be shown for the first time on Philippine television from November 2014 to March 2015.

Jeepney TV will be showcasing a variety of popular Japanese dramas and variety shows which are dubbed in Filipino and aired with no commercial break. There will also be short format travelogues such as “What’s Hot in Japan,” from Sapporo TV which highlights exciting travel spots across the land of the rising sun.

"Lakbay Japan" debuts on November 29 (Saturday, 9:00-11:00 PM) with the premiere of the NHK romance drama “I’ll Still Love You 10 Years From Now,” a unique love story where a man goes back in time to tell his future wife not to marry him.

In 2015, TV viewers should also watch out for “He’s Beautiful” from TBS, a remake of a popular 2009 Korean drama that became a hit across Asia. It tells the adventures of a young convent nun who assumes the singing dreams of her twin brother who is a member of a popular rock band.

Meanwhile, fans of Takeru Satoh and Emi Takei, lead stars of the movie franchise "Rurouni Kenshin" are in for a treat as both headline “Bitter Blood” from Fuji TV and "Asuko March!" from TV Asahi respectively which will be shown on Jeepney TV in 2015.

For hopeless romantics, the perfect show to watch is KBC's “Fukuoka Love Stories" which premieres on Valentine's Day next year. The program is a series of real-life stories submitted by viewers in Fukuoka about their personal experiences with love, loss, and longing.

Two of ABC's longest-running shows, "Takeshi's Medical Check-up," a medical entertainment program, and "The Before and After,” a reality renovation show, will also be shown on weekends beginning in December.  As for the self-proclaimed Japanese foodies, there's “Please Eat First” from WOWOW while tekkies will surely enjoy "Barasu" from Amazon Laterna which shows how popular Japanese products are deconstructed.

Jeepney TV is available on SkyCable channel 9 and other leading cable systems nationwide. For more updates and programming schedules of "Lakbay Japan", please like and visit Jeepney TV's Facebook page at www.facebook.com/JeepneyTV.  (Story/Photos by Katherine Solis)