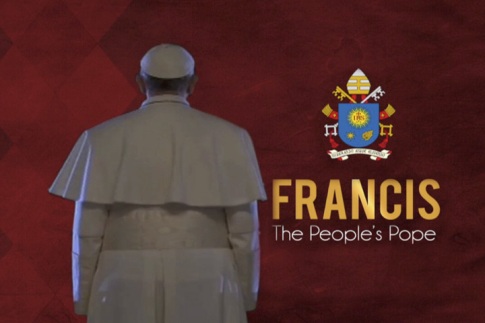 Francis The Peoples Pope docu airs Jan 4 on ABS-CBN Sundays BestThe cardinals of the Catholic Church stunned the world in 2013 when they elected Pope Francis, the first Latin American Pope. But what did they see in the Jesuit from Buenos Aires? Who is Jorge Mario Bergoglio?

Get to know more about Pope Francis and discover the life that shaped him in a documentary titled “Francis: The People’s Pope,” which airs this Sunday (January 4) on ABS-CBN Sunday’s Best. Through unedited testimonies, hear from those who know him best and lived with Pope Francis.

The documentary also presents interviews of people who have been inspired and given hope by the Pope. As the Pope’s visit to the country nears, ABS-CBN also encourages Filipinos to express their heartfelt gratitude to Pope Francis by sending a personal message, prayer, photo, or video to him via the microsite for its “Thank You sa Malasakit: Pope Francis sa Pilipinas” campaign found on kapamilyathankyou.com. 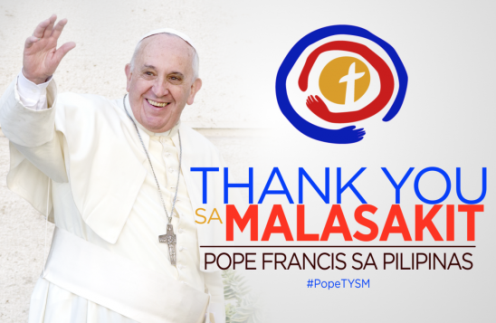 Pope Thank You sa MALASAKITThis can also be done by using ABS-CBN’s official hashtag #PopeTYSM on Twitter, Facebook, and Instagram. These posts have a chance to be included in ABS-CBN’s Book of Thanks that will be given to Pope Francis upon his departure.