ABS-CBN is the most watched TV network in 2014 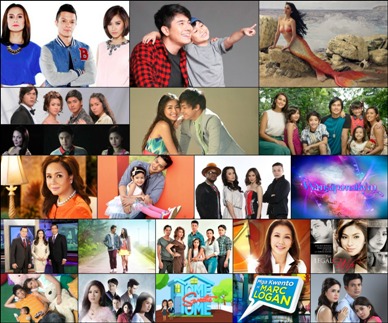 ABS-CBN sweeps all spots in top 20 programs of 2014ABS-CBN Corporation, the country’s largest multimedia conglomerate, capped off 2014 as the most watched TV network across urban and rural households in the country, and ultimately, attracting more viewers in the highly contested primetime block (6PM to 12MN).

Kantar Media’s data for the full year of 2014 showed that ABS-CBN garnered a total day (6AM to 12MN) average national audience share of 44%, or ten points higher than GMA’s 34%. ABS-CBN, meanwhile, remained supreme in the primetime block as it hit an average audience share of 49%, or a whopping 17-point lead over GMA’s 32%.

The Kapamilya network also won the early afternoon (12NN to 3PM) and late afternoon blocks (3PM to 6PM) with 42% average audience share on both time blocks, while GMA registered 35% and 34% respectively.

ABS-CBN programs also captured all the slots on the list of the 20 most watched programs in the country last year, with the Twitter-trending singing reality show “The Voice Kids” leading the pack with an average national TV rating of 34.5%. 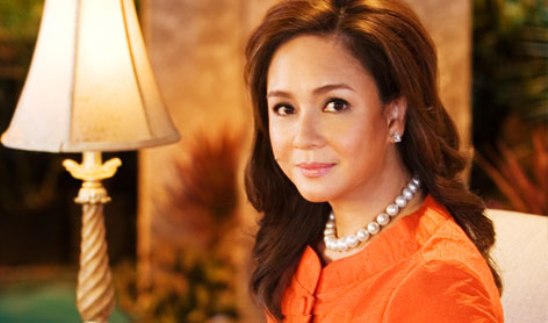 MMK host Charo Santos“TV Patrol,” which was in 11th place, remained as the country’s number one TV newscast with an average national TV rating of 27%, while its rival “24 Oras” was far behind in 35th place with only 15.6%.

For December 2014, ABS-CBN continued its winning streak in the monthly ratings game after it obtained a total day average national audience share of 43%, or eight points bigger than GMA’s 35%.

Among these, the following subscribe to both urban and rural TV audience measurement: ABS-CBN, Brand Ideas, MPG Havas, and 720ConsumerConnect. (Story/photos by Kane Errol Choa) 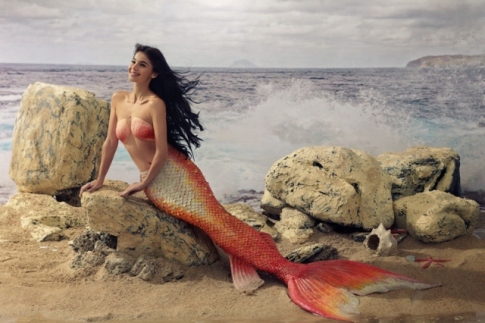 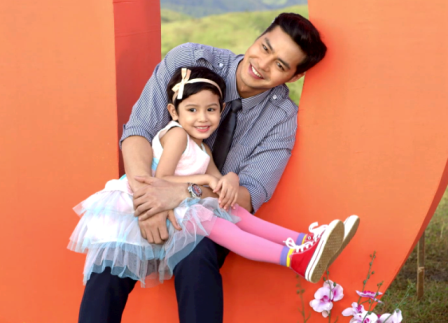 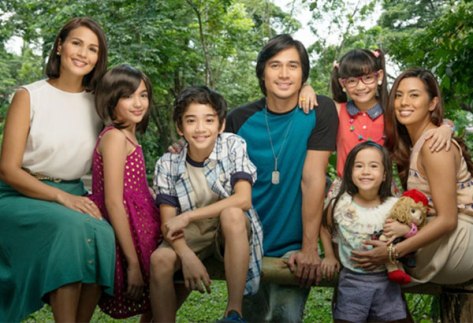 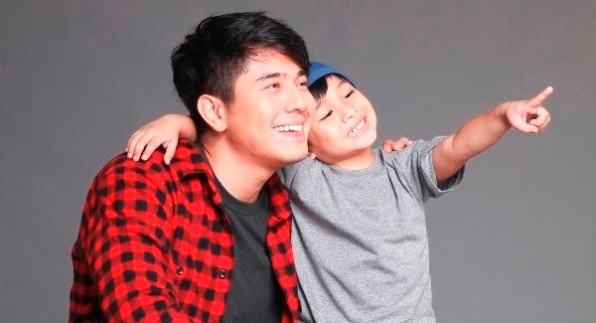 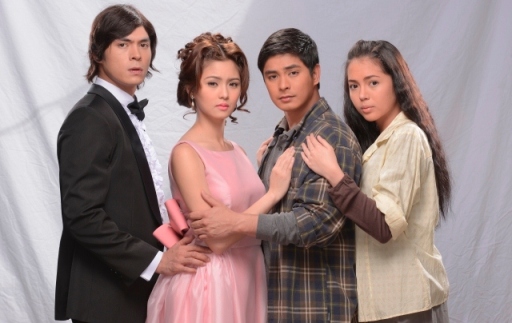 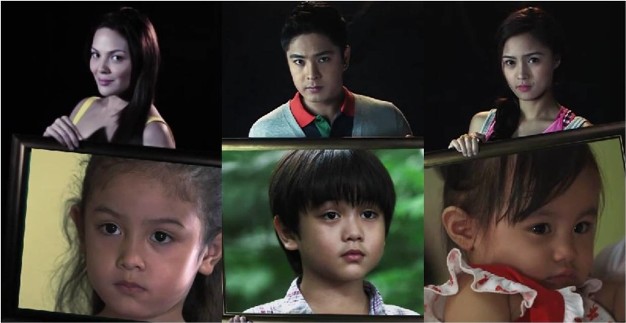 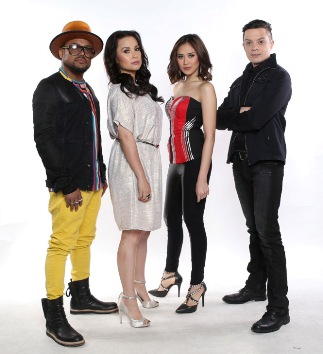