TFC brings 'Kapamilya Deal or No Deal' to Filipinos in Europe 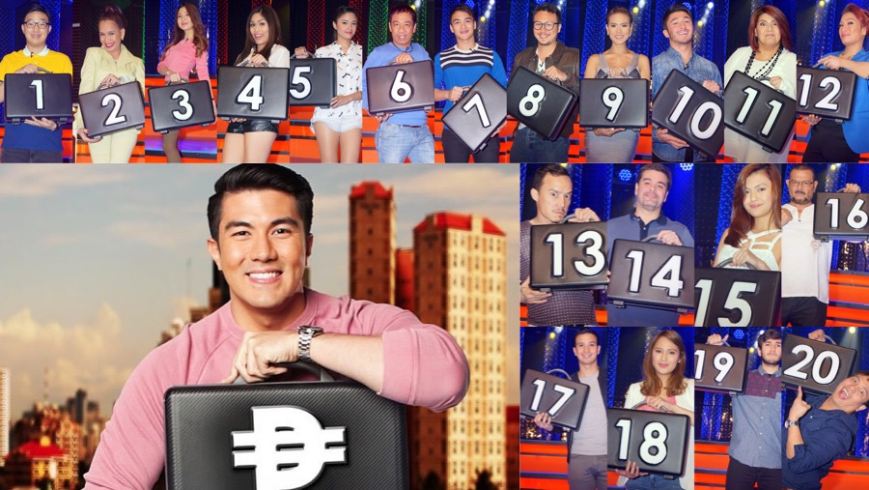 Kapamilya Deal or no DealKapamilyas in Europe can now witness the biggest and most exciting game show in the Philippines as the all-new “Kapamilya Deal or No Deal” hosted by Luis Manzano airs on The Filipino Channel (TFC).

“Kapamilya Deal or No Deal’s” recent Philippine launch rated strongly, beating its rival programs in other Filipino networks and generating remarkable views via TFC’s official online service, TFC.tv.  The all-new “Kapamilya Deal or No Deal” also welcomed its newest season with the 20 ‘Lucky Stars’ replacing the original 24K girls in the worldwide franchise. These ‘Lucky Stars,’ composed of actors, comedians, character actors, heartthrobs, beauty queens, and many more, will also become the studio 'Contestant for the Day' via a roll of the roulette at the start of the program.  The chosen player may opt to keep his or her briefcase or trade it with another ‘Lucky Star.’ The bargaining with the famous Banker then begins.

The iconic anti-hero of the show the Banker, who is a woman in this all new Kapamilya ‘Deal,’ also makes her presence felt even with an undisclosed identity, with her witty banters with Manzano and exciting yet sometimes unnerving deals with the studio contestants.

Witness celebrities open the briefcases that can change their fellow celebrities’ lives in the all new “Kapamilya Deal or No Deal” Mondays to Fridays in Europe via TFC. Kapamilyas in Europe can also catch the exciting and fun episodes of the game show via TFC.tv right after its Philippine airing or via its video-on-demand or VOD (Internet Protocol television or IPTV) service.