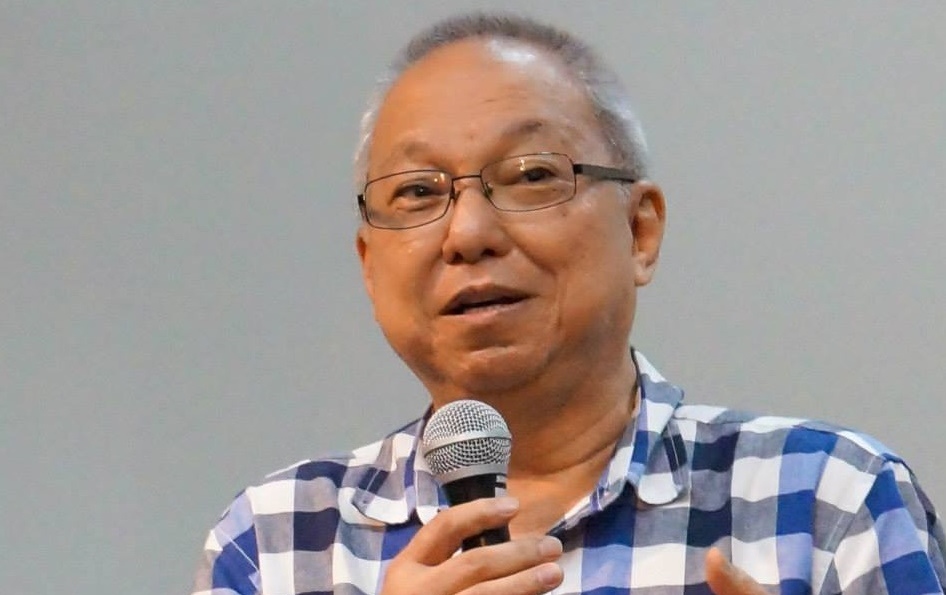 “ABS-CBN did a good job in adapting the movie into a daily drama series. It complements the film version as it narrates each character's journey in a deeper level,” Ricky said about the series topbilled by Denise Laurel, Jane Oineza, Loisa Andalio, and Vina Morales.

The veteran screenwriter also salutes the cast of “Nasaan Ka Nang Kailangan Kita” for their effective portrayal. “Like Susan’s generation, the new cast’s performance was outstanding--from Vina, Denise, Ina Raymundo, to the young stars like Jane, Loisa, and others,” he said.

Meanwhile, tension rises in “Nasaan Ka Nang Kailangan Kita” now that Corinne (Jane) is going to face a lot of changes in her life after she broke the trust of her mom Cecilia (Vina). Will Corinne be strong enough to stand by her decision when she begins to experience how hard it is to live without her mother? Will she still be able to patch things up with her mother as she gets closer to the new family of her father Leandro (Christian Vasquez)?

Viewers may also catch up on full episodes and past episodes of “Nasaan Ka Nang Kailangan Kita” through ABS-CBNmobile. For more information, please go to www.abscbnmobile.com. (Story/ photos by Aaron Domingo)