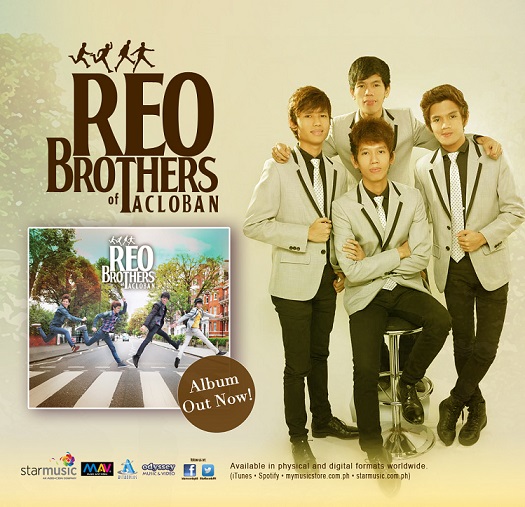 According to the band leader RJ, their name REO represents their family. He explained, “R is the first letter of our names; E is for our mother’s maiden name, Evasco; and O stands for Otic, our surname.”

The story of the disco, pop-rock band became an inspiring tale of survival after super typhoon Yolanda ravaged their hometown Tacloban in 2013. Their mind-blowing musical talent has sent waves of nostalgia through their renditions of hit songs of '60s and '70s music icons like the Beach Boys, Dave Clark 5, Gary Lewis & the Playboys, and The Beatles.

"We started playing in Tacloban as REO Brothers in 2009 and we're formally launched here in Manila at the ABS-CBN Christmas Special in 2013,” the band shared. “We were so tensed that night because we were lined up together with so many big stars in the program. But everything turned out well and we're overjoyed because we're given standing ovation by everyone at the Araneta Coliseum.” 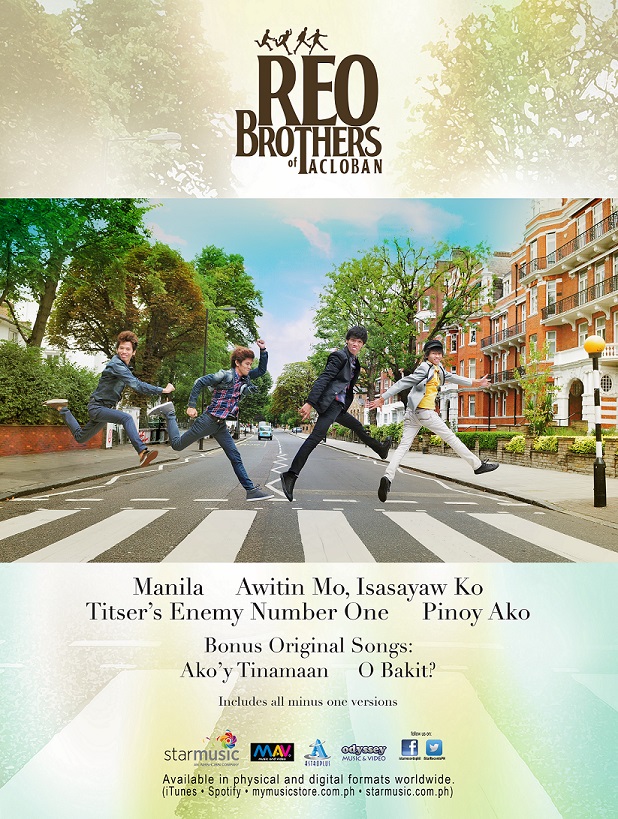 With their debut album now out in the market, REO Brothers, also dubbed by fans as the Pinoy Beatles, are so excited to share their album with the people who believed in their music and in their dreams to conquer the recording scene.

“From international bands, we are now paying tribute to the music of OPM legends like VST & Company, Hotdog, and Juan dela Cruz band. Through our album, we want to introduce the beautiful Manila Sound to the young people like us,” the REO brothers said.

They band made a revival of VST & Company’s “Awitin Mo Isasayaw Ko,” Hotdog’s “Manila,” Juan dela Cruz’s “Titser’s Enemy Number One” and Orange & Lemons’ phenomenal hit song, “Pinoy Ako.” The two original tracks are titled “O Bakit?” and the album’s carrier single is titled “Ako’y Tinamaan.” All six tracks have minus one versions in the album.

The “REO Brothers of Tacloban” album is now available at all record bars nationwide for only P199. Digital tracks can also be downloaded worldwide via online music stores such as iTunes and Mymusicstore.com.ph. 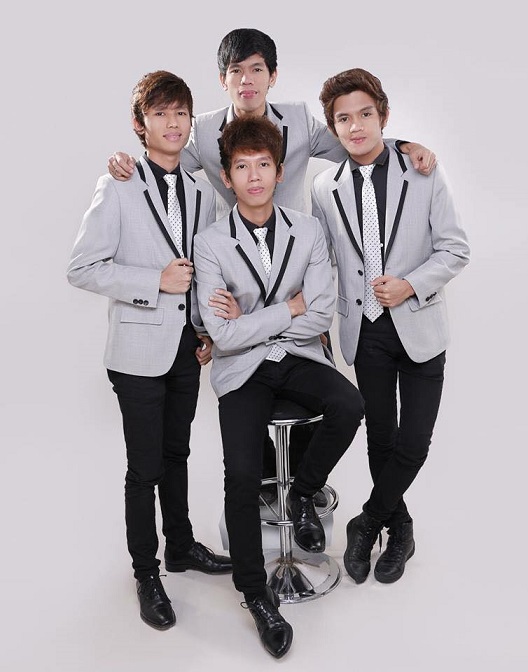 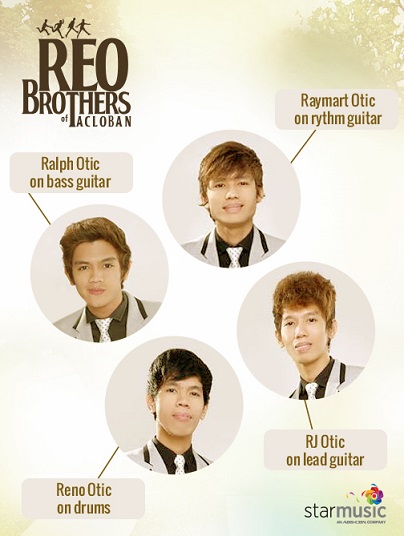 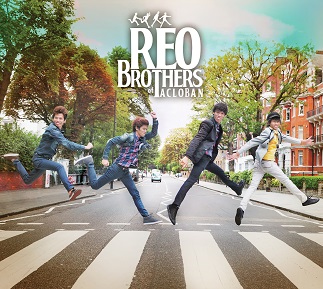