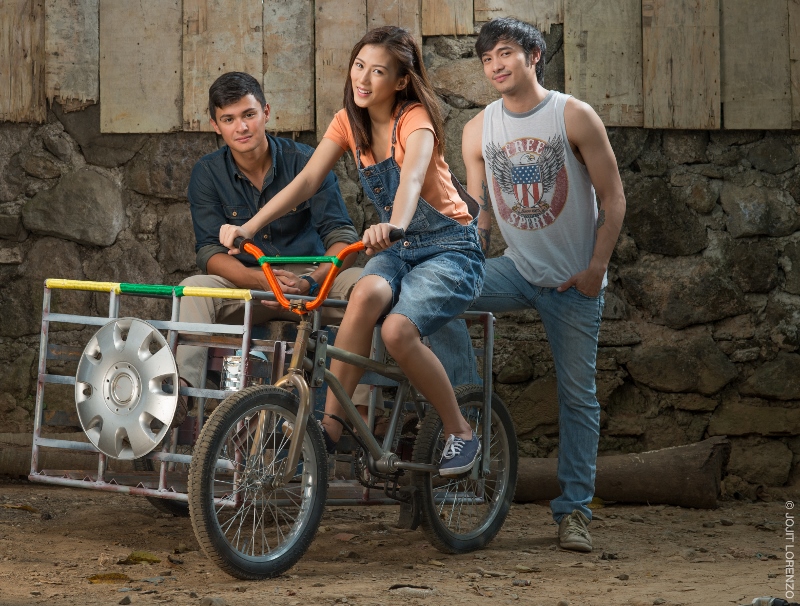 “The story of ‘Inday Bote’ is perfect for the whole family this summer season. In the teleserye version, viewers will get to know Inday as a person, daughter, sister, and a young woman who learns to fall in love. The youth, especially teenagers, will surely learn a lot from Inday’s determination and her belief that there is nothing you cannot do, if you will follow your dreams,” said Alex about ABS-CBN’s TV adaptation of the masterpiece of veteran komiks novelist Pablo Gomez. 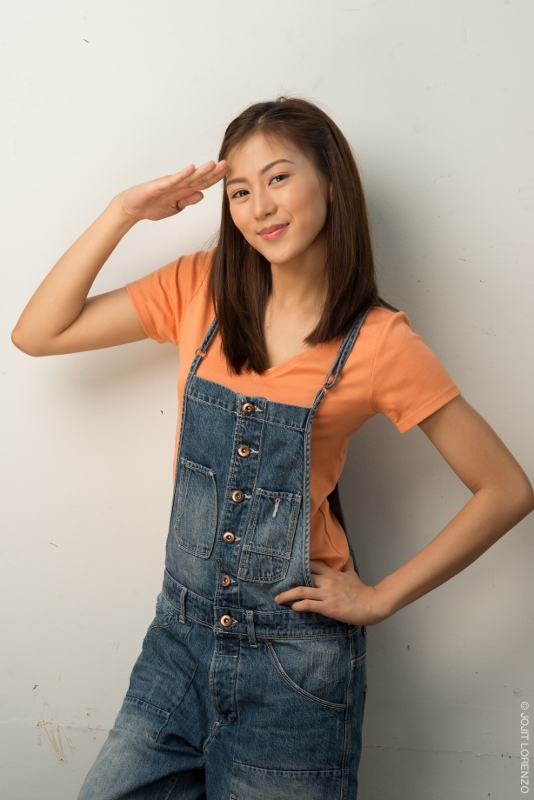 Alex Gonzaga is Inday BoteIn “Inday Bote,” Alex will portray the character of Inday, a joyful young woman who has many dreams for herself and her family. Inday’s life begins to change when she is given a magic bottle inhabited by dwarves who have superpowers.

“Inday Bote” is part of the magical summer campaign of Dreamscape Entertainment Television, the group that created top-rating TV masterpieces such as “Walang Hanggan,” “Ina Kapatid Anak,” “Juan dela Cruz,” “Ikaw Lamang,” and “Bagito,” which will air its finale on Friday (March 13).

Don’t miss the beginning of the inspiring and magical story of “Inday Bote” soon on ABS-CBN Primetime Bida. For more information about the program, visit the official social networking site of Dreamscape Entertainment Television at Facebook.com/DreamscapePH, Twitter.com/DreamscapePH, and Instagram.com/DreamscapePH. (Story/ photos by Aaron Domingo) 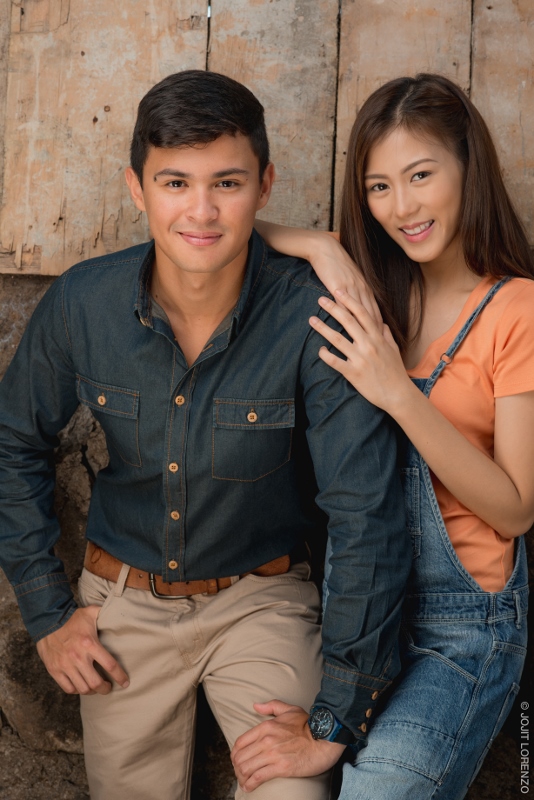 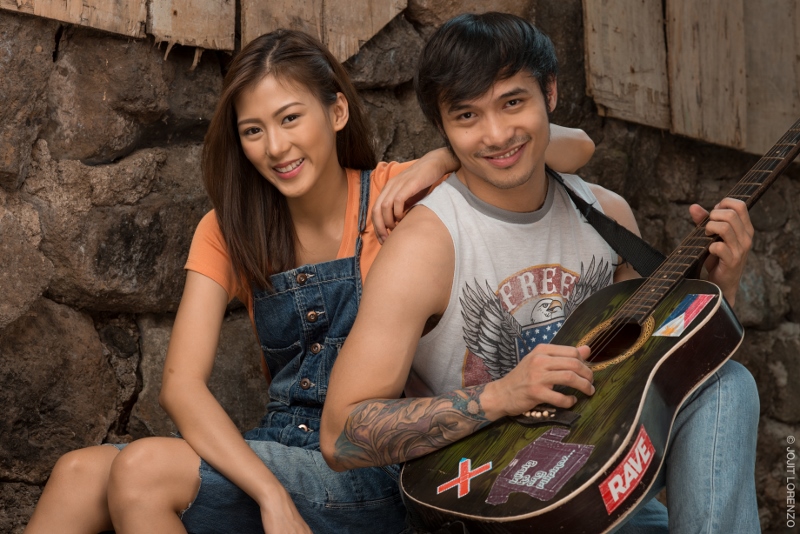 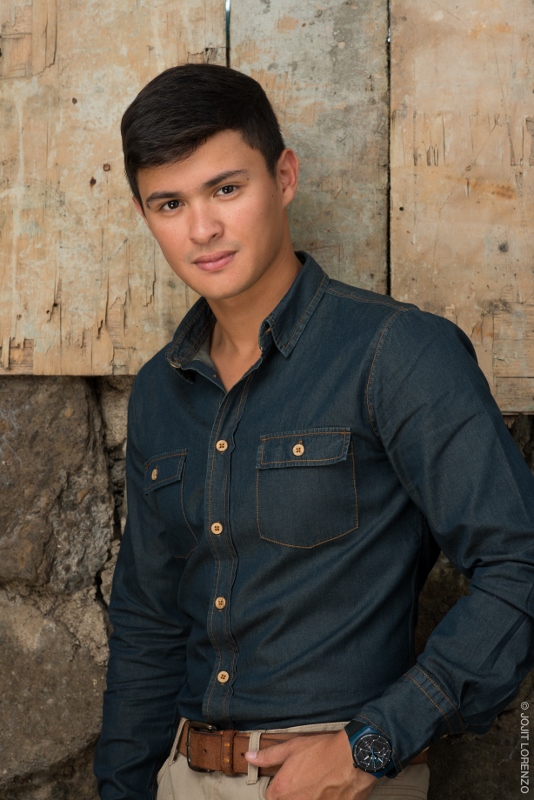 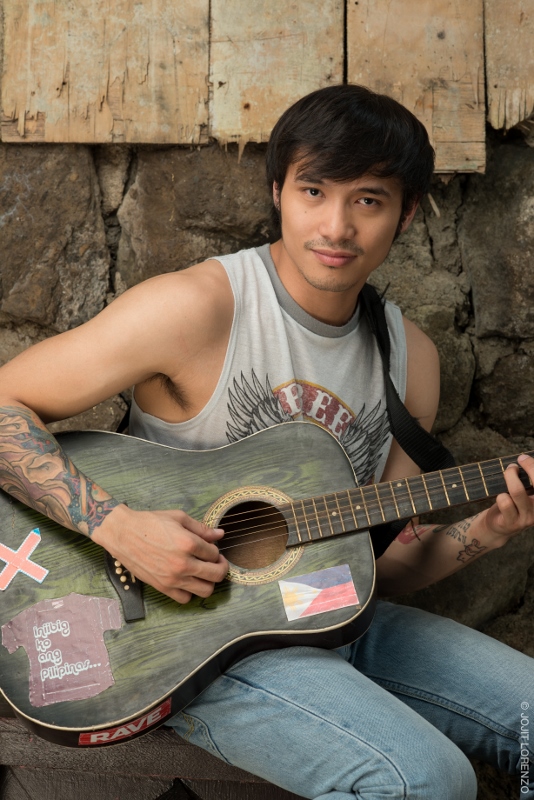 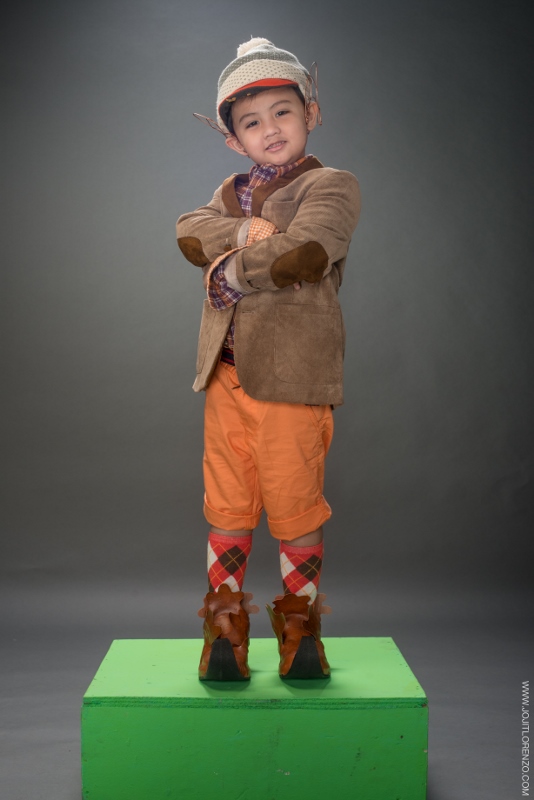 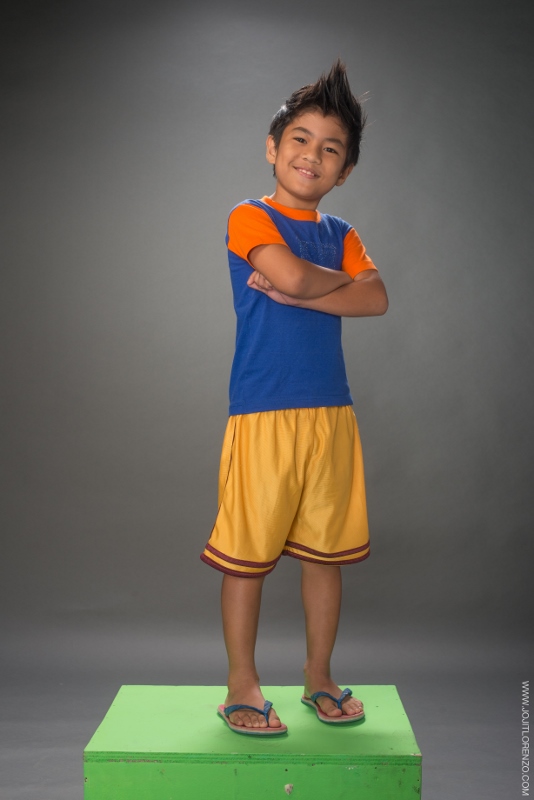 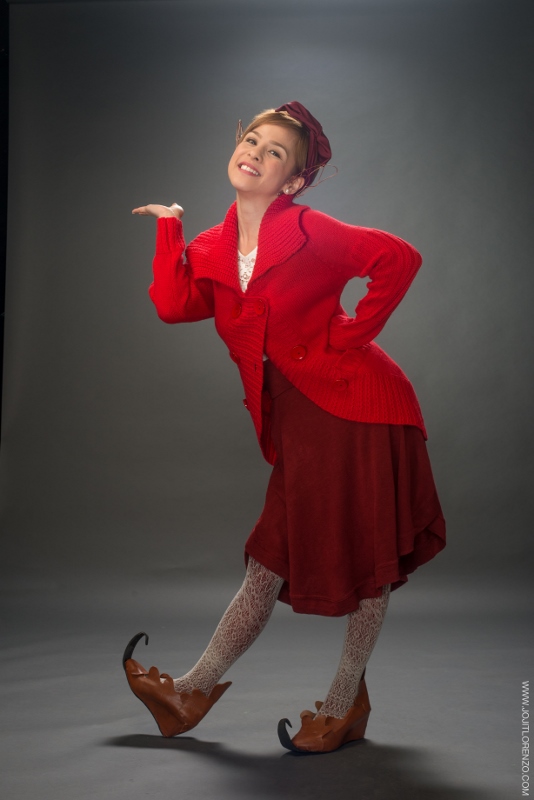 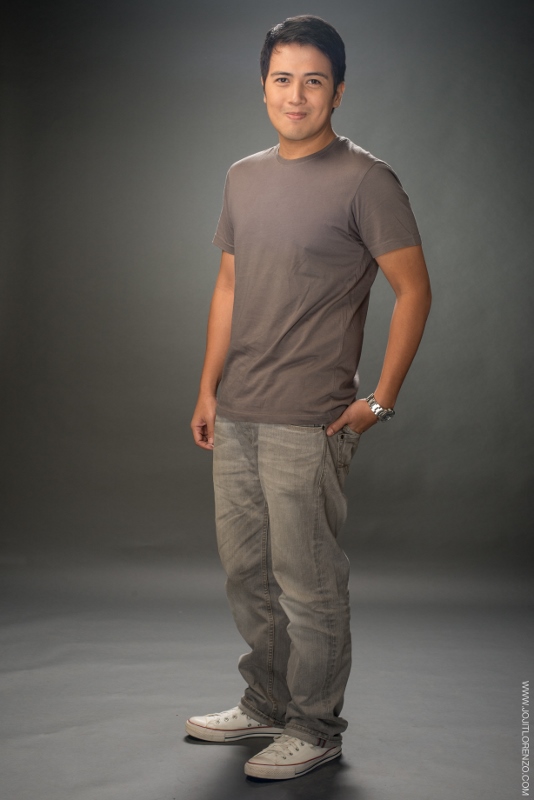 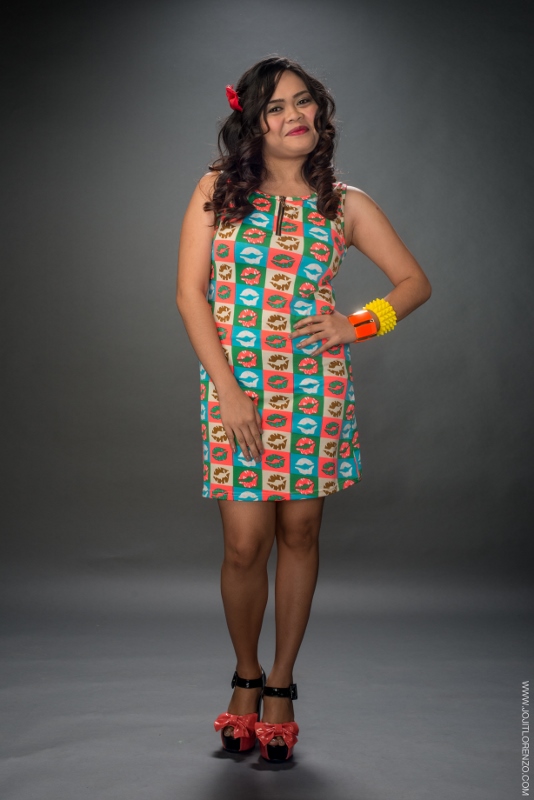 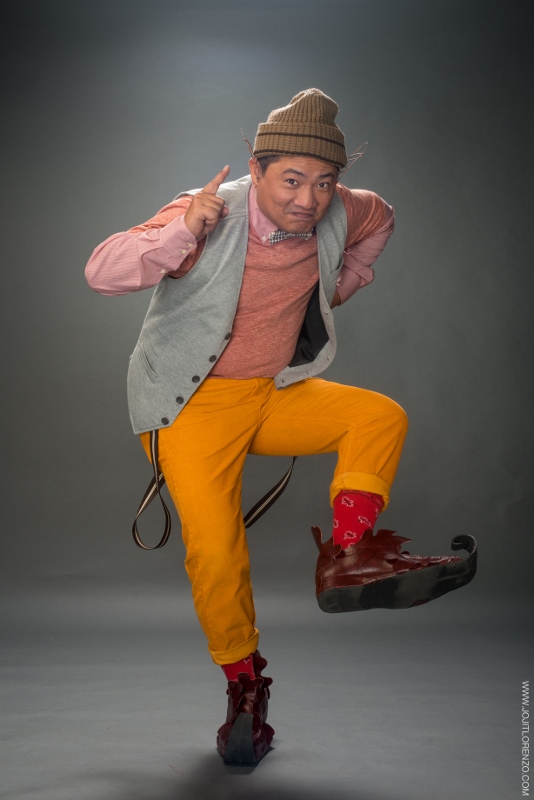 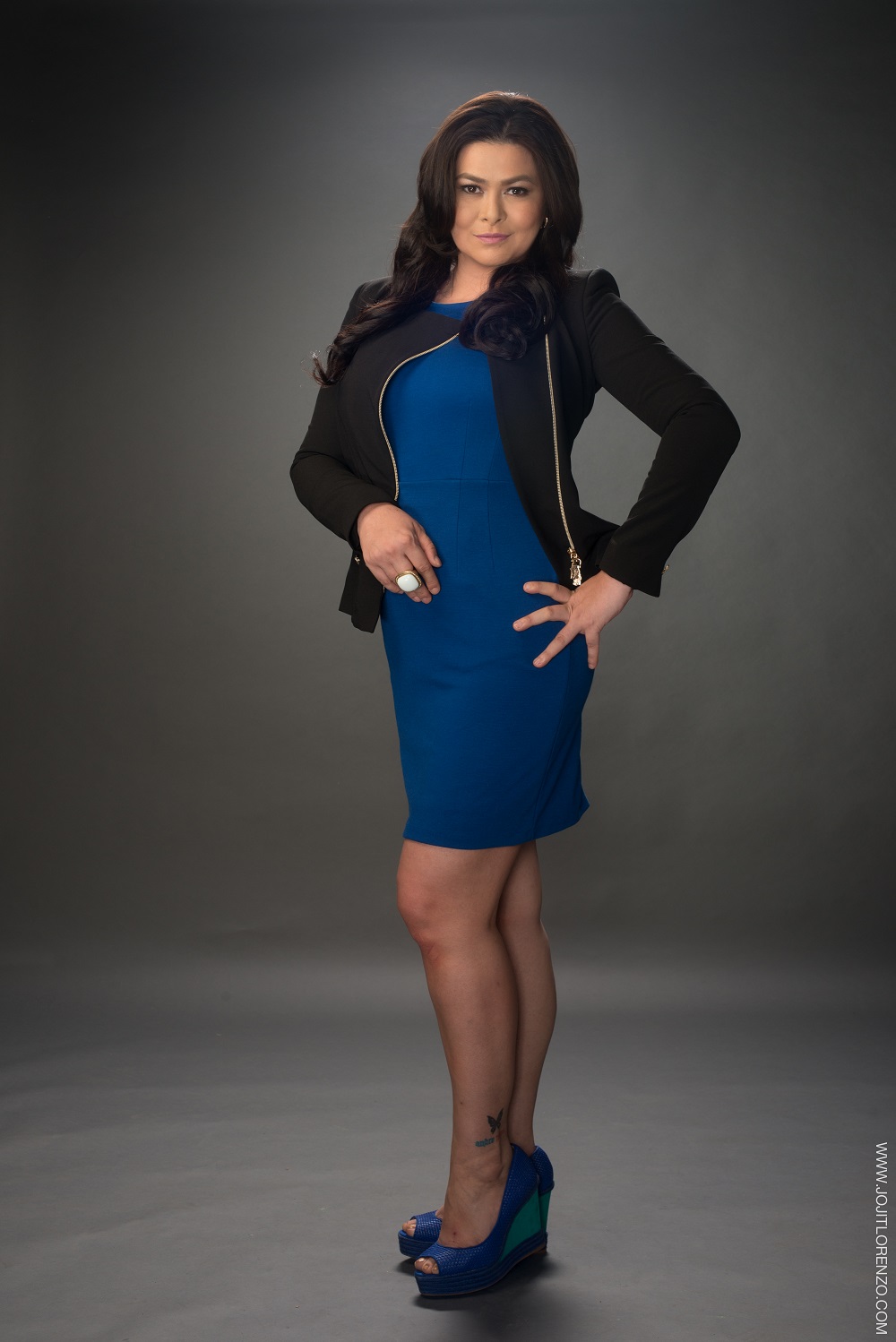 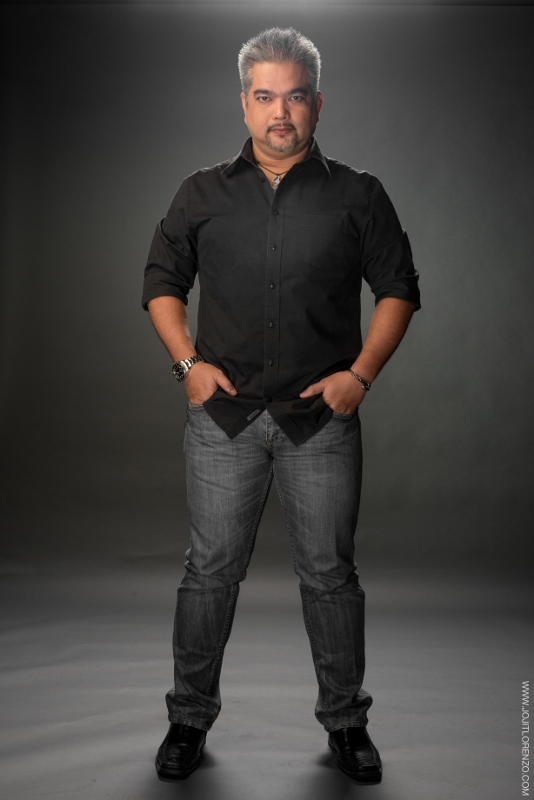 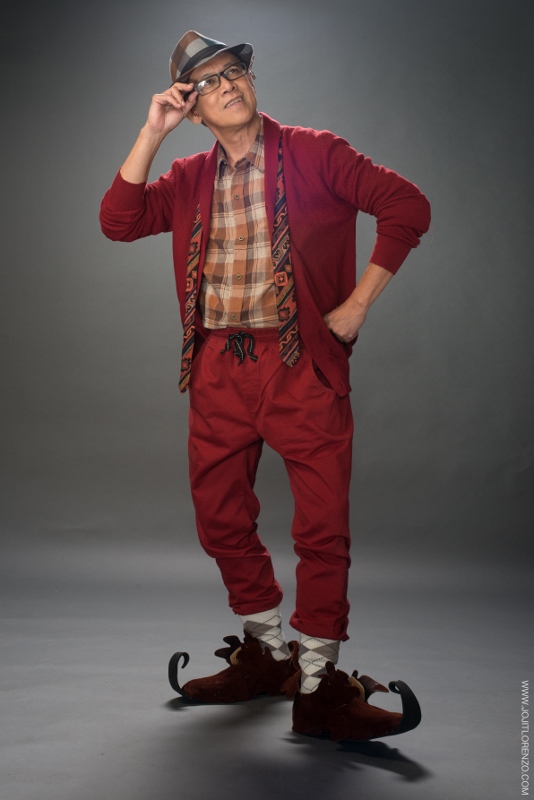 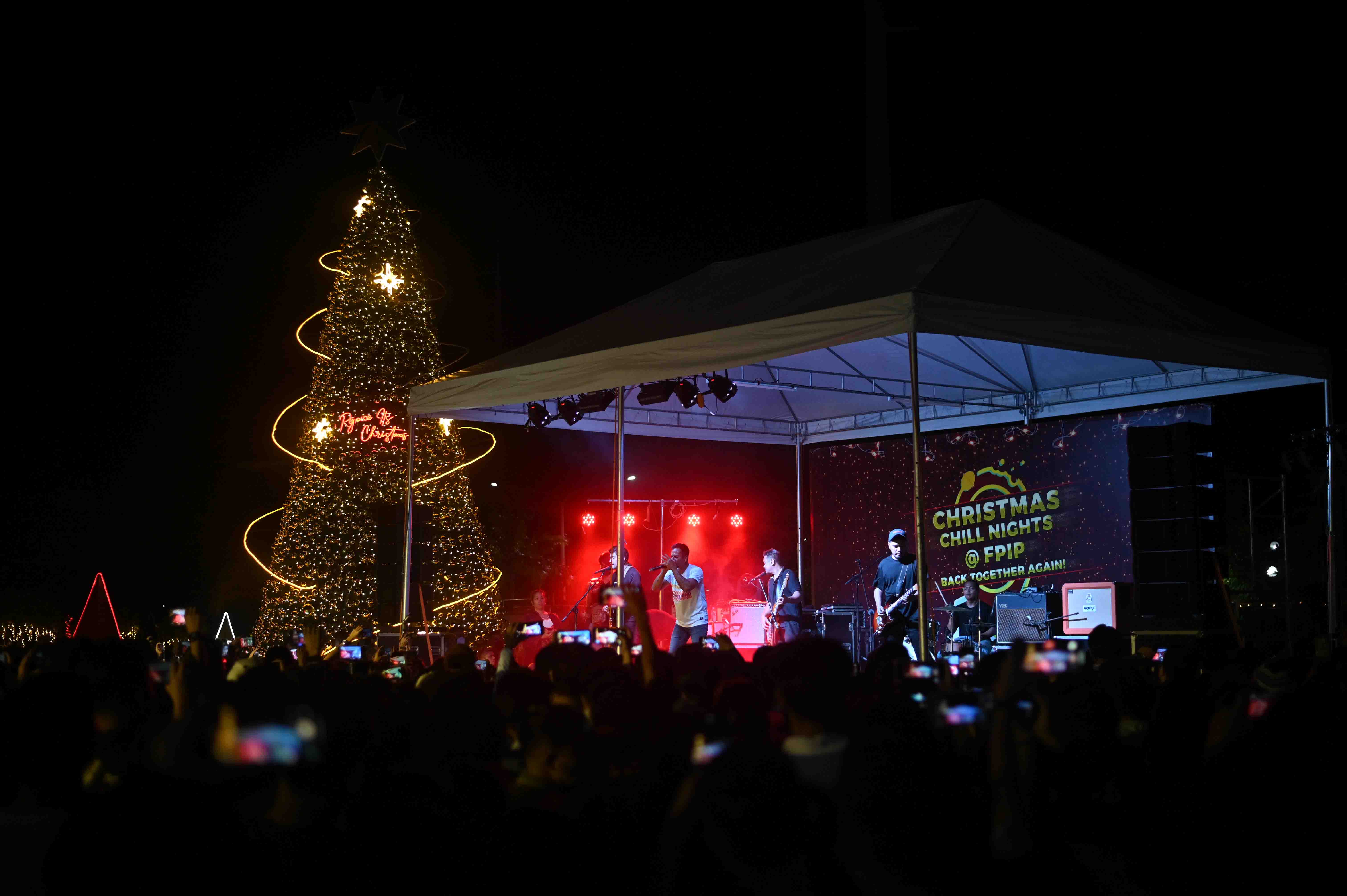