10 facts you probably don't know about the MYX Music Awards

MYX music awardsIf the United States has the American Music Awards, our country has the MYX Music Awards. Hosted by MYX, the number one music channel in the Philippines, the MYX Music Awards is an annual celebration which recognizes the most popular artists in the industry and honors contributions of OPM icons.

For its tenth year, the MYX Music Awards is set to a festive Bohemian theme with 17 awards up for grabs on March 25 at SM Aura Premier’s Samsung Hall. With only a few days left before the grand awards night, here are ten facts that you probably don’t know about the MYX Music Awards through the years:

1. SARAH GERONIMO HAS THE MOST NUMBER OF WINS SINCE THE MYX MUSIC AWARDS BEGAN.

Pop royalty and “The Voice of the Philippines” coach Sarah Geronimo has a total of 19 MYX Music Awards under her belt. This year, she is nominated five times. Among her nominations are Favorite Female Artist and Favorite Music Video for her chart-topping song “Tayo.”

3. GLOC-9 IS THE ONLY RAPPER WHO HAS 14 AWARDS IN MYX MUSIC AWARDS HISTORY.

Gloc-9 is indeed the ultimate rapper. This year, he has 5 nominations including Favorite Music Video and Favorite Collaboration for “Takipsilim”, Favorite Urban Video for “Businessman”, Favorite Male Artist and Favorite Artist.

MYX music awards4. DANIEL PADILLA IS AMONG THE MOST NOMINATED ARTISTS THIS YEAR.

There is no stopping the Teen King. With various projects lined up including a remake of the phenomenal teleserye “Pangako Sa’Yo” with Kathryn Bernardo, the 2013 winner for Favorite New Artist gains multiple nominations for the MYX Music Awards this year. Some of his nominations are Favorite Male Artist and Favorite Mellow Video for his feel-good song “Simpleng Tulad Mo.”

5. SHARON CUNETA WAS THE FIRST RECIPIENT OF THE MYX MAGNA AWARD.
Megastar Sharon Cuneta who recently signed her contract with ABS-CBN was the first recipient of the prestigious MYX Magna Award in 2006. This recognition is given to an icon who has made a significant contribution to the music industry. Other recipients of the MYX Magna Award are “The Voice of the Philippines” coach and Tony Award-winning Broadway star Lea Salonga and Mr. Pure Energy Gary Valenciano to name a few.

6. THE MYX MUSIC AWARDS HAS AN AWARD FOR FAVORITE MYX CELEBRITY VJ.

Aside from recognizing OPM artists, the MYX Music Awards also dedicates a special trophy for showbiz personalities who served as guest VJs on MYX for one month. The nominees for Favorite MYX Celebrity VJ this year are Toni Gonzaga, Maja Salvador, Xian Lim, Enchong Dee, and Kylie Padilla.

MYX music awards7. THE MYX MUSIC AWARDS HAS BEEN HELD FOUR TIMES AT THE MUSIC MUSEUM.

From 2010 to 2013, the home of the MYX Music Awards has been the Music Museum at Greenhills, San Juan City. For 2015, the awards night will be held at SM Aura’s Samsung Hall which was also the venue of last year’s MYX Music Awards.

My Chemical Romance garnered back-to-back success in 2007 and 2008 when they won the MYX Music Award for Favorite International Video for their hit songs “Welcome to the Black Parade” (2007) and “Teenagers” (2008). Meanwhile, pop star Katy Perry won the award back in 2012 for “Firework” and in 2014 with her jungle-inspired music video “Roar.”

Fans can let their voice be heard through four voting mechanisms for the 2015 MYX Music Awards. They can choose to vote for their favorite nominees through MYXph.com and the three top social media sites: Facebook, Twitter, and Instagram. The voting period ends on March 22, 11:59 PM. Just visit myxph.com/myxmusicawards for more details.

Tune in to the much-anticipated MYX Music Awards 2015 airing live on MYX and MYXph.com on March 25 (Wednesday) at 8PM. (Story/photos by Katherine Solis) 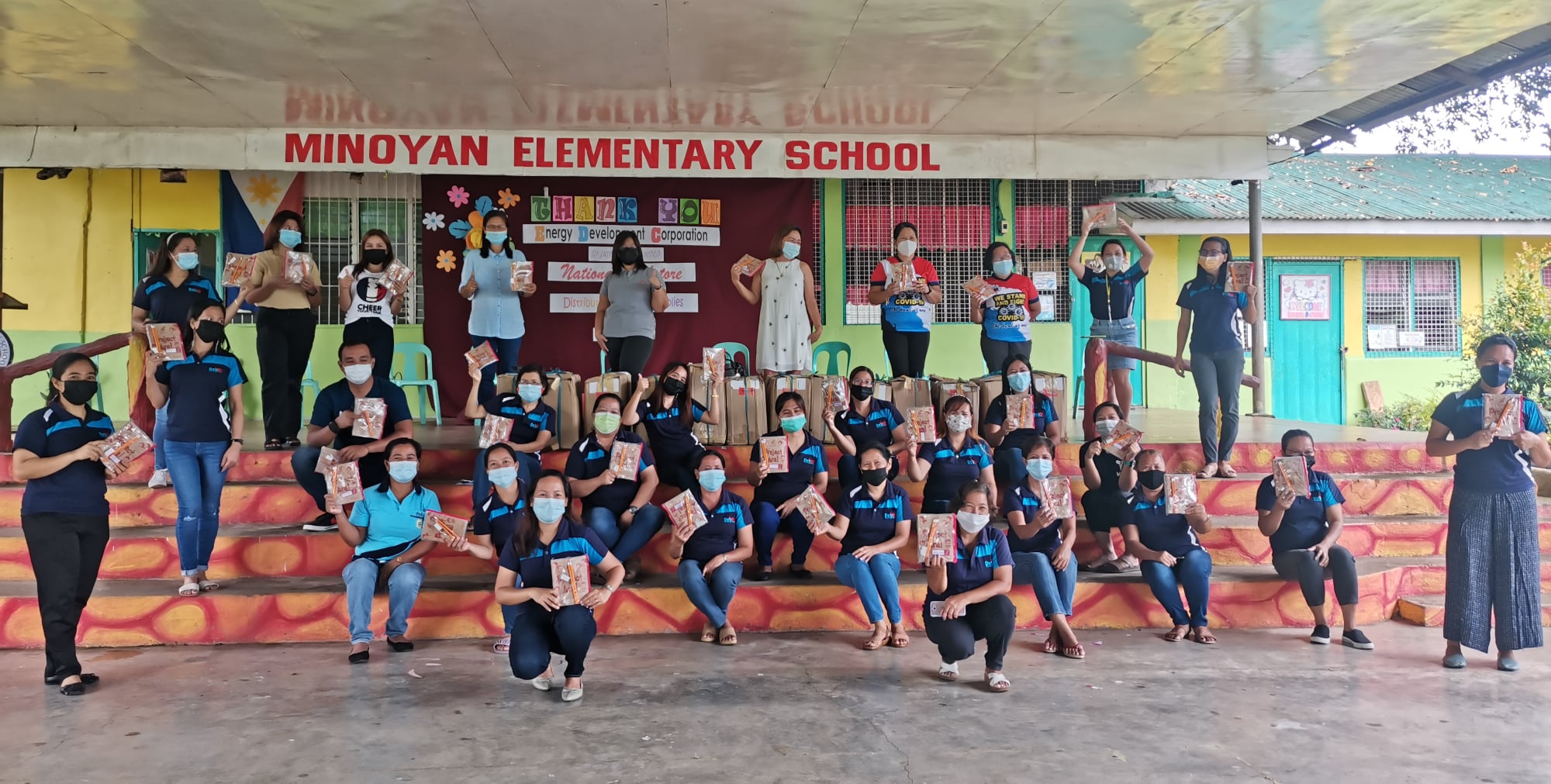