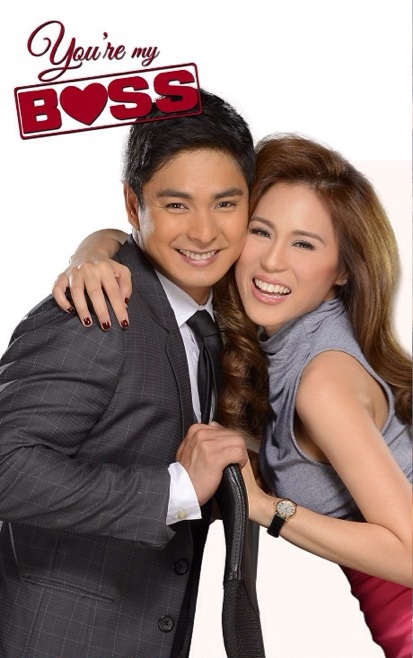 You're My BossWhile the curtains have been drawn  at  the  Philippine  silver  screen,  Star  Cinema’s  second quarter blockbuster,  “You’re  My  Boss” continues to record box office hits at the Singapore tilts.

TFC@theMovies  recently welcomed over a thousand Pinoys from  different  parts of the Lion City at the historic Kallang Theater for the  screening  of  the  first on-screen partnership of Teleserye King Coco Martin and Ultimate Multimedia Star Toni Gonzaga.

As early as 10 a.m., Kallang Theatre, Singapore’s most iconic theatre, was already abuzz with Kapamilyas excited to watch the blockbuster hit “You’re My Boss.” The Singapore chapter of Martin and Gonzaga’s fans’ club, including the Cocoholics and Coconatics, came in full force to support their favorite actors.

The  movie  which  tells  of  a  lady boss and her boss’ assistant who were tasked  to clinch a huge deal and ended up switching roles to achieve their goals,   entertained  the  audience from start to finish.  Everyone from the theater  left  with  a  smile  on  their  face  while  some were even heard recalling scenes that stood out the most for them and their friends.

Fe  Ordinario  from  Sentosa  happily shares: "(‘You’re My Boss’ is) a good movie! Ang saya naman. (It was enjoyable)."  Ordinario enjoyed the movie so much  that  she  anticipates the next offerings from TFC@theMovies.   Other attendees also look forward to TFC@theMovies’ line-up in the coming months.

While TFC@theMovies has yet to announce its next offering, TFC treated fans in  the meantime to a photo opportunity by the “You're My Boss” collaterals and  invited attendees to send their entries to the TFC Singapore facebook. The lucky winner won a special CLOUDFONE Excite 402D mobile phone.

For  more  updates  on  TFC events and TFC@theMovies theatrical screenings, visit and like facebook.com/TFCSingapore (Story/photos by Marianne de Vera and Somewell Aljames Gadiane) 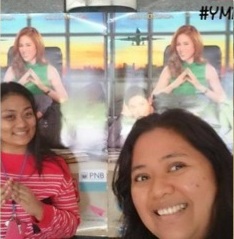 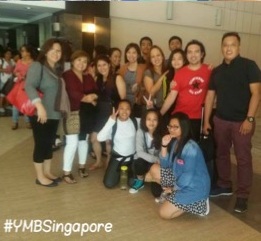 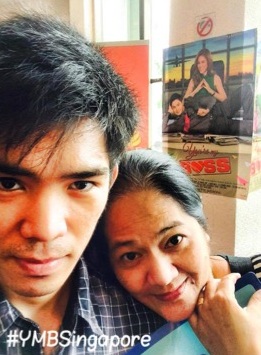 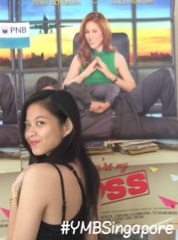 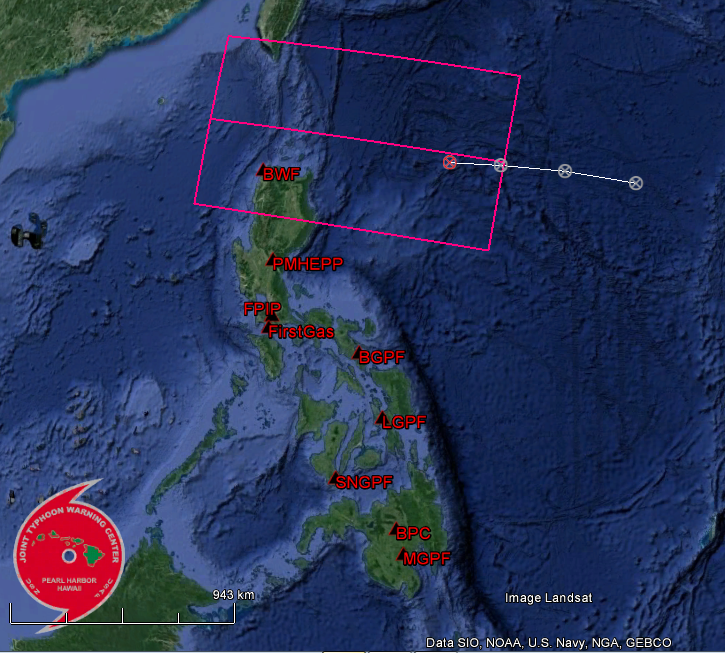