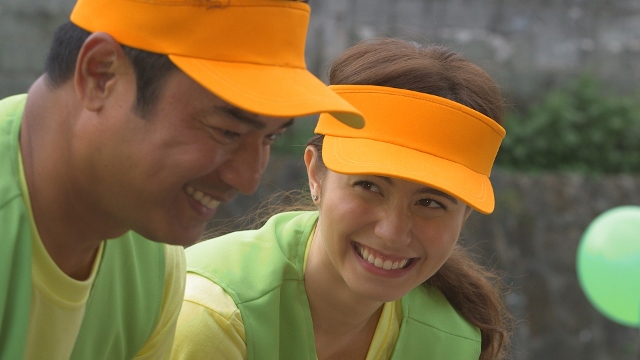 The debut appearance of Daniel Padilla and Kathryn Bernardo in “Pangako Sa’yo,” likewise, marked a new milestone for the series as it reached a national TV rating of 37.2%, compared to its rival “Let the Love Begin” with only 13.8%. It also broke records as the first TV show in the country to generate more than 1.5 million tweets in the microblogging site Twitter.

For more updates, log on to www.abs-cbn.com or follow @abscbndotcom on Twitter. Meanwhile, viewers may also catch up on full episodes and past episodes of ABS-CBN programs through ABS-CBN mobile. For more information, please go to www.abscbnmobile.com (Story/photos by: Aaron Domingo) 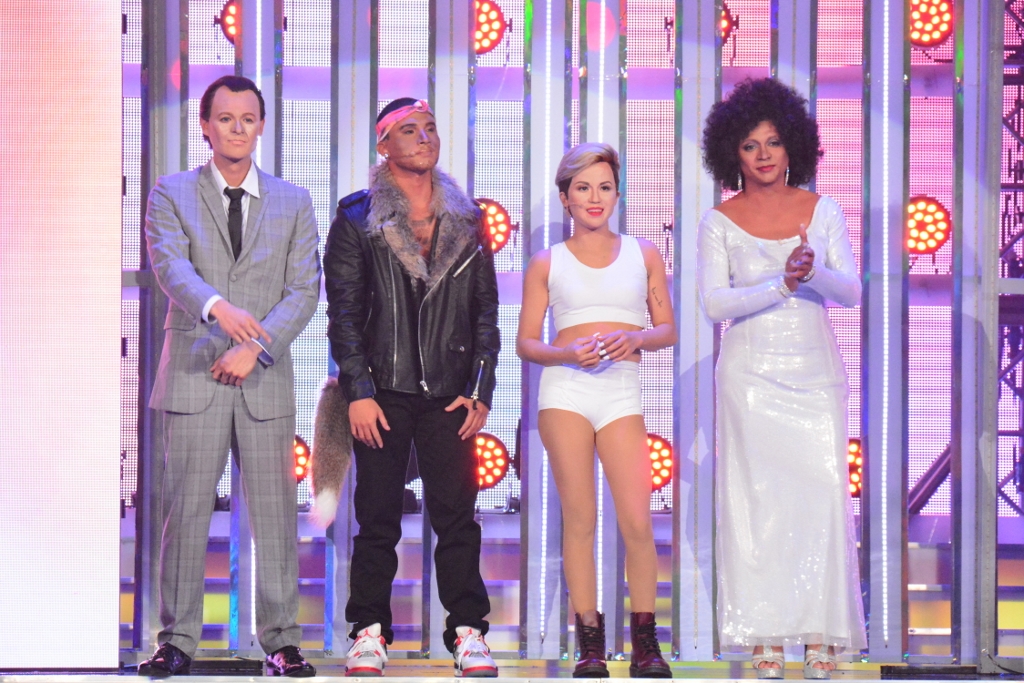 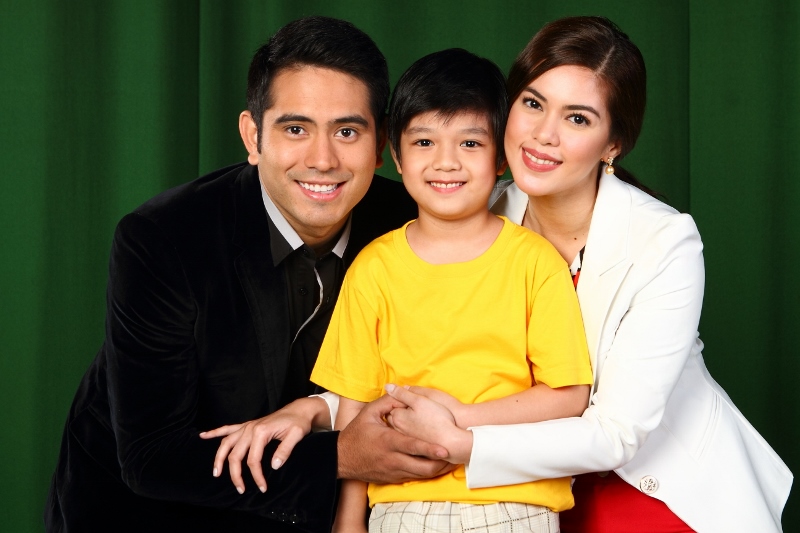 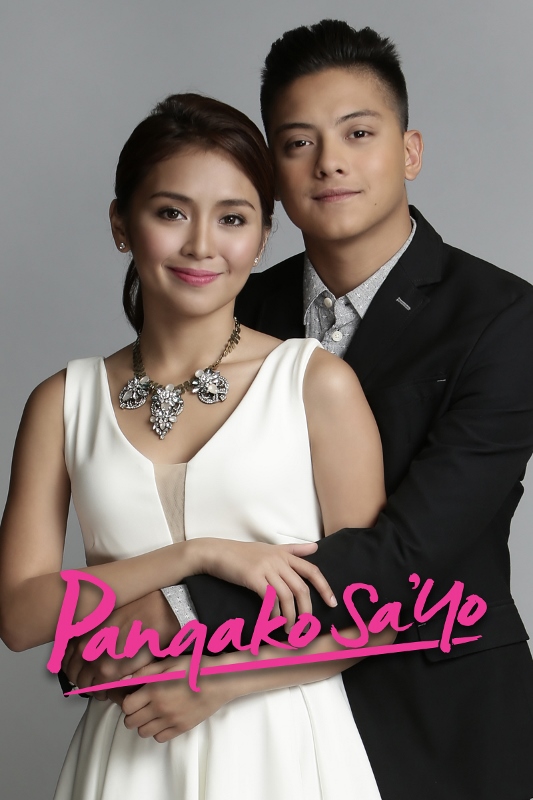 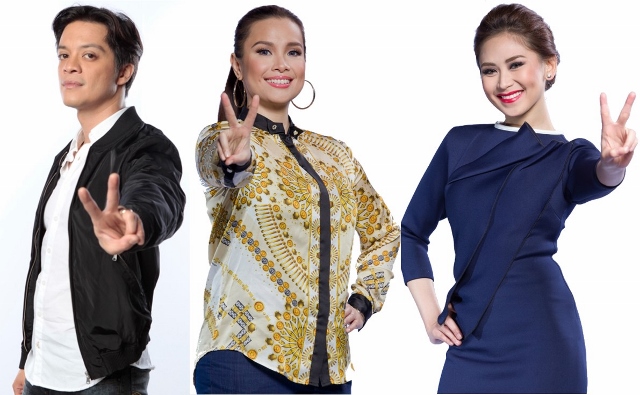 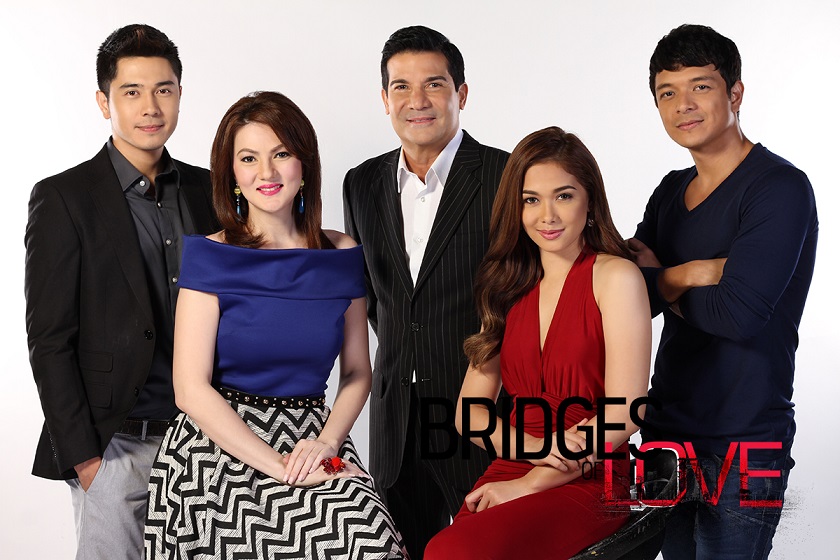