TFC@theMovies brings Piolo Pascual, Sarah Geronimo and the number one movie in the Philippines, The Breakup Playlist, to theaters worldwide starting July 9 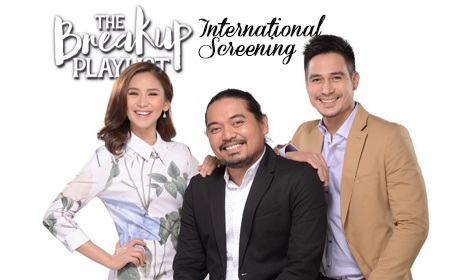 The good news is their movie, The Breakup Playlist, meets high expectations and delivers on its promise of fresh takes on a romantic comedy, on-point acting, and genuine chemistry between the lead stars. The result? It's now the number one movie in the Philippines, currently beating even Hollywood films that opened on the same day.

Not only audiences, but critics also are raving over the movie:

"The Breakup Playlist is one fascinating experiment, hiding in the garb of a traditionally crafted romance.... It may not be perfect but it has its heart and soul in all the right places." - Oggs Cruz, Rappler.com "As local romantic films go, you won’t find anything more heart-warming and heartbreaking this season. Villegas creates a music-enhanced, catharsis-inducing romantic nail-biter that urgently captures the highs and lows of loving, and the compromises lovers make to stay together." - Rito P. Asilo, Inquirer.net

The best news is TFC@themovies is bringing The Breakup Playlistto movie fans worldwide. Below are the countries and cities where the movie will be shown this month of July:

For screenings starting July 10 in over 50 theaters in the U.S. and Canada, visit https://tfc-usa.com

Please be advised that Consolidated Kaahumanu 6, Kahului HI will be screening this movie starting July 17.

For screenings on July 11 and 12 at Prince Charles Cinema in London, The Space Cinema in Rome and Milan and the Palads Cinema in Copenhagen on July 12, and the Hollywood Megaplex Gasometer on July 18 and 19 in Vienna, visit https://www.facebook.com/TFCEurope

For the screening on July 26 at NTUC Auditorium in Singapore, visit https://tl-ph.facebook.com/TFCSingapore.(Story/Photos by: Nerissa Fernandez) 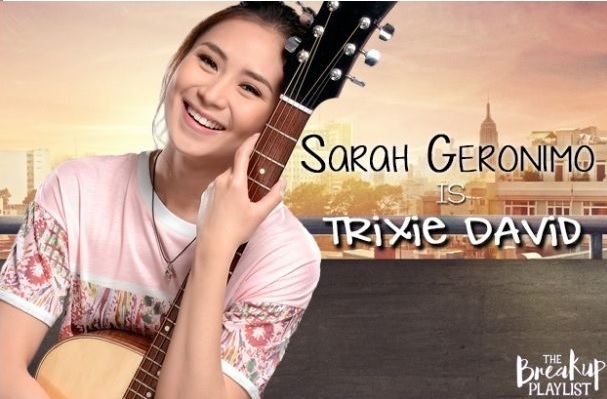 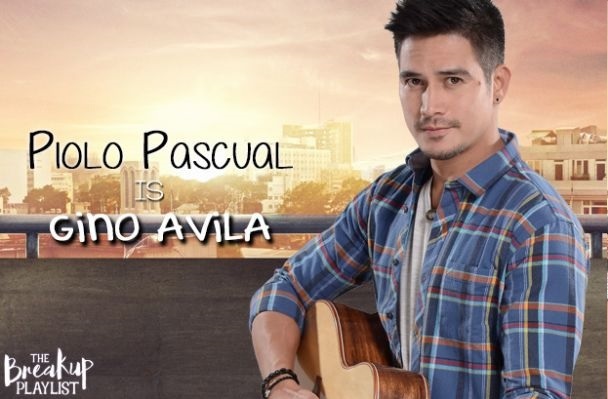 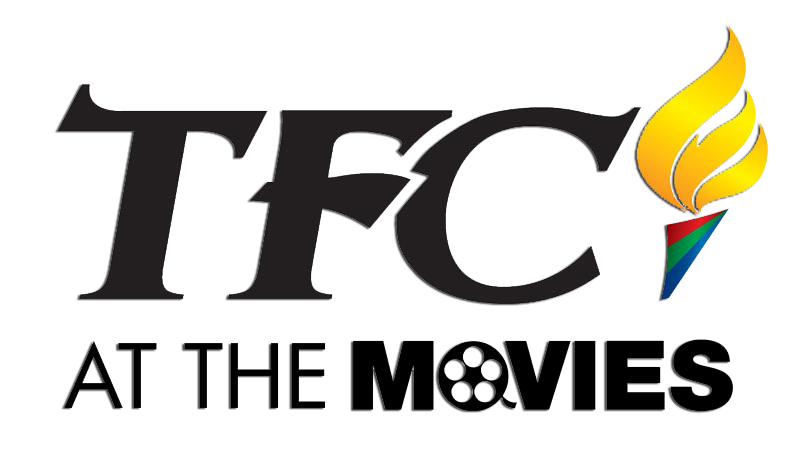 TFC At The Movies