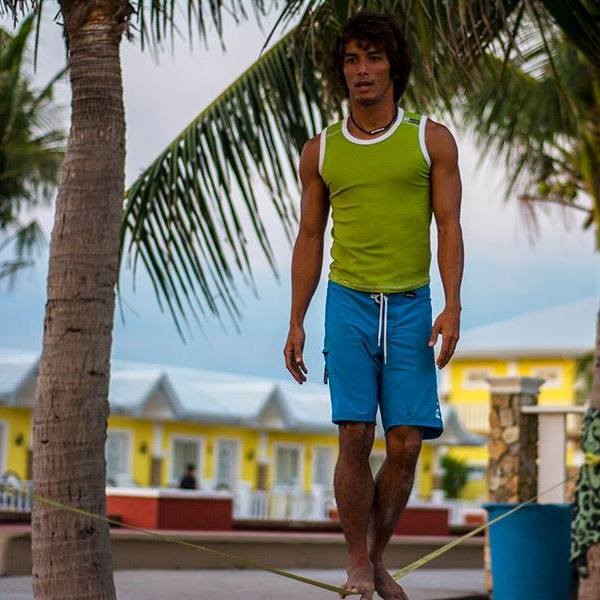 Alvin PuraThe country has never won a medal in Sepak Takraw since it became an official sport until Jason Huertas suited up for the Philippines’ Sepak Takraw team and won a silver medal in the recently held SEA Games in Singapore.

The sport, which traces its roots in own national game known as sipa, takes center stage on “Sports U” thanks to Jason this Thursday (July 29).

Meanwhile, “Umagang Kay Ganda” weatherman Alvin Pura shows “Sports U” what he does in his pastime. Pura turns out to be a wave rider who takes the time off the camera to hop on a board and surf in Zambales.

Host Dyan Castillejo will have an adventure of her own as she hooks up with the Philippine Army Dragonboat Team that won the gold medal in the Japan Dragon Boat Championship in Osaka, Japan, as they go through their routine exercises in the Dyanfit segment.

“Sports U” aims to promote athletes who have inspiring stories to share and may possibly become future sports stars of the country. It also promotes fitness and healthy lifestyle by looking into how celebrities stay in shape. 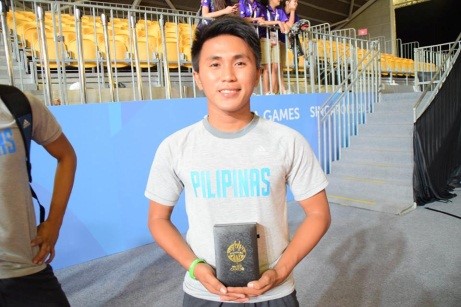 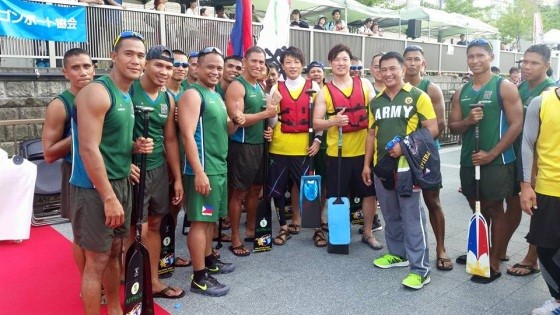