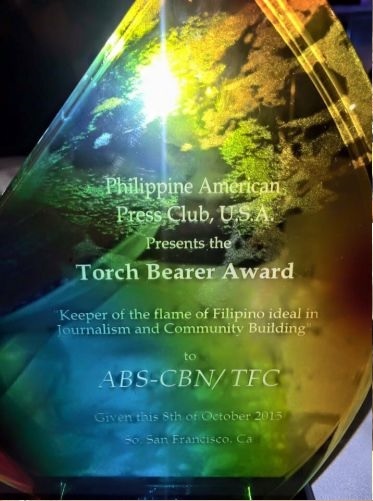 ABS-CBN TFC received the 2015 Torch Bearer award for its  20 years of continuous broadcasting and community building in America. The other recipient of this year's Torch Bearer Award is the Honorable Albert F. Del Rosario, Philippine Secretary of Foreign Affairs, for steadfastly leading the Philippines in its fight against China aggression over the West Philippine Sea.

Though the Plaridel Awards, PAPC aims "to acknowledge and celebrate the contribution of outstanding writers and publishers in the Filipino American community, as they chronicle the lives and times of our kababayan, promote our ethnicity, champion our causes and provide a venue for our people to voice out their concerns, and ideas for the betterment of our society and the community at large."

Award categories covered articles on print and online, broadcast segments on Television and Radio, and photojournalism. 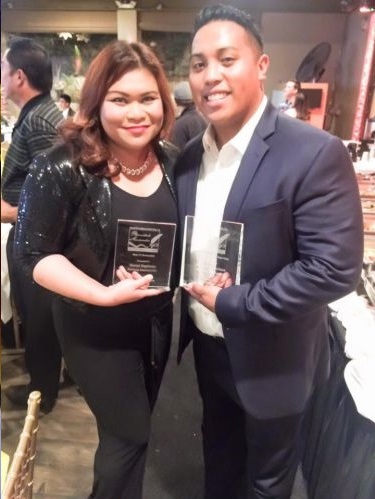 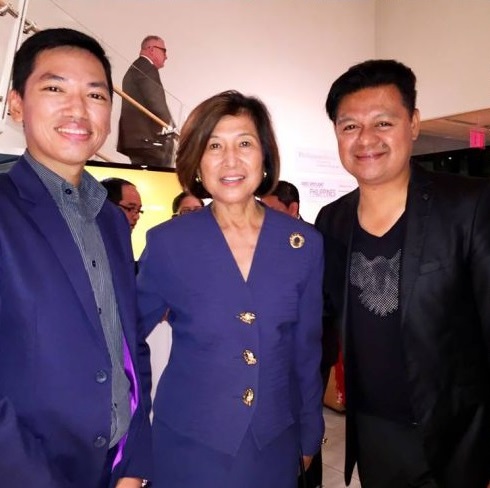 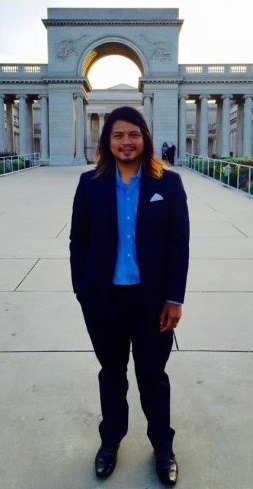