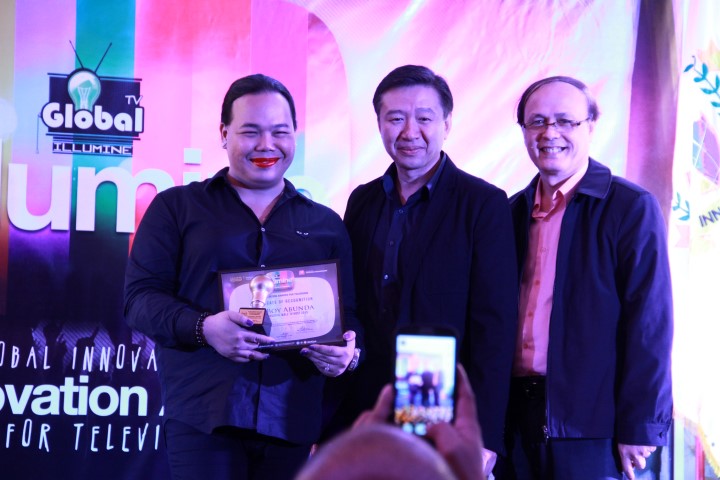 ABS-CBN Corporation was recognized as the Most Innovative Network in the inaugural Global City Innovative College (GCIC) awards held recently.

ABS-CBN programs, stars, and personalities won a total of 11 awards during the ceremonies including Most Innovative Television series for “On The Wings Of Love” and Most Innovative Sunday Noontime Show for “ASAP 20.”

Top-rating teleserye “On The Wings Of Love” was recognized as Most Innovative Television Series, while world-class noontime variety show “ASAP 20” was awarded the Most Innovative Sunday Noontime Show.

Organized by Global City Innovative College, the GCIC is awarded to media products in television that are deemed innovators in the industry. (Story/Photos by: Aaron Domingo) 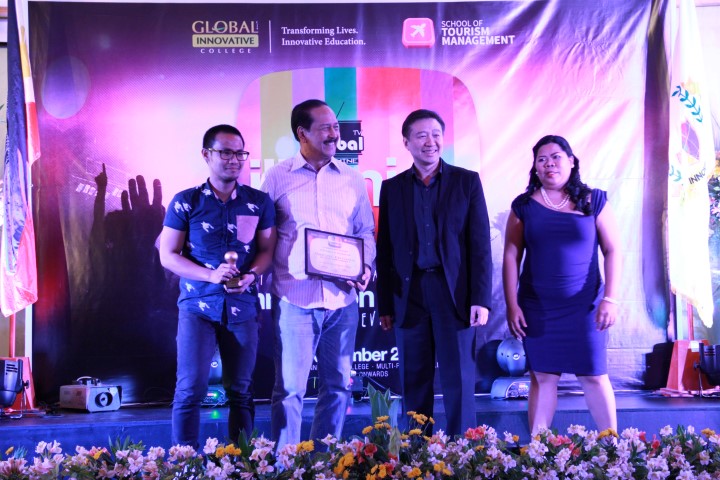