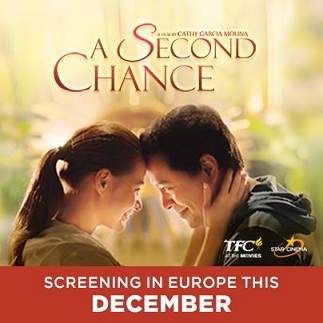 A Second ChanceAfter two decades of delivering the best content and the brightest talents from the homeland to Europe via ABS-CBN shows and stars, the largest network in the Philippines and its international arm, The Filipino Channel (TFC) is set to create history once more as the networks break into the mainstream European circuit this December to reach more Filipinos across the continent.

After bringing the Philippines’ biggest cinematic hits and award-winners to Filipinos in Europe via TFC and community events, TFC’s theatrical arm TFC@theMovies is raising the curtain for more Pinoy greats at Europe’s major theaters starting with the much-awaited “A Second Chance” from ABS-CBN’s movie production and distribution arm Star Cinema.

According to ABS-CBN Corporation President, Chief Content Officer and Chief Executive Officer Charo Santos - Concio, this is a milestone not only for the network and its content-creators but for the Filipinos in general. I really hope this is the start of the engagement with the international community.”

Starting December 5 and 6, Star Cinema and TFC will bring Philippine movies to more Filipinos as it delivers the sequel to the iconic romantic movie to kababayans all over Europe to Vue cinemas in the United Kingdom (UK) and via other major cinemas in Milan, Rome, Messina, Padova, Paris, Madrid, and Vienna.

Vue Cinema is the largest cinema group outside the United States. In the United Kingdom alone, Vue Cinema has 80 cinema houses.

According to TFC@theMovies Business Unit Head John D Lazatin, “I’ve always shared that TFC@theMovies’ history is like a movie told. We started with screenings of movies from Star Cinema and have come to produce our own that mirror the lives of the overseas Filipinos (OFs): ‘A Mother’s Story’ and ‘EDSA Woolworth.’” Lazatin adds, “The screening of Filipino movies from Star Cinema and key partners will open the doors for the Filipino movie-going audience. Just imagining the likes of ‘A Second Chance’ screened alongside Hollywood movies and Bea Alonzo and John Lloyd Cruz alongside international stars confirm that the Filipino has indeed arrived.”

After going through questions of insecurity, individuality, and mutual growth, the iconic characters of Alonzo (Basha) and Cruz (Popoy) ask themselves if “A Second Chance” is what’s best for them.

Fellow actor, the multi-awarded Piolo Pascual who also recently made history in New York as the first Filipino presenter at the iemmy’s shares his pride in the development. “It is heartening to know that we have this participation in the international scene. This would open more of doors for the Filipino talent to be showcased.”

Pascual adds, “I believe we really have what it takes to earn awards and recognition here and there because of the talent and discipline. In terms of quality, we can compare it with the international market.”

Aside from being screened in Birmingham, Leeds, Greater London and East London on December 5 and 6, Filipinos all over Europe can also witness “AbSecond Chance” in Milan (The Space Cinema Duomo via Santa Radegonda 8); Rome (The Space Cinema Piazza Repubblica), Messina (Apollo Multisala Via San Filippo Bianchi 23); and Padova (Cinema Lux Via Cavalloti 9 [Zona Santa Croce] on December 6; Club de L'etoile Cinema 14 Rue Troyon, 75017 in Paris on December 5; Cine de la Prensa Gran Via 46 Madrid Metro Callao in Madrid on December 6; and Hollywood Megaplex Gasometer Guglgasse 11A-1110 Wien (U3 Gasometer) on December 5 and 6.

ABS-CBN Managing Director for Middle East, Europe and Africa Kai Rodriguez shares that she looks forward to this milestone as much as the kababayans in Europe do because it lets TFC reach out to more Filipinos.

“While we have been able to share the best of Filipino creativity, the versatility of the Filipino talent and the Pinoy’s thespian abilities in our homegrown films, through our events both small or large scale, we can now let a wider range of Filipinos enjoy the same movies their Kapamilyas enjoy back home.”

“A Second Chance” on Europe’s mainstream film circuit is truly a step ahead in getting the world’s attention directed at the greatness of the Filipino. 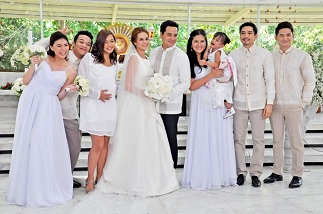 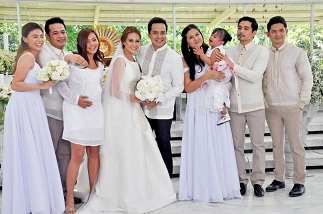 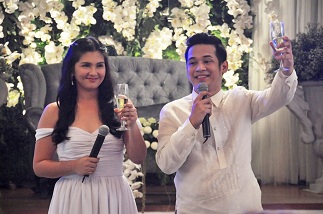 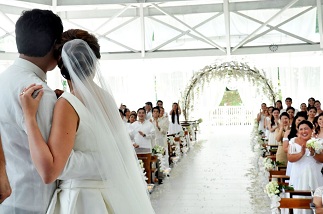 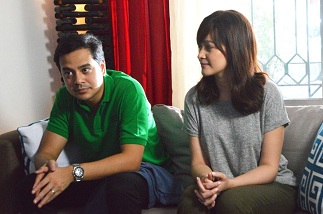 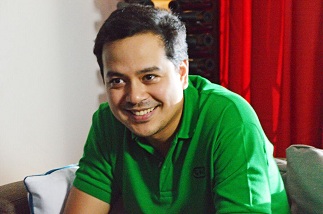 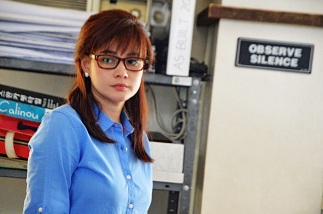 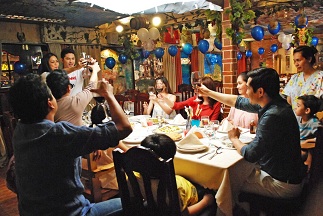