Ebe collaborates with Yeng, KZ and Regine in first album under Star Music 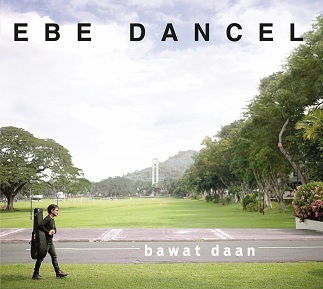 Ebe Dancel Bawat Daan CDEbe Dancel returns to the recording scene with his first solo album under Star Music where he delivers a powerful lineup of songs.

In “Bawat Daan,” Ebe brings in some of OPM’s most respected artists to rework some of his former band Sugarfree’s most successful hits.

The rocker sings his heart out in the breakup ballad “Dapithapon,” the yearning love song “Kasayaw” and “Lakambini,” an ode to a lover.

Completing the track list are “Bawat Daan” and the acoustic versions of “Halik sa Hangin” and “Lakambini Ko.” “Bawat Daan,” produced by Mike Villegas, can now be streamed on Spotify and will soon be available at record bars nationwide. Digital tracks can also be downloaded via leading record stores and in online music stores. (Story/Photos by: Aaron Domingo) 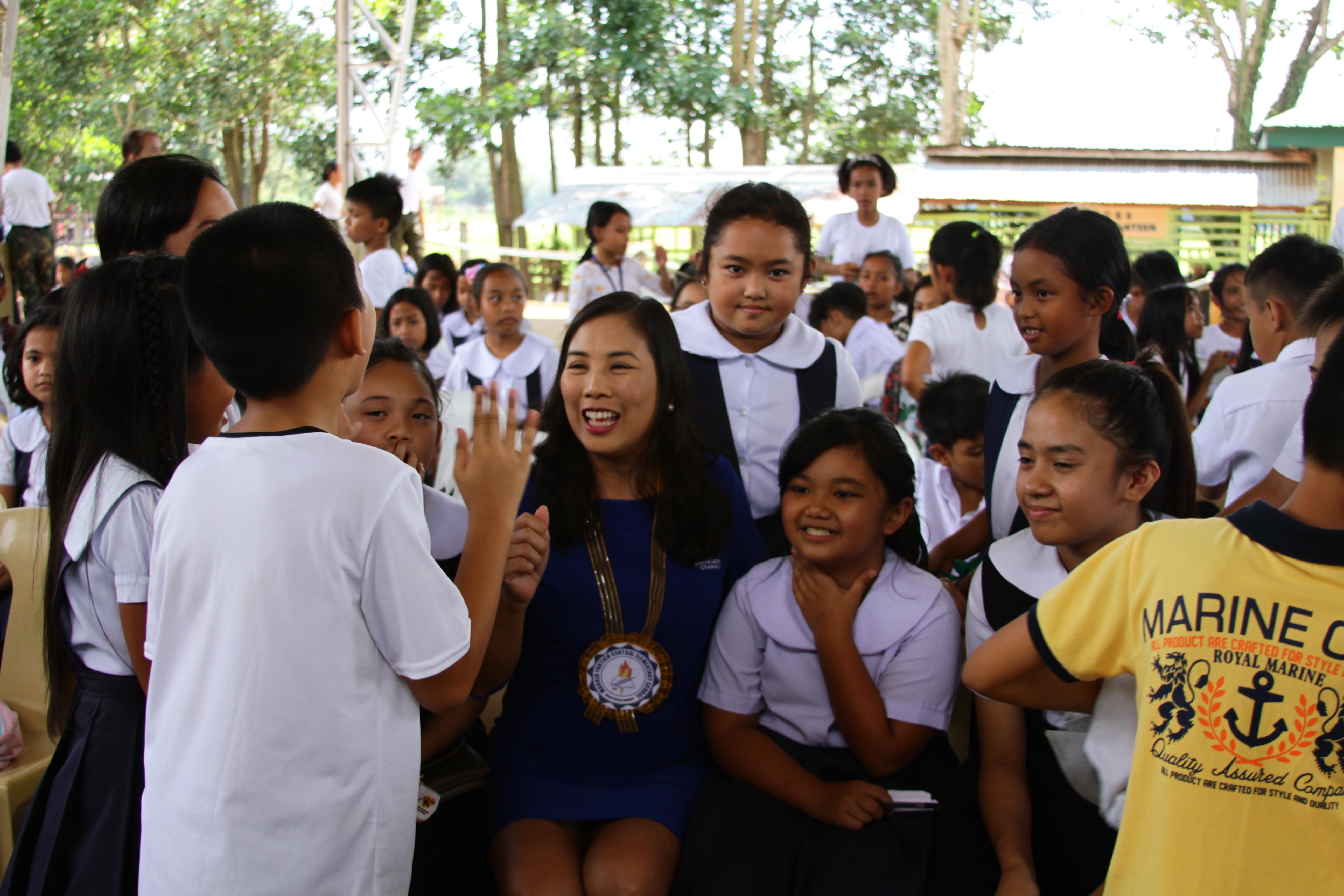 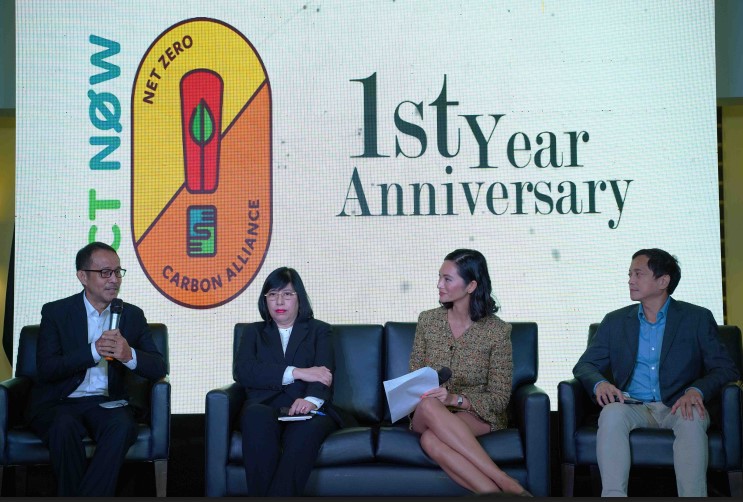