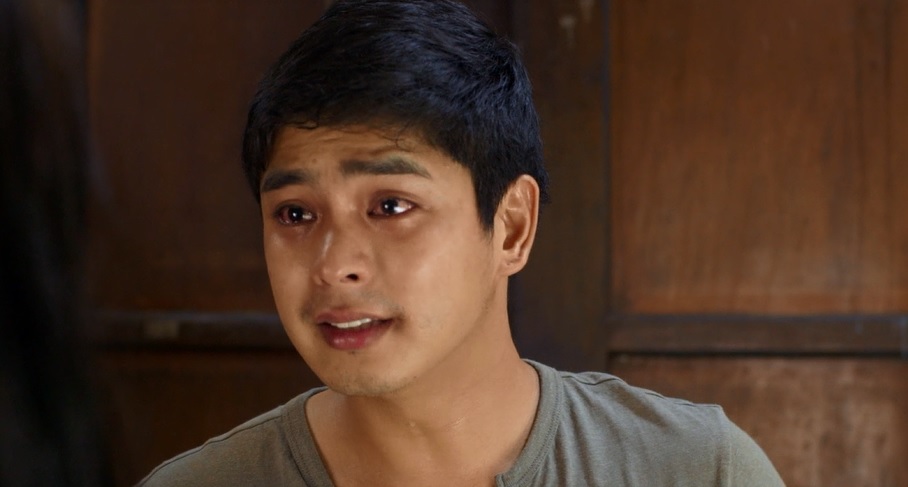 Coco MartinFollowing a robust 2015 with a record number of 16 original Filipino movies screened around the world, and kicking off 2016 with the very successful showing of Everything About Her, TFC@theMovies is bringing two highly rated Filipino films this February to North America, Europe and Middle East.

Come February 18 - through the collaboration of TFC@theMovies, CCM Creatives and ABS-CBN Europe, Middle East and Africa (EMEA) - movie enthusiasts in UAE, Qatar, Bahrain and Oman will be treated to the landmark film, Padre De Familia (Head of the Family), directed by Adolf Alix, Jr. who scored a casting coup by bringing together the legendary Nora Aunor and Coco Martin, both among the most successful and highly respected actors in Philippine cinema today.  On February 20, the film goes to United Kingdom, and then screens on February 21 in Italy and France. 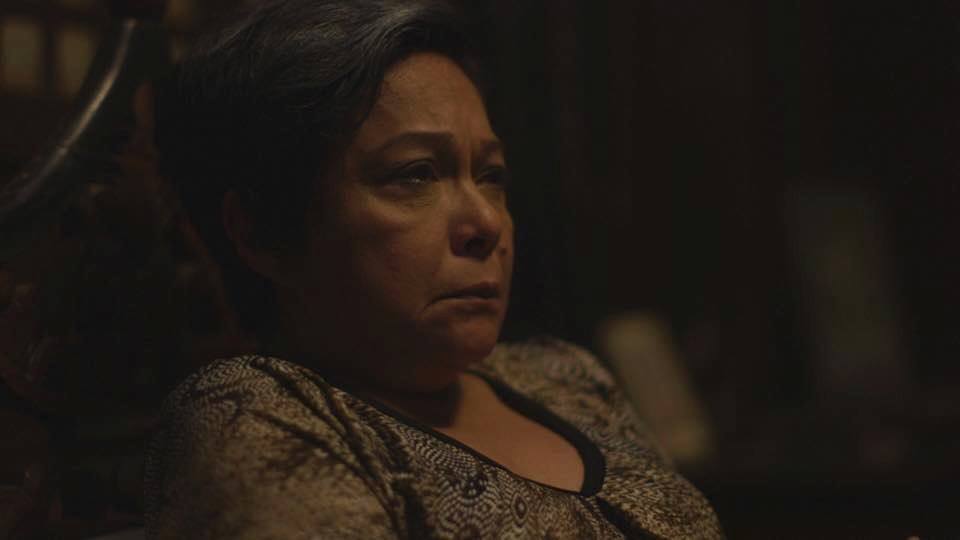 Nora AunorDirector Alix Jr himself described what the film tackles in his social media post:

“Padre De Familia is truly special and I’m glad that ABS-CBN EMEA worked with TFC@theMovies in screening this in the region,” said John-D Lazatin, ABS-CBN Global Head of Theatricals. “Nora Aunor’s winning of the Gusi Peace Prize 2015 for International Excellence in Performing Arts and Cinema – the lone Filipino honoree alongside 18 international dignitaries, scientists, medical doctors, academicians, including Portugal President Antonio Eanes – reminds us that she is a true world-class international artist.  Coco Martin, on the other hand, has been wowing audiences in the Philippines and abroad with both his solid acting skills and incredible mass appeal.  Both of them together in one body of work is an excellent cinematic treat for all movie-going fans.” 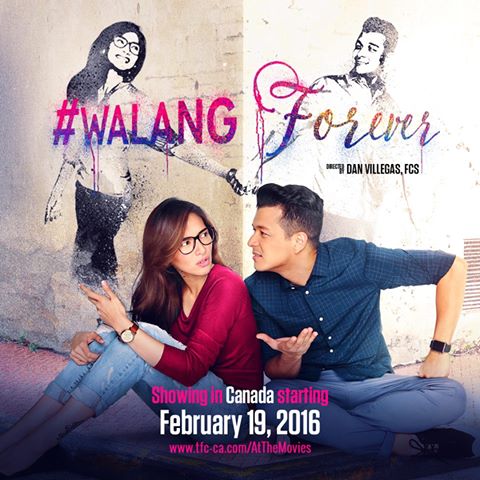 As reviewed by critic Maria-An Santos of pep.ph, this romantic comedy, “works not just because of the amazing onscreen chemistry of Jericho Rosales and Jennylyn Mercado but also because of the rapport of its ensemble cast. More than offering ‘kilig’ scenes… (the film) is a moving reminder of the power of love amidst seemingly insurmountable odds.”

“The film plots the rekindling of Mia and Ethan’s love story after several years of shared regret and bitterness… The film is an ode to romantic cinema. It is quite evident that its makers are connected to the genre in a capacity that is far greater than most. Where other films build walls that separate escape from truth to benefit the sake of commerce, Villegas’ film confronts escape by tracing its source to stories found in everyone who has experienced the charms and pains of being in love. #WalangForever aches more fervently, perhaps because it earnestly reveals that elusive bridge between fantasy and reality.”

“This is one film that won the hearts of both rom-com fans and movie critics, so I guarantee that moviegoers in the U.S. and Canada will wholly enjoy watching this.  The characters and the narrative are highly relatable and that usually makes for a winning film,” said Lazatin.

Catch the international screening of Padre de Familia on February 18 in UAE, Qatar, Bahrain, and Oman and on February 20 in United Kingdom and February 21 in Italy and France. 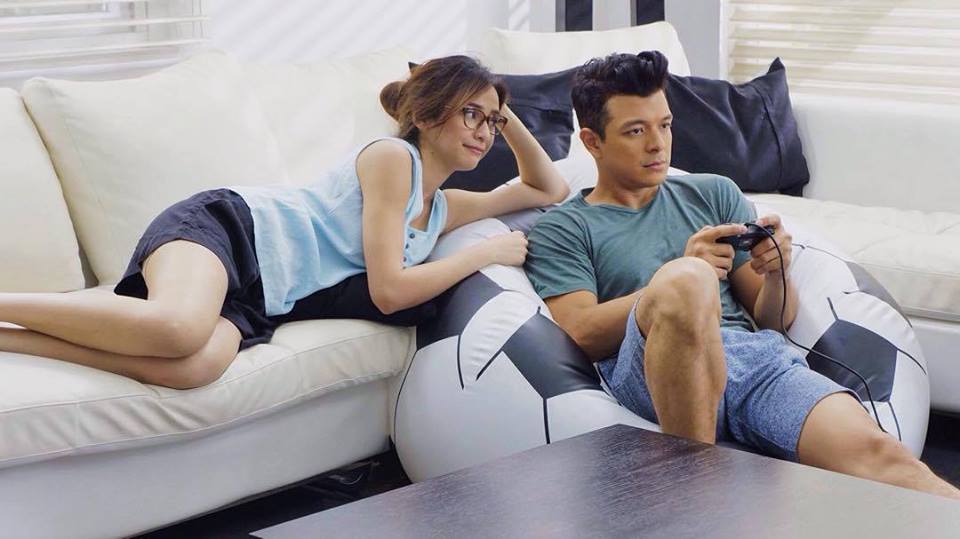