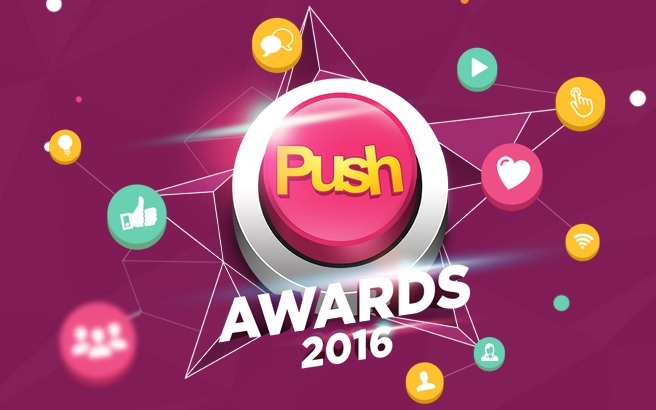 PUSH Awards is also bringing back the PUSH Ultimate Fan Award, which will be given to the fans club that will post the most number of posts on Twitter using the hashtag #PushAwards.

The nominees with the highest number of votes in each category will be declared the winners and will be awarded with a special trophy in a ceremony in October this year.

Vote for your favorites on PUSHAwards.com and get your daily dose of entertainment news, information and trivia by logging on to PUSH.com.ph. (Story/Photos by: Kane Choa)