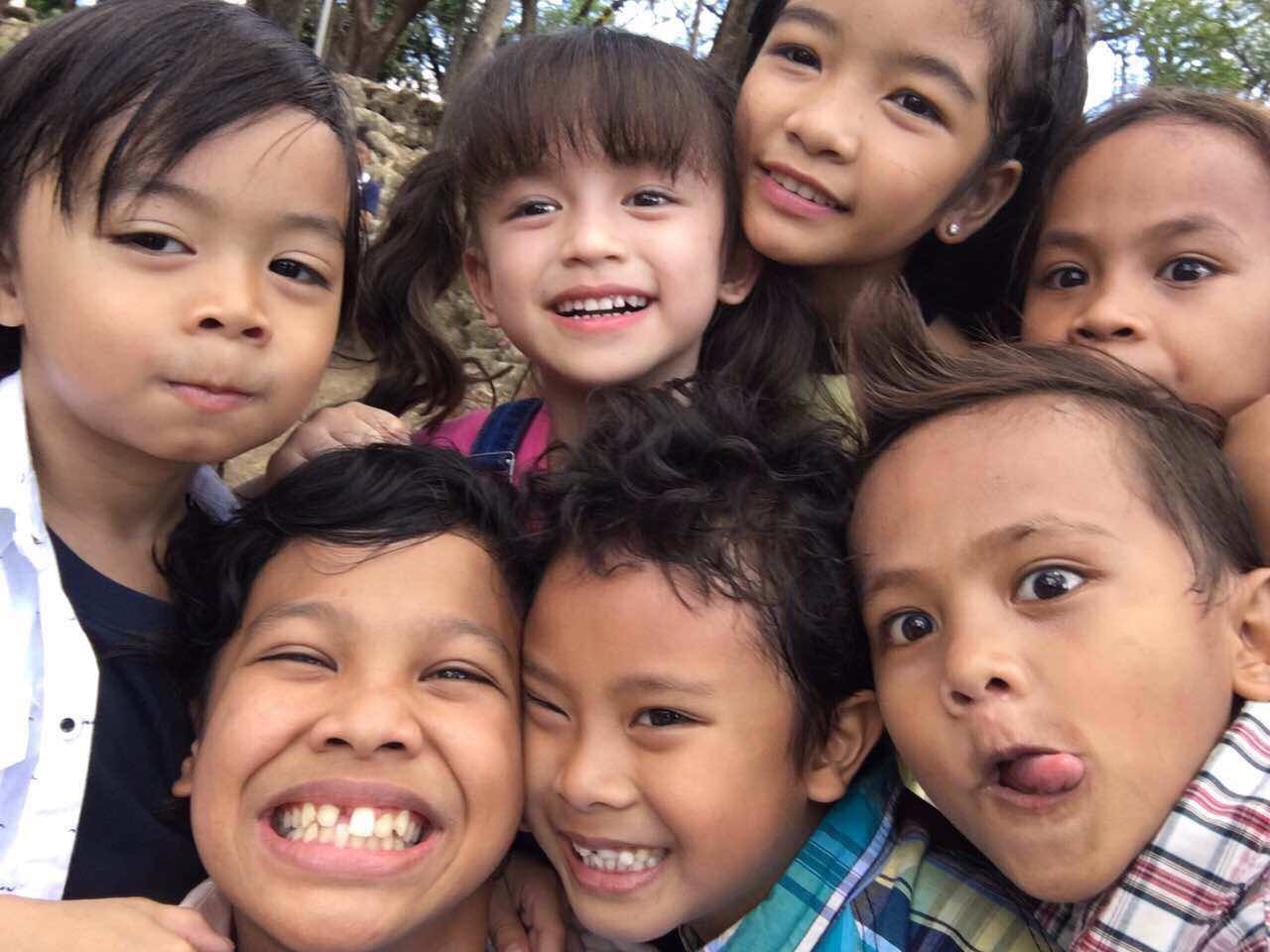 The child stars of Primetime BidaJust like in every Filipino family, what adds love, fun, and color to the viewing experience of every Kapamilya are the cute and talented child stars in the ABS-CBN top-rating teleseryes "FPJ's Ang Probinsyano" and "My Dear Heart," airing outside the Philippines via The Filipino Channel (TFC).

These child stars get intense support from viewers not only because of their superb performances, but also because they are good role models to young audiences both in and out the country.

They have not only impressed viewers with their characters' wit, but also shared stories that left marks on people's hearts. Macmac's coming out showed viewers that there is nothing wrong about being true to oneself. While Onyok's despair when Cardo (Coco Martin), whom he treats as a father, got jailed exemplified that one need not be related by blood to consider another as family.

The series has also brought fun to a notch higher for Filipino families with the introduction of the newest young characters: Paquito (James Sagarino), Dang (Rhian Lorraine Pineda), and Ligaya (Shantel Ngujo).

Meanwhile, the touching story of "My Dear Heart,” which stars Nayomi “Heart” Ramos, also touches and lightens the hearts of the viewers.

Though young and small, Heart (Ramos) is her family's biggest source of love and inspiration. So even after she falls comatose and nothing but a spirit which is seen only by Dra. Divinagracia (Coney Reyes), Heart does what it takes to soften the heart of the doctor so she could be well again and be back with her family.

Joining Heart on her journey is her best friend Bingo (Enzo Pelojero), who helps her find her way back and reunite with her family.

With the unwavering support of viewers, both series have maintained their lead in their respective timeslots and in terms of views since they started airing on television, according to data from Kantar Media, a local viewership measurement company.  The two shows are also part of the Top 15 shows with the highest views online (TFC.tv). These shows are also constant trending topics on Twitter and earn praises from netizens.

Continue to be inspired and spread love and positive vibes with the kids of “FPJ’s Ang Probinsyano” and “My Dear Heart” which airs via TFC. Catch up episodes are available via TFC online (TFC.tv) and TFC IPTV. 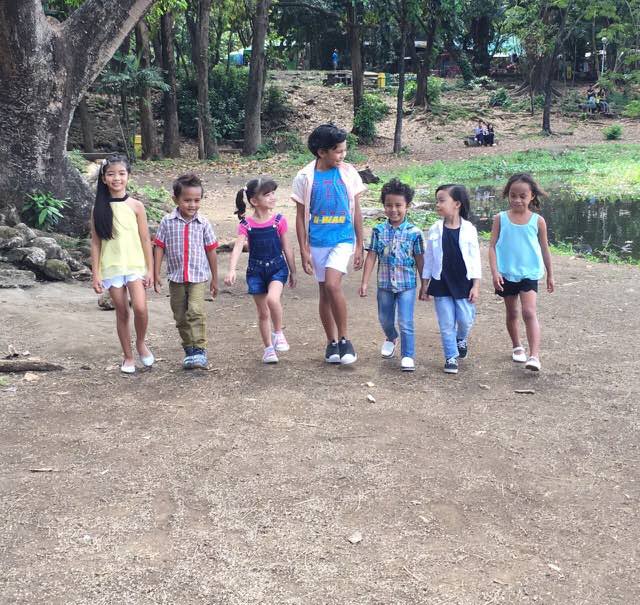 The child stars of Primetime Bida 2 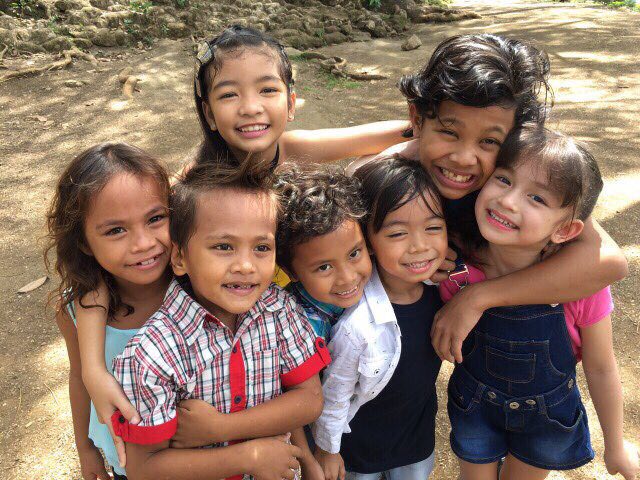 The child stars of Primetime Bida 3