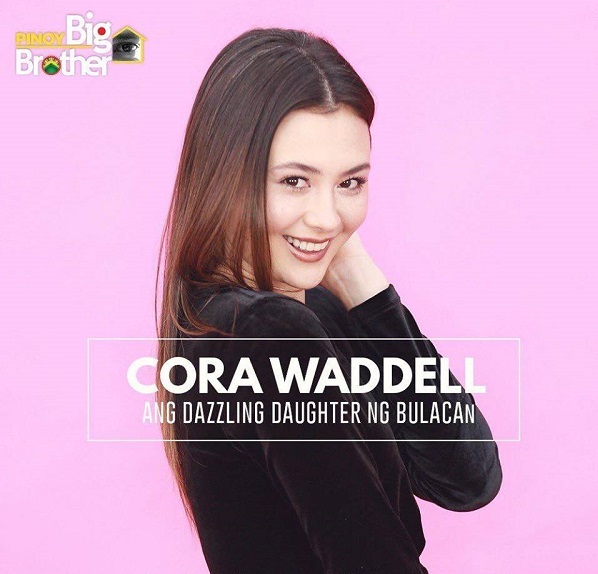 Cora WaddellWhile it is the end of the road for celebrity housemate Elisse Joson, the road to the Big Night finally begins for the Lucky 7 Dream Teamhousemates as revealed in an emotional turn of events in the final week of “Pinoy Big Brother Lucky Season 7.”

Housemates Cora Waddell, Edward Barber, Kisses Delavin, Maymay Entrata, Tanner Mata, Yong Muhajil,and Hashtags Mccoy De Leon and Nikko Natividad made the final cut and still have the chance become the next “Pinoy Big Brother” Big Winner to be announced this weekend (Manila time) in the much-awaitedBig Night at the Alonte Sports Arena, Biñan in Laguna, Philippines which will air via live simulcast on TFC in the Middle East and Asia Pacific and stream live on TFC.tvalso in key countries worldwide.

Celebrity housemate Elisse, unfortunately, ended her journey after garnering the lowest number of Philippine text votes from the same day nomination and eviction held last Sunday (Feb 26). Elisse got 12.73% of the total text votes while Cora got 19.46%, Kissess with 26.71% and Yong with the highest percentage of 41.1%.

For the first time in PBB history, seven housemates will advance to the Big Night after they won three out of fiveDream Team challenges that include the first three-day live drama on Philippine television entitled “Titig ng Pag-ibig” directed by veteran directorRory Quintos.

This is also the first time that housemates from different editions will compete for one Big Winner title.

Two-in-one-housemates Mccoy and Nikko are the sole representatives from the celebrity edition. Both members of the all-male group Hashtags from noontime show “It’s Showtime,” Mccoy and Nikko are determined to win the competition for their families. Mccoy has always dreamed of giving his family its dream house, while Nikko fights and works hard for the future of his son.

Teen housemates Edward, Kisses, Maymay and Yong, on the other hand, remain complete ever since they made the cut for the Big Brother’s Dream Team.

Edward hails from Germany and joined PBB to get in touch with his Filipino roots. Bicolana Kisses, on the other hand, wants to know and improve herself more.

Maymay and Yong both joined the show to alleviate the lives of their families. Maymay entered the house after being chosen by the celebrity housemates. Yong, on the other hand, was given a second chance for the win after he beat Christian in various challenges and earned the fourth lucky sun spot.

Lastly, Cora and Tanner are set to represent the adult edition in the Big Night as the last two adult housemates standing in the competition. Both half-Filipino and half-American, Cora and Tanner are currently living in the Philippines and are busy pursuing their respective careers in ramp and commercial modelling.

Who will be the named the Big Winner of “Pinoy Big Brother Lucky Season 7?”

In the past 11 years, “Pinoy Big Brother” has remained to be one of the most watched programs in the country based on Kantar / TNS Media (a local measurement company), a consistent top trending topic on social media.

”Pinoy Big Brother” has mirrored the hopes, plight, and aspirations of Filipinos through its diverse mix of housemates.Big Brother formulates tasks and challenges for the housemates to bring out their best, test their strengths, and foster camaraderie as they undergo a transformative journey inside the house. 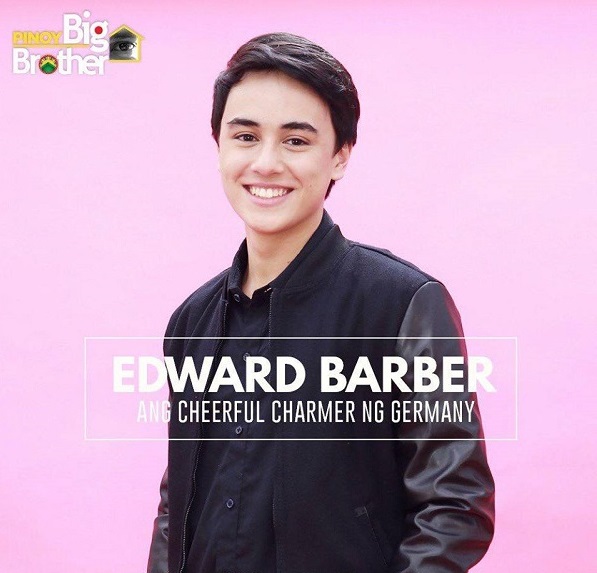 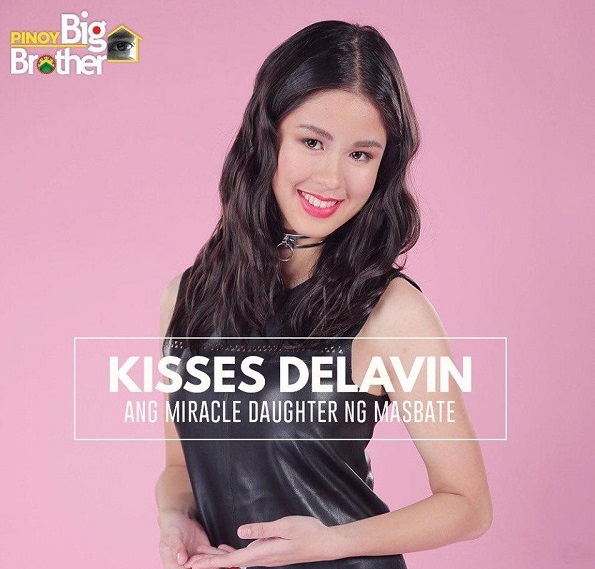 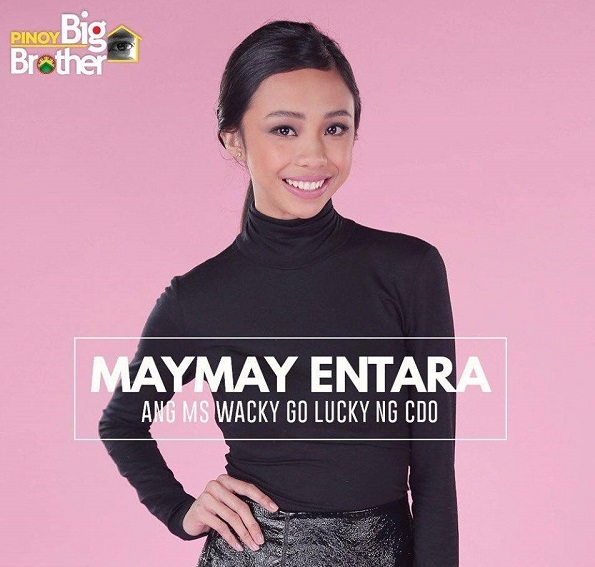 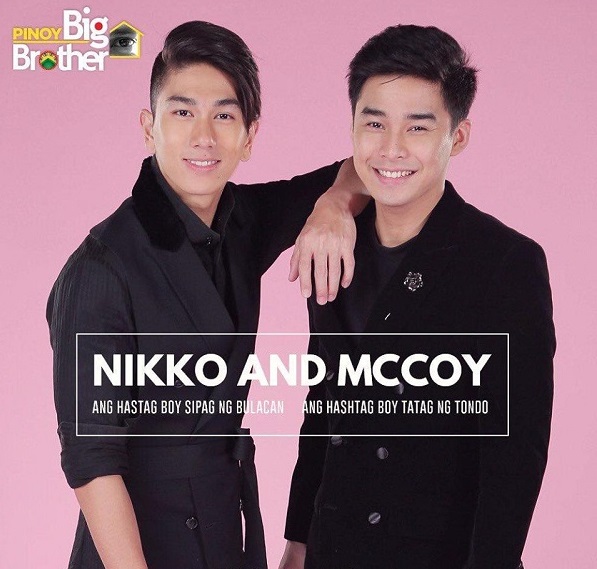 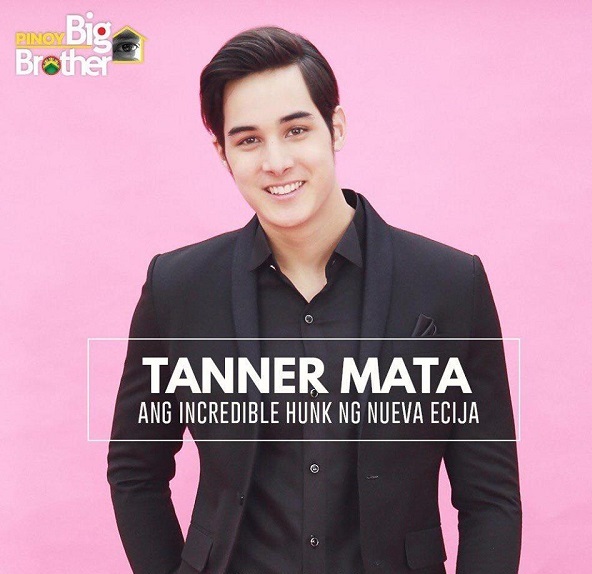 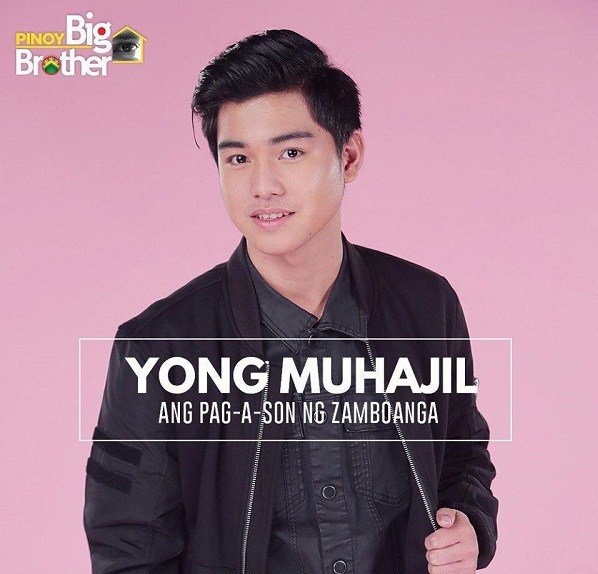