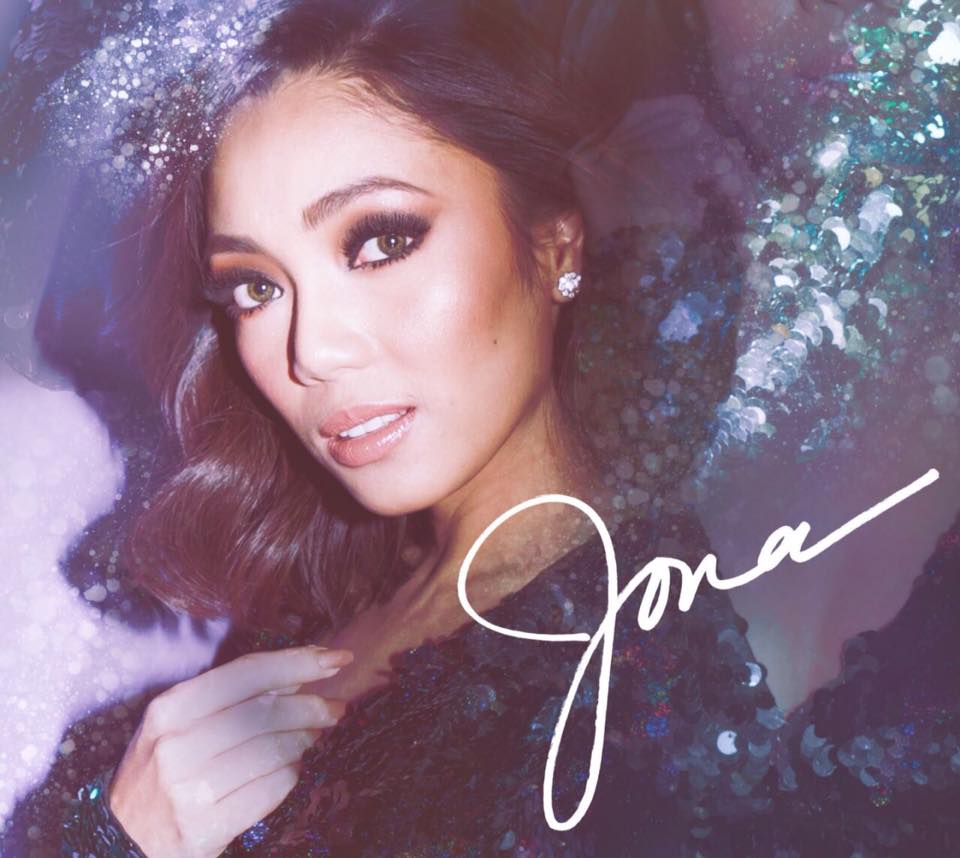 JonaJONA is set to impress listeners with her amazing vocals as she finally releases her first album under Star Music.

After being welcomed to her new home in ABS-CBN, the power belter has gained new fans and achieved several milestones in her career: interpreting a song from Himig Handog P-Pop Love Songs 2016 (“Maghihintay Ako”), recording a song for the 25th anniversary compilation album of
“MMK” (“Because You Loved Me”), staging her first major solo concert
as a Kapamilya (“Queen of the Night: Jona”) and becoming one of the “Birit” Queens of “ASAP.”

The album also includes her renditions of TV and movie theme songs such as “I’ll Never Love This Way Again” from “Barcelona: A
Love Untold,” “You” from “My Ex & Whys” and “Maghihintay Ako.”

“Jona” is produced by Patty Mayoralgo and Jonathan Manalo. It is now available at all leading music stores.