The  lifestyle  channel  continues to feature iconic chefs Sandy Daza and Claude Tayag along with a new breed of local talents as hosts of  tastefully  curated  programs  on food  and travel, home  and  living, and fashion and style.

Globetrotters will have their fill of sights and scenes as Pia Wurtzbach explores local and foreign destinations with a global Filipino as her guide in “Pia’s Postcards.”

Tricia Centenera gets up close and personal with empowered women on “Driven.”  “At  the Table,” meanwhile, features  the  creative forces  behind some  of  the  most  popular dinin concepts in the metro.

Women will find inspiration in “Women  of  Style” hosted by Joey Mead King.

“Tim’s  Table” lets viewers in on an intimate gathering with Tim Yap and his guests as they share their views and opinions over a sumptuous meal.

Catch these shows on Metro Channel, the home of chic living from the country's first multi-platform lifestyle brand, Metro. 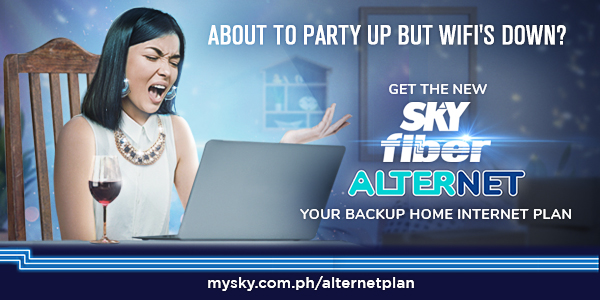