Sharlene and Jairus who are better known together as JaiLene, started their MYX stint in early 2015 when they were handpicked as MYX Celebrity VJs. Since then, fans have constantly expressed their demand to see them again on the music channel.

Sarah meanwhile, made headlines last year when she snagged the role of Bea Bianca in the 2015 remake of “Pangako Sa’Yo,” among hundreds of girls who auditioned for the role. But before breathing life into Bea Bianca, Sarah already tried her hand in hosting as a radio jock.

Actor-model Alex Diaz has proven how persistence can reap success. He tried out to become a MYX VJ twice before finally earning a spot as one of the music channel’s VJs this year. Alex was also seen in hit Kathniel movies and teleseryes including “She’s Dating the Gangster” and “Pangako Sa’Yo.”

MYX is a youth-oriented music channel in the Philippines that aims to showcase music from artists across all genres. For 15 years, it has grown into a strong youth brand on TV as the number one music channel in the country and online with over five million followers on both Facebook and Twitter. (Story/Photo by: Kane Errol Choa) 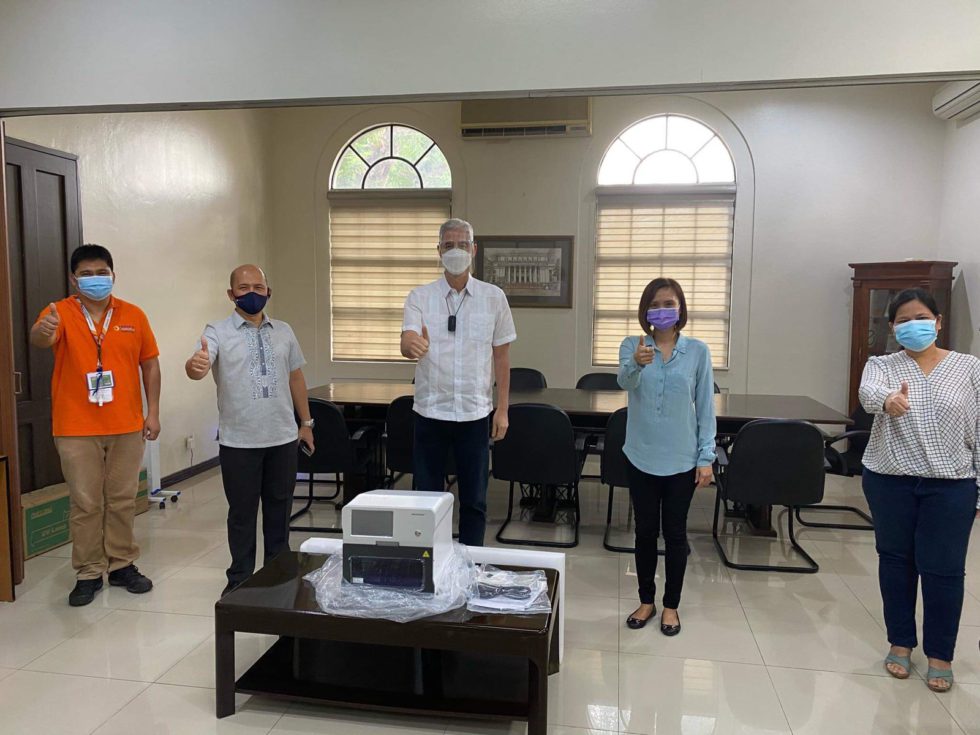