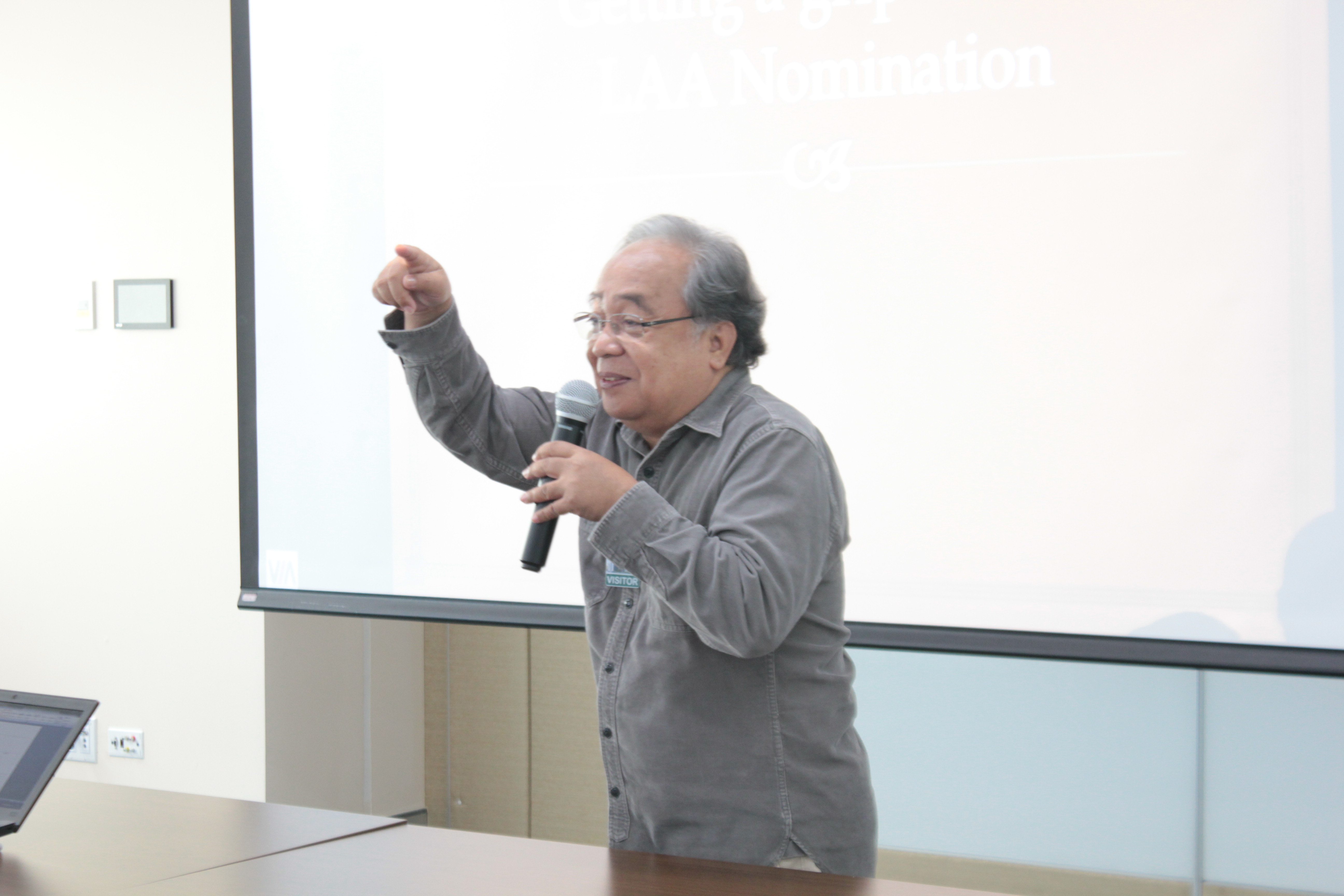 Consultant Art CariagaThirty-Five nominations coming from various companies within the Lopez Group are competing for the 2017 Lopez Achievement Awards (LAA).   They cover all the six categories of the LAA, led by Public Responsibility with nine nominations, followed closely by Customer Focus with eight and Business Management with seven nominations.

The rest of the nominations are distributed among the remaining categories—Operations Management, Corporate Image-Building and Human Resource Focus.

These came following the LAA road shows held on March 27 and April 6 as well as the nomination writing clinic on April 20.

These nominations will undergo the rigorous screening and judging processes. The session with the respective screening committees per LAA category started right after the committees’ orientation and calibration session on May 31.

The panel of judges will start the judging process right after the judges’ orientation and calibration session on July 19. Then a Q&A with the panel will take place any time from August 17, after which the judges shall deliberate and endorse the finalists to the Lopez Group executive committee.

The LAA is an internal recognition program granted by the Lopez family through the Lopez Group ExCom to excellent teams and individuals for their exceptional achievements.

Nominations are assessed based on their respective contexts depending on how much they satisfy specific criteria, including exceptionality (30%), contribution to business results (30%) and demonstration of the Lopez Values (40%).

To date, a total of 112 teams and individuals have won the award from its start 14 years ago.

For this year, the 15th year of the LAA, the theme is “Scaling Up Through Excellence and Innovation.”

The search and recognition for this year’s LAA winners coincide with the Unsung Hero Award winners and Lifetime Achievement Award winners from within the Lopez conglomerate.

The LAA awarding ceremonies will be held at Studio 10 of ABS-CBN on October 18.(Story/Photos by: Ross Hamo Jr.) 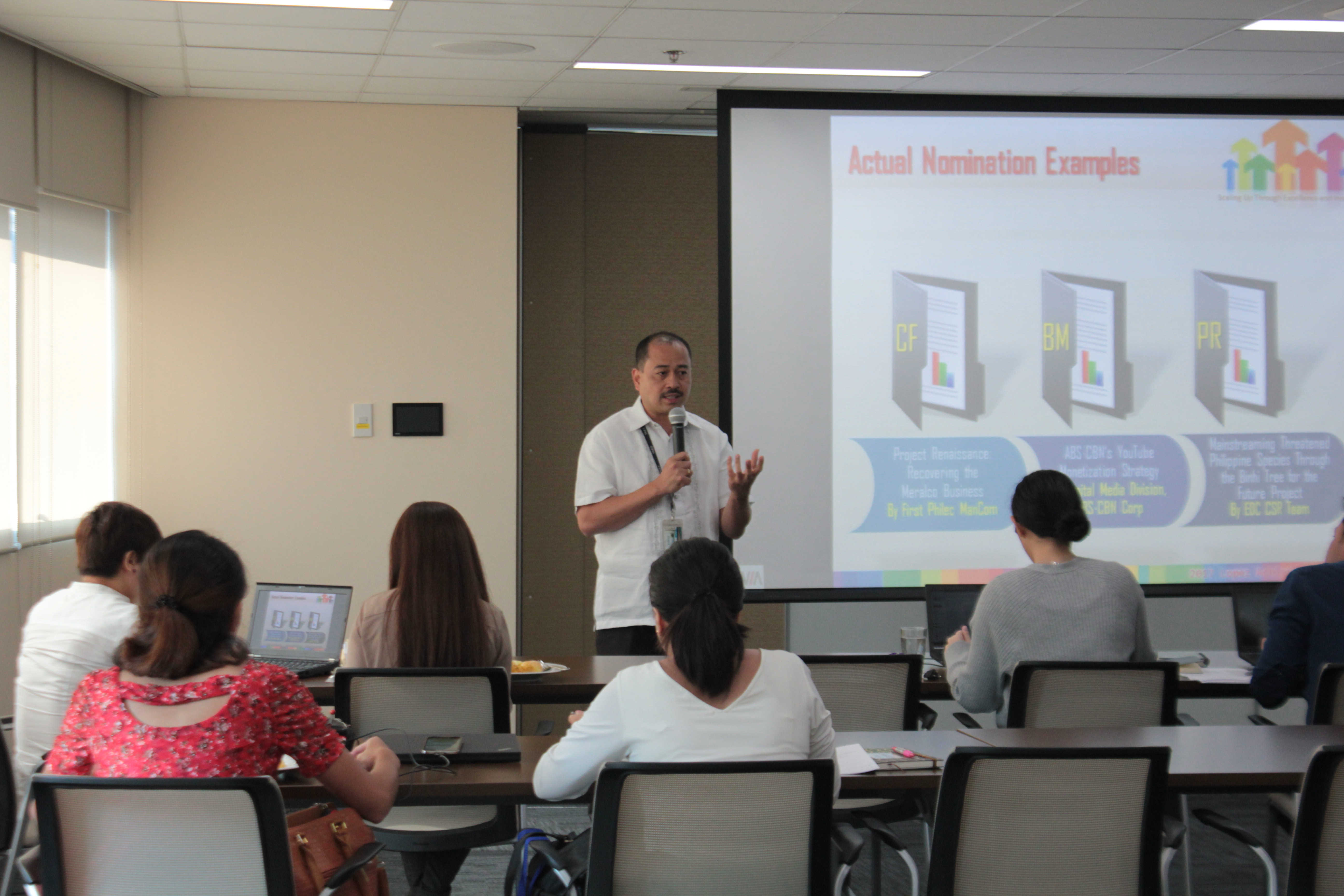 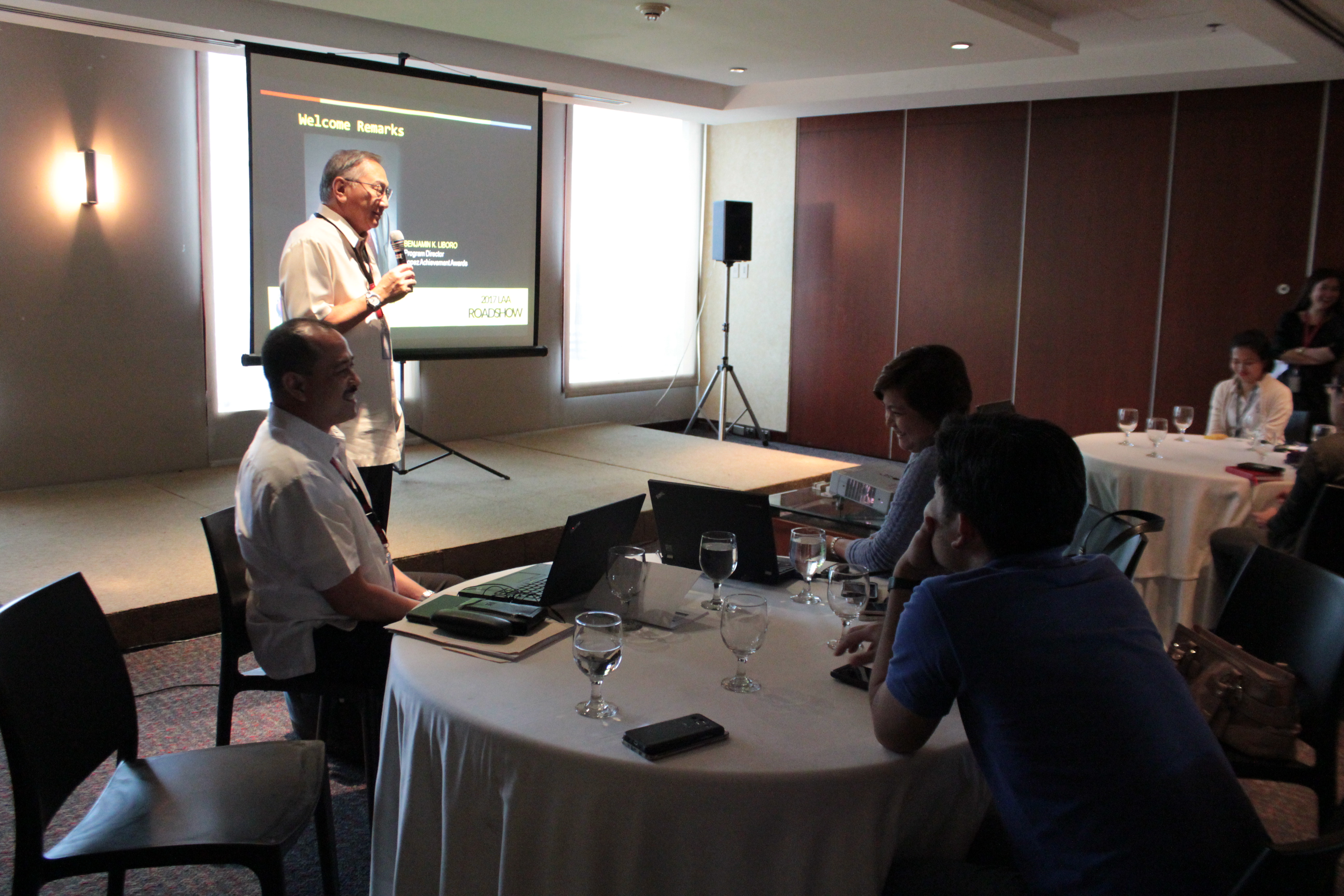