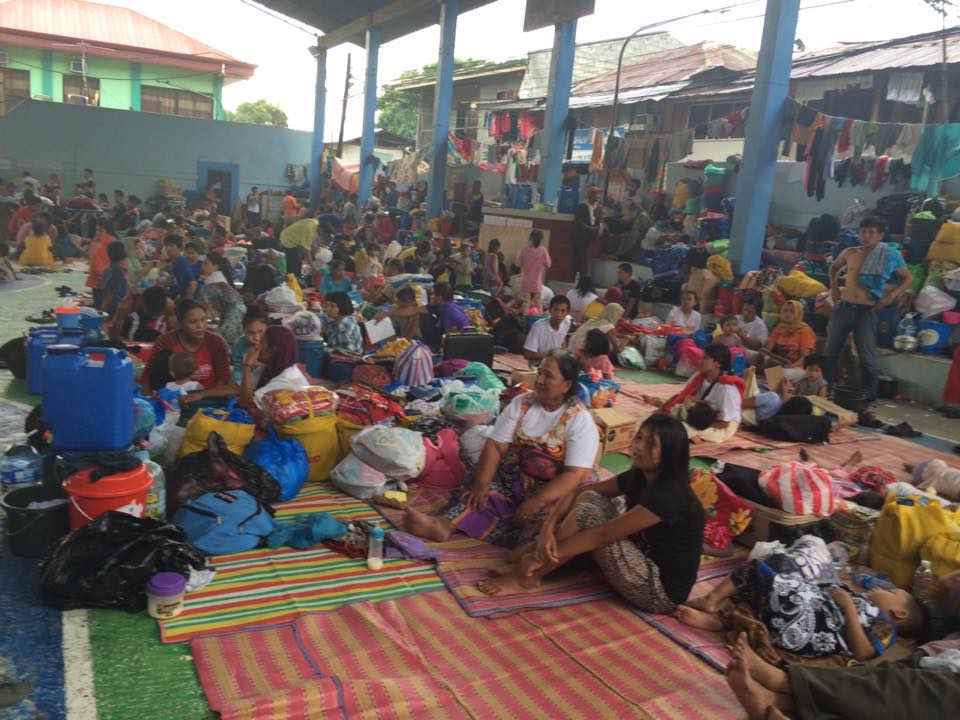 More than 10000 Marawi affected families were helped by Operation SagipIn times of need and distress, Filipinos can always lean on a “Kapamilya” for help.

ABS-CBN Lingkod Kapamilya – Operation Sagip recently brought relief and comfort to evacuees from Marawi City who were displaced from their homes due to the ongoing armed conflict. As of June 10, the group has already distributed food packs containing rice and canned goods to over 10,509 families or 52,545 individuals, who are now staying in Balo-I, Matungao, Pantar, Pantao Ragat in Lanao Del Norte, Iligan City, Cagayan De Oro City, and Misamis Oriental.

Aside from distribution of relief packs and school bags, ABS-CBN Lingkod Kapamilya is also looking into conducting rehabilitation projects in Marawi once the situation gets better, including the construction of classrooms for the children and youth.

Meanwhile, the group is still accepting assistance from those who would want to help the people in Marawi. Donations in kind can be brought to the Operation Sagip Warehouse at #13 Examiner St. West Triangle, Quezon City. Cash donations can be deposited to official ABS-CBN Lingkod Kapamilya bank accounts listed on the foundation’s website www.abs-cbnfoundation.com. Details are also on the official Facebook page (@ABSCBNFoundationKapamilya).

Operation Sagip is the emergency humanitarian assistance program of ABS-CBN Lingkod Kapamilya Foundation, Inc. It provides food and non-food relief to affected communities of disasters, as well as engage in rehabilitation and disaster risk reduction projects. 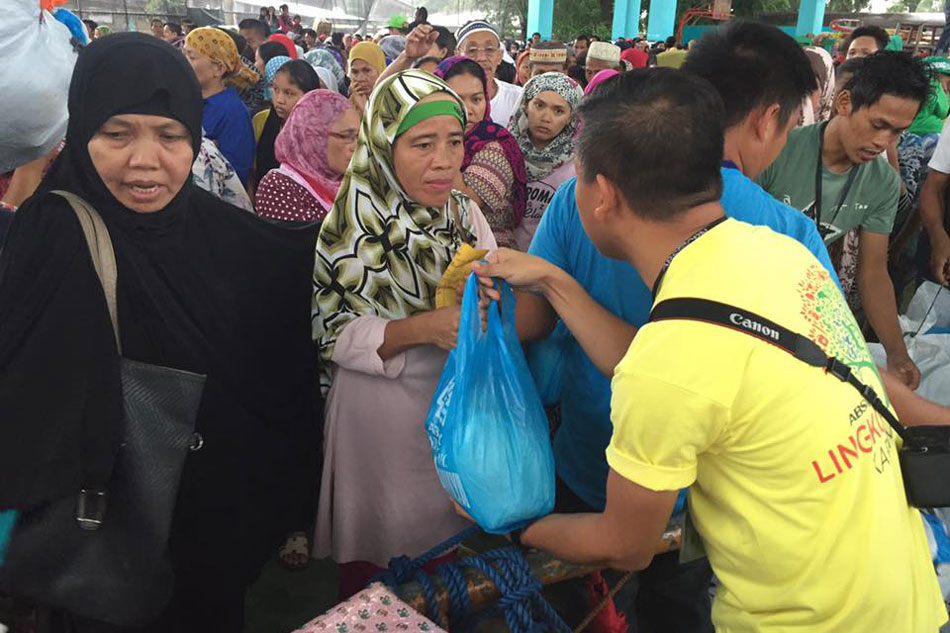 A woman receives a food pack in BaloiLanao Del Norte 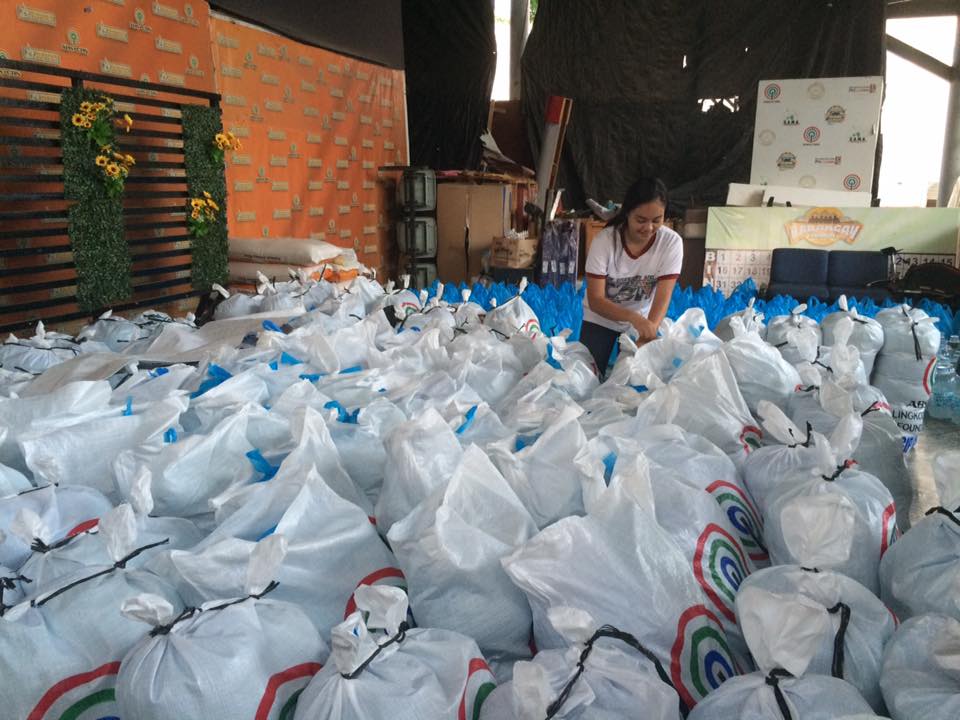