Del Rosario succeeds Olivia de Jesus who took over the reins of ABS-CBN Global as the new chief operating officer this year.

He brings to his new post 25 years of experience in the media industry. Starting as an entrepreneur who built his own cable company in the Philippines, Del Rosario moved to holding senior management positions in the ABS-CBN group of companies, including a stint in SKYcable. When he migrated to the US, Del Rosario became part of a start-up video on demand venture in Silicon Valley.

He rejoined ABS-CBN as product manager for Cable in North America in 2004 and successively held positions of increasing responsibility. He became North America regional head of Marketing, then concurrent global head of Carriage and Canada country manager.

Del Rosario earned his BS in Business Management from Ateneo de Manila University and his executive education from the Asian Institute of Management.

Abog, on the other hand, succeeds Del Rosario as country manager for Canada reporting directly to Del Rosario. 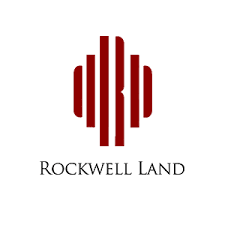 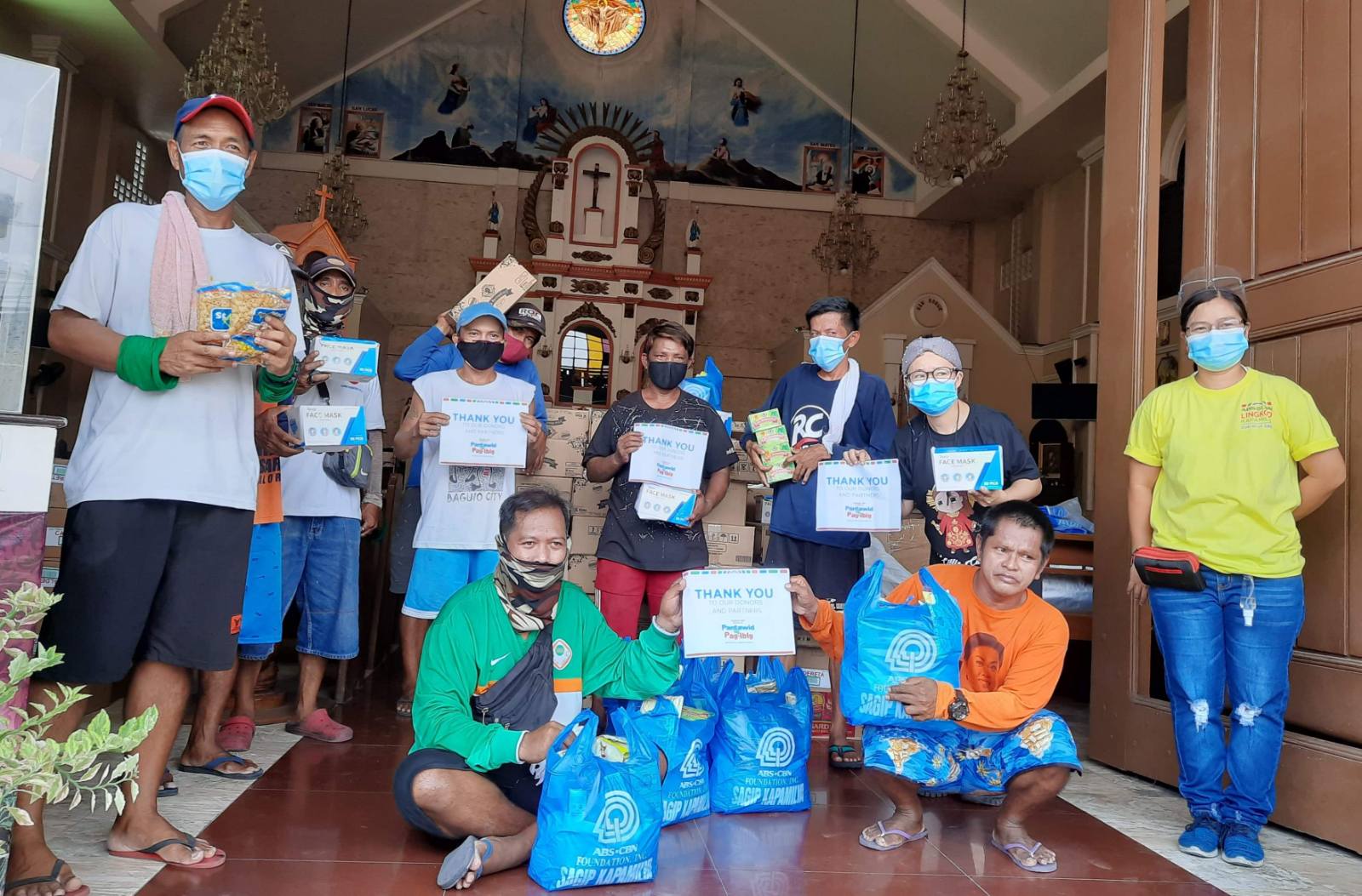