Mt. Pulag is officially the highest peak in Luzon at 2,922 meters. It is only 30 meters short of Mt. Apo, the Philippines’ highest mountain.

The members of the 29 strong team challenged personal limits to conquer the summit. We were led by INAEC president Benjamin R. Lopez (BRL); Dr. Ted Esguerra, a member of the First Philippine Mount Everest Expedition team; trekker and mountaineer Rico de Manzana of the Lopez Group; and Bernie Cavida of the University of the Philippines Mountaineers.

BRL got his affection for nature from his father, INAEC chairman Oscar M. Lopez (OML). A nature lover and fitness advocate, OML at 76 years old became the oldest Filipino to summit Mt. Pulag in 2007. He also climbed Mt. Apo and later Mt. Kanlaon, the tallest peaks in Mindanao and the Visayas. In 2011, he conquered Mt. Kinabalu, the tallest mountain in Southeast Asia.

Since employee wellness is one of the Lopez Values, INAEC decided to climb Mt. Pulag for its 2013 summer outing. To prepare, we joined the Lopez Group Walk the Talk at La Mesa, a trek at Eugenio Lopez Center and did a pre-hike at Timberland Heights, Antipolo.

On March 16, the team headed to Baguio City. As part of the acclimatization program, we stayed for a night at the AIM Conference Center in Camp John Hay.

At the Department of Environment and Natural Resources station, we viewed “Respect Mt. Pulag,” a video orientation on ecologically sound and culturally sensitive practices for Mt. Pulag visitors. The team then headed to the Babadak Ranger Station, the jump-off site.

“The trip itself was an adventure,” said Aldi Dexter Ampong, INAEC head of Commercial and Administration. It consisted of winding, steep and muddy roads, and a miscalculation by an inexperienced driver could send the vehicle over a cliff.

The group took the Ambangeg Trail. It was cloudy when the team started the climb. After an hour and a half, we arrived at Camp 1. We rested for a short period then made our way to Camp 2, donning raincoats to protect ourselves from the rain.

We reached Camp 2 after an hour and 45 minutes. We set up camp and ate our dinner. The temperature was 17 degrees Celsius, which went all the way down to 2 degrees by midnight. It was really cold!

The team was awakened at 2:30 a.m. and was ready to make the assault on the summit at 4 a.m. There was a two-hour hike through grass and mud ahead of us.

We reached the summit just when the sun was about to rise. Maricel Manalo, INAEC flight dispatcher, said, “It was really exhausting and tiring getting to the top. I was always challenging myself to move forward.”

The team took photos of the amazing sunrise which BRL described as “the most beautiful sunrise I’ve seen in the whole world.” Then we offered a prayer of thanksgiving for the successful climb.

“One thing that we learned from the climb is that once INAEC set its eyes on a goal, it can surmount any challenge,” BRL said during the awarding of certificates in Baguio City on March 18.

That evening we proceeded back to our families, all safe and sound. 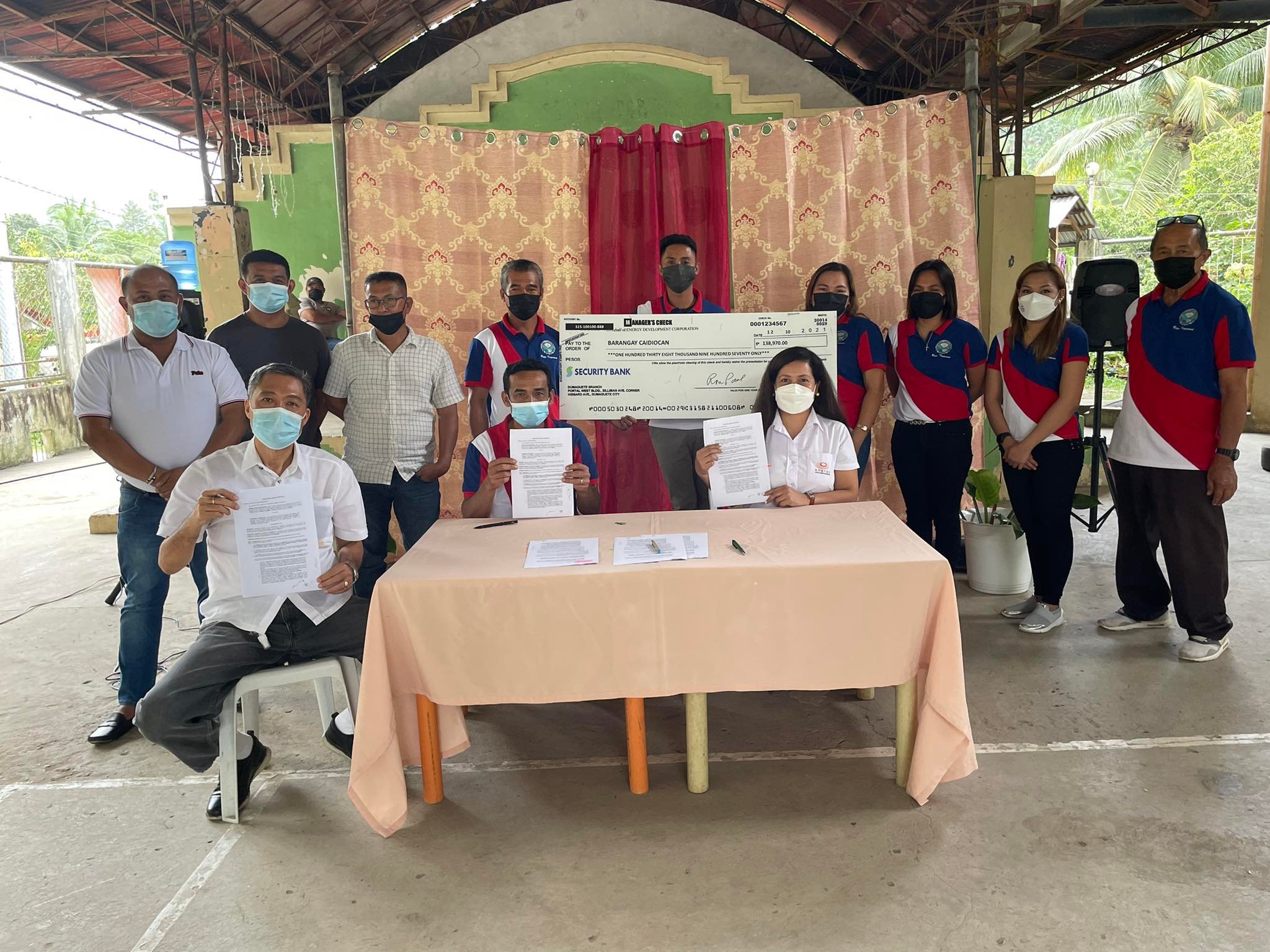 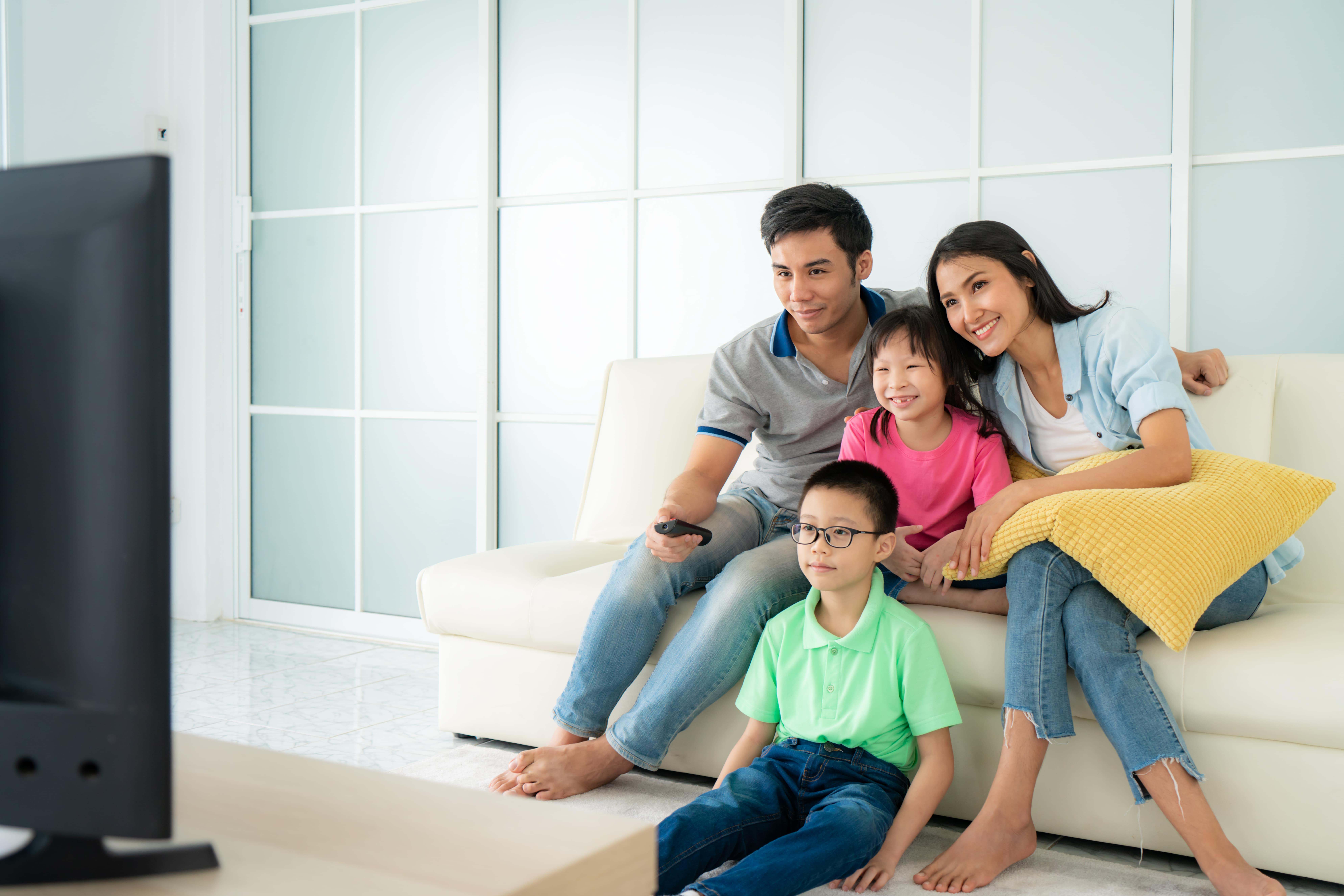