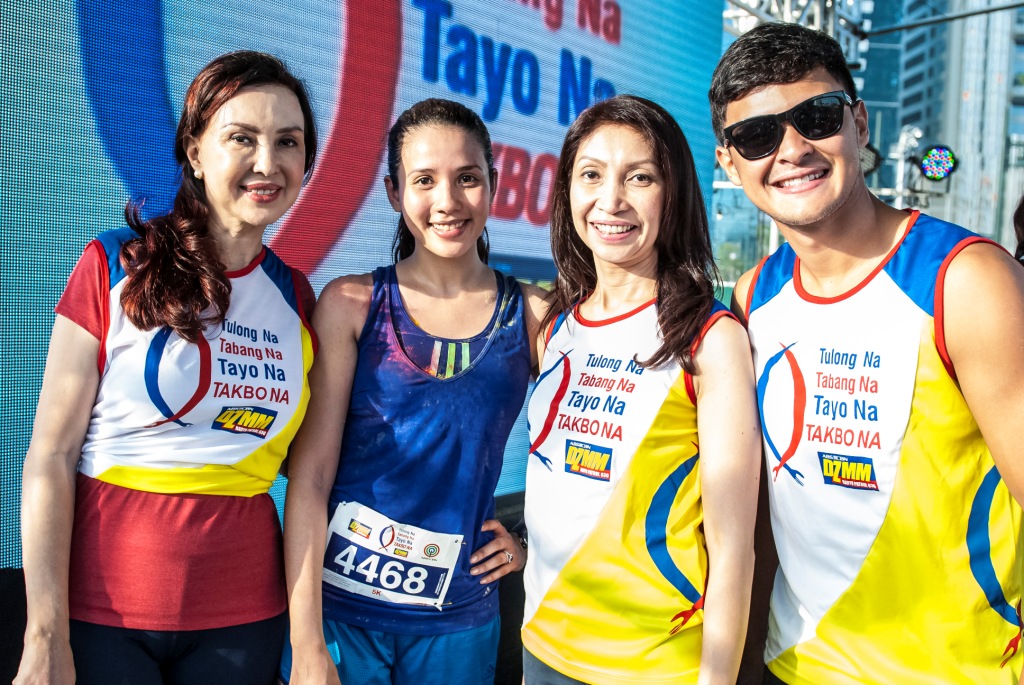 Philippine Army’s Jujiet De Asis dominated the male runners by crossing the finish line with a chip time of 17 minutes and one second (17:01). He was followed by fellow Army personnel Alquin Bolivar (17:32) and Alley Quisay (17:33) in second and third places, respectively.

In the women’s category, Miscelle Gilbuena of the Philippine Air Force secured the top spot with a time of 21 minutes and nine seconds (21:09), while the Army’s Joan Banayag (21:21) and Maricel Maquilan (22:46) came in second and third.
The top finishers received medals and gift packs from DZMM. 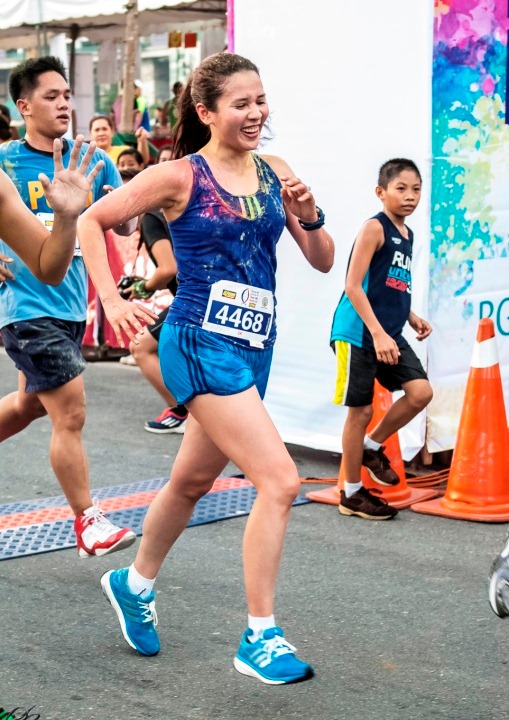 The event was mounted by Run Rio, headed by running coach Rio Dela Cruz, with ABS-CBN Lingkod Kapamilya Foundation as proponent, and supported by the city government of Taguig. It was filled with fun and excitement as the runners were sprinkled with colored powder and a giant inflatable slide was erected for them.
DZMM started organizing fun runs in 1999. 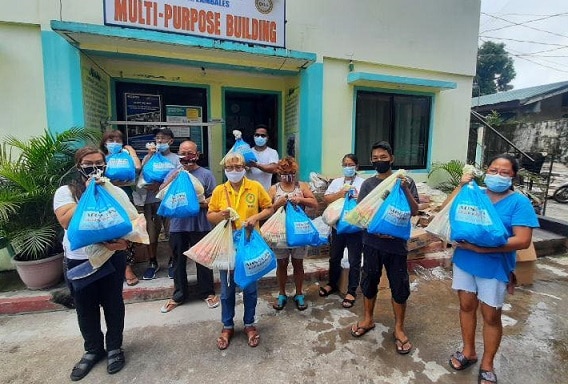