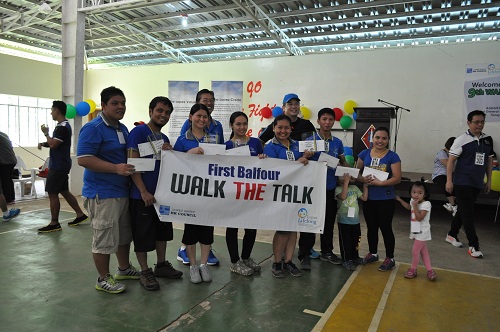 The walk at Camp Capinpin in Tanay, Rizal on August 15 was also the celebration of the ninth anniversary of the Lopez Lifelong Wellness core activity, a brainchild of Lopez Group chairman emeritus Oscar M. Lopez.

ABS-CBN, EDC, SKY, Rockwell and First Balfour also garnered citations for assembling the biggest number of participants over the past season.

Meanwhile, the ninth anniversary walk, which was hosted by First Gen Corporation, gathered around 600 attendees.

Registration at the 2nd Infantry Division Grandstand began at 6 a.m., with each participant receiving bottled water and a banana to jumpstart the day, as well as a raffle coupon.

First Gen president and COO Francis Giles Puno delivered the inspirational talk. This was followed by the stretching and warm-up exercises led by Rockwell Club instructor Trini Trinidad and the safety briefing from Augusto Villalon of EDC’s Emergency Response Team.

The route was dominated by trees on both sides, which somewhat alleviated the effect of the morning heat.

Along the trail, participants photographed old military vehicles at so-called Relics Point; others checked out vintage war items at the 2ID Library and Museum.

At the Yñares multipurpose covered court, the predrawn winners of the minor prizes were announced by TJ Isla, ABS-CBN’s HR Employee and Labor Relations head. Anthony Peñalosa, senior manager of the Rockwell Sports and Recreation Team, later announced the winners of the major prizes.

Camp Capinpin is one of the biggest military reservations in the Philippines. It was named in honor of the general who was among those who successfully led the guerrilla resistance in Lingayen, Pangasinan, Bataan and other regions. It presently serves as the base of the 2ID (Jungle Fighter) of the Philippine Army.

The WTT had an average of 30 participants during its inaugural season. By Season 8, it attracted about 500 participants per outing. The very first walk was held at the Meralco compound in Ortigas in August 2006. (Story/Photoe by: Gerbs De Castro) 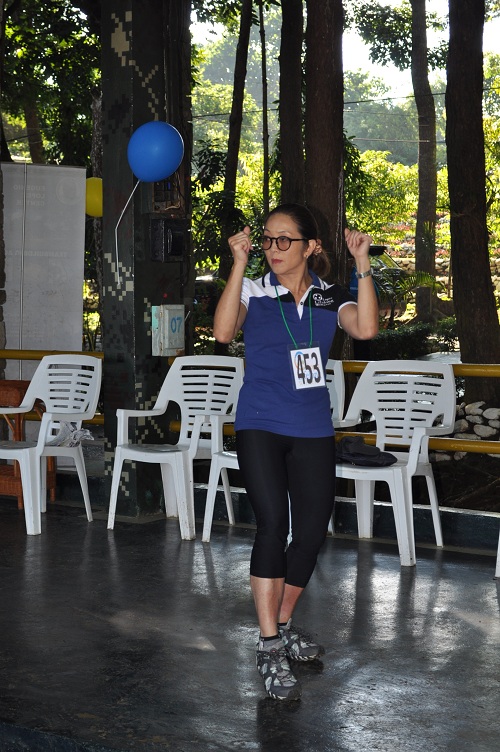 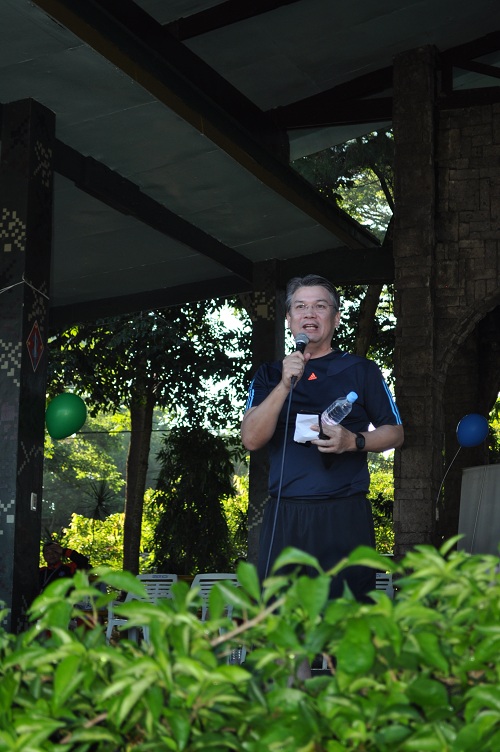 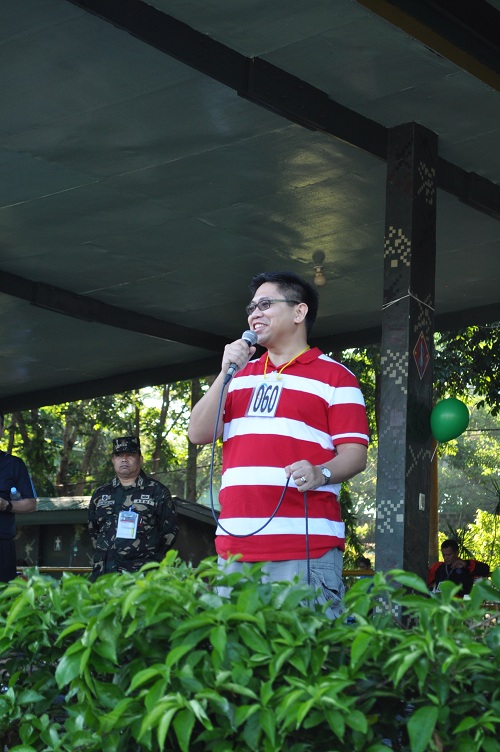 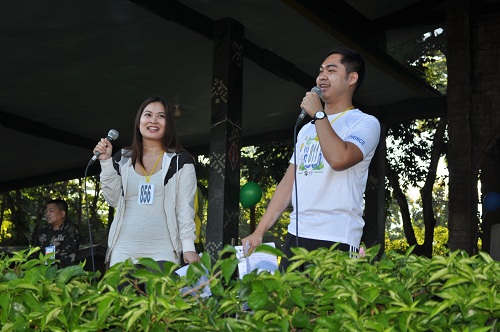 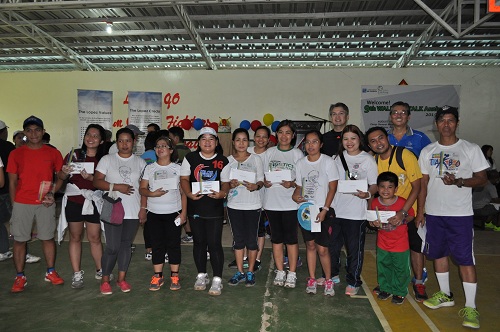 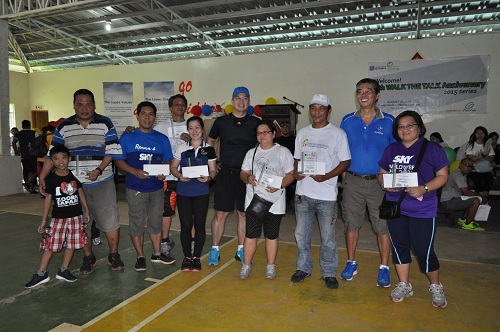 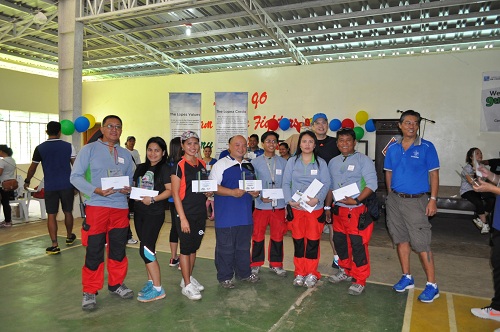 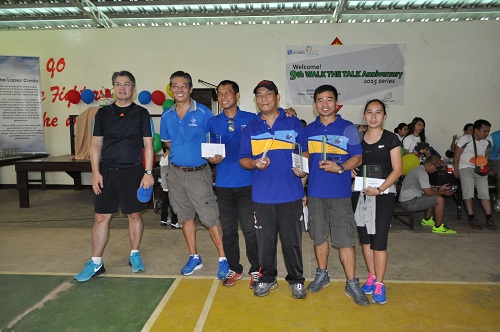