Run for KnowlegdeSEVERAL years ago, friends of Knowledge Channel Foundation Inc. (KCFI) walked in support of the foundation’s advocacy—“to educate and empower poor and marginalized Filipino children through media so that they can realize their full potential.” The campaign, called Lakad Mo, Pangarap Ko, was able to raise millions of pesos through the walkathons, which were mounted in 2004 and 2005.

The money raised from the walkathons was used to support the operations of KCFI’s Knowledge Channel, the Philippines’ only all-educational channel. The organization produces and broadcasts educational programs anchored on the Department of Education’s prescribed curriculum, and provides educational TV facilities to public schools at no cost.

In its over 10 years of operation, the channel has covered the islands of Batanes in the north, down to the southern islands of Muslim Mindanao, and has reached around three million students in over 2,000 Philippine public schools. Today, KCFI is also taking advantage of the Internet and other information and communication technologies to further access to quality education in the country.

Five years after the success of the Lakad Mo, Pangarap Ko campaign, the foundation speeds things up a notch this November with KaRUNungan 2010: Run for Knowledge happening in New York and Manila.

Run for Knowlegde‘Running and education’
“Running and education— we are using our passion for both to raise funds to provide quality education for our poor and marginalized learners. We also believe it would be good to harness the passion of the growing community of Filipino runners to benefit others,” said KCFI founder and president Rina Lopez-Bautista.

KaRUNungan NYC is taking place in conjunction with the ING New York City Marathon on November 7, wherein Filipino runners taking part in one of the so-called World Marathon Majors can commit their run for Knowledge Channel. These “Runners for Knowledge” can then ask their family and friends to support their commitment to education by pledging a certain amount for every kilometer that they will complete in the marathon.

Lopez-Bautista herself will run her first full marathon at the ING New York City Marathon this year. She will lead a contingent that will dedicate their run for Philippine education, including KCFI trustees Carlo Katigbak and Atty. Eric Puno, her son Daniel, sister Bea Puno and running guru Rio dela Cruz, among others. The group recently organized a meeting at the Rockwell Center in Makati to affirm their support for knowledge and education, while ING New York City Marathon veterans were on hand to dispense anecdotes and tips on hurdling the course.

KaRUNungan Manila
The Philippine counterpart of the run, KaRUNungan Manila, is slated at the Meralco Compound in Ortigas on November 28, 2010. KaRUNungan Manila will have 3K, 5K, 10K and 15K events. Aside from the cash prizes for the top three finishers in the male and female categories in each event, KCFI will give away trophies and goodies to the biggest delegation, oldest and youngest runners, and best in running gear.

Beyond the New York and Manila runs, Lopez-Bautista revealed that other runners taking part in other marathons, such as the 2010 Honolulu Marathon in December, have also pledged to help. “It’s actually open to anyone who is running anywhere. You just have to fill up [the online registration form] and indicate where you are going to run, and the amount you want to pledge.” Of course, those who will not run but would still like to give to KCFI’s cause have the option of simply donating outright through the KaRUNungan website (www.karunungan2010. com) or by sending a check to the organization.

Run for KnowlegdeExpert Teachers on Air
The proceeds from KaRUNungan 2010: Run for Knowledge will be used to develop KCFI’s Expert Teachers on Air program, which hopes to help high school students improve their mastery of the critical subjects of English, Science and Math. It will also contribute to KCFI’s initiatives for formal and alternative education, as well as its expansion to other platforms. In particular, the foundation plans to produce more instructional shows and acquire mobile teaching kits to help educators reach children in far-flung areas.

“We’re focusing on both formal and alternative education because these cover two-thirds of our population today—24 million elementary and high school students, and another 44 million from ages seven to 77 that have not completed their basic education or have never set foot in school.”

According to the KCFI president, the foundation recently made a four-point commitment to Pres. Benigno Aquino III for a partnership that will support his administration’s education reform agenda. The programs will focus on the key target groups of elementary and high school learners, daycare centers and preschools, technical vocational schools, and out-of-school and adult learners.

The Expert Teachers on Air program is one of the projects under this commitment. “There’s a lack of teachers—and a lack of expert teachers—especially in English, Science and Math. We are producing content that will put virtual expert teachers in the classrooms, to support the schools and the teachers that are there today,” Lopez-Bautista said. “For alternative learning, we’re also producing content to support the mobile teachers in problem solving, communication, sustainable use of resources, and application of these lessons in real life.”

KCFI is also embarking on the Out-of-School and Mature Learners Alternative Learning Institute, which will provide individuals with opportunities to finish their basic education and equip them with life skills that will make them more employable.

There is also the KCh Lite (Light Instructional Tools for Educators), which mobile teachers can use to reach more remote and far-flung communities.

The foundation will also develop daycare and preschool educational programming together with the Department of Social Welfare and Development and DepEd, respectively. In the onair technical vocational training program, meanwhile, high school students will be taught technical and vocational skills.

Run for KnowlegdeMaximizing resources
“Those are the four things we have committed to the President, and we are currently developing all four initiatives,” Lopez-Bautista stressed. “Along these lines, we are working towards making Knowledge Channel content widely accessible through television, the Web and other emerging technologies. Soon, Knowledge Channel shows and learning activities will be available in portable handheld multimedia devices.”

Lopez-Bautista said KCFI’s visits to public schools around the country have laid bare the poverty and lack of education and skills of Filipinos living in underserved and marginalized areas. She believes that education of the individual and that of the collective community is key to the development of the country.

“We started Knowledge Channel 11 years ago focusing on elementary and high school students, but since then we have realized that there are so many more schools, so many more learners that need support. We’d like to maximize the resources that we have today—which is television and online—and see how we can help more learners,” Lopez-Bautista shared.

“Ultimately, we want these learners to become their best selves—not just for their own benefit, but more importantly, so they can help others.” 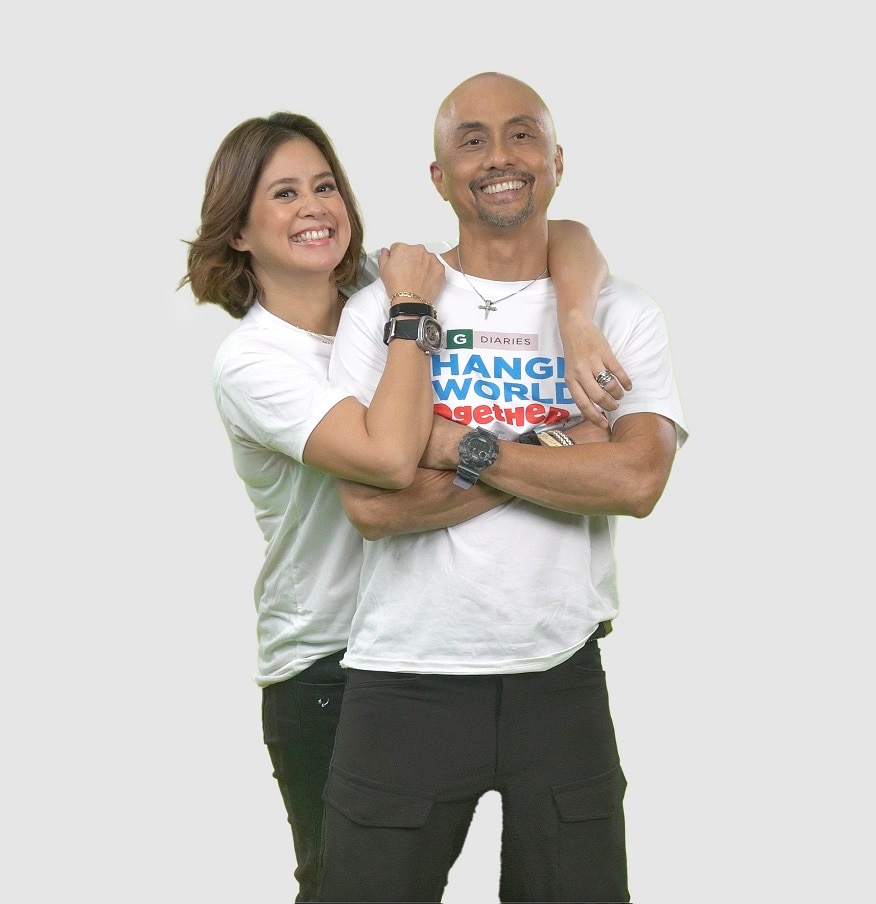 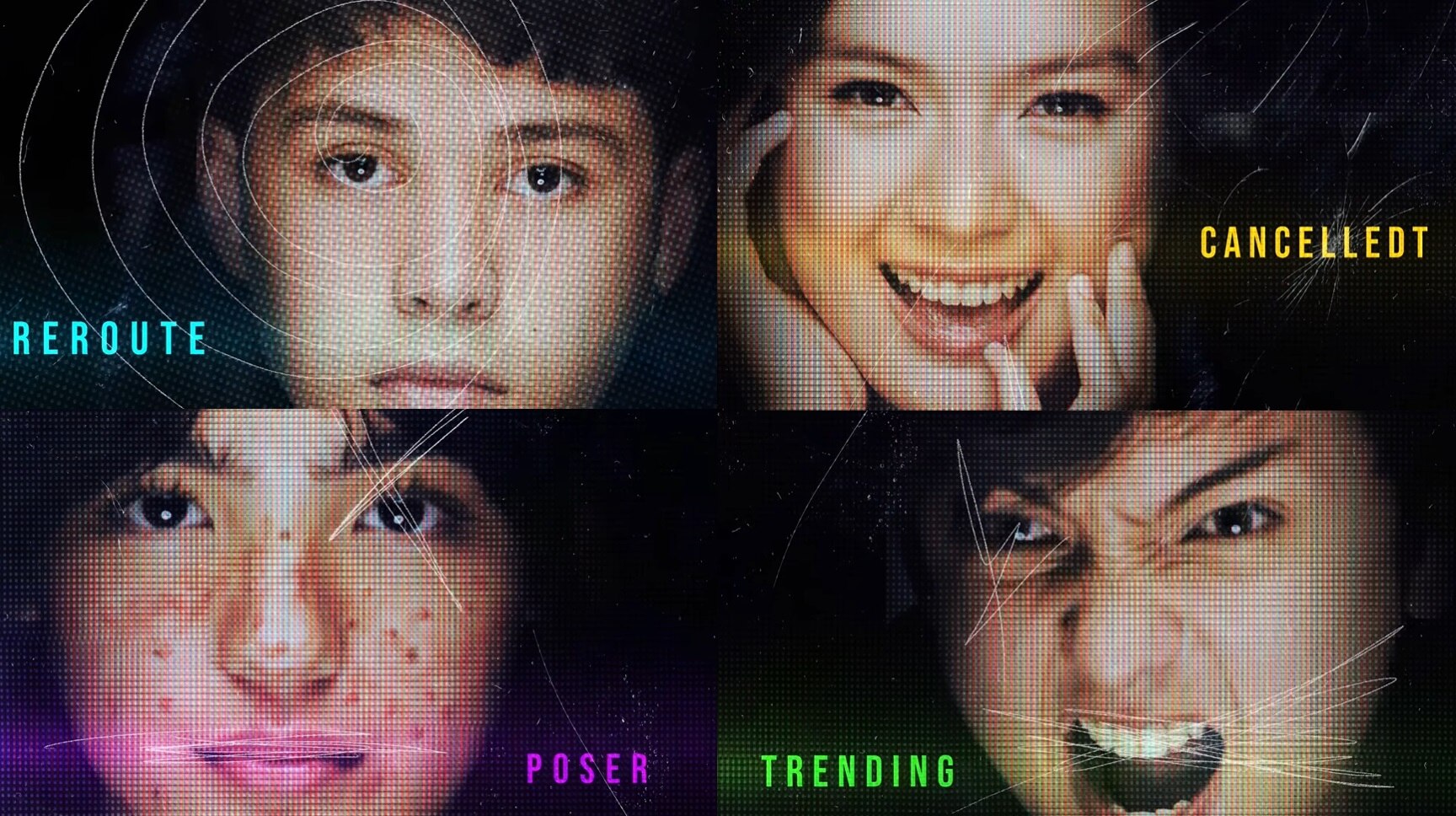 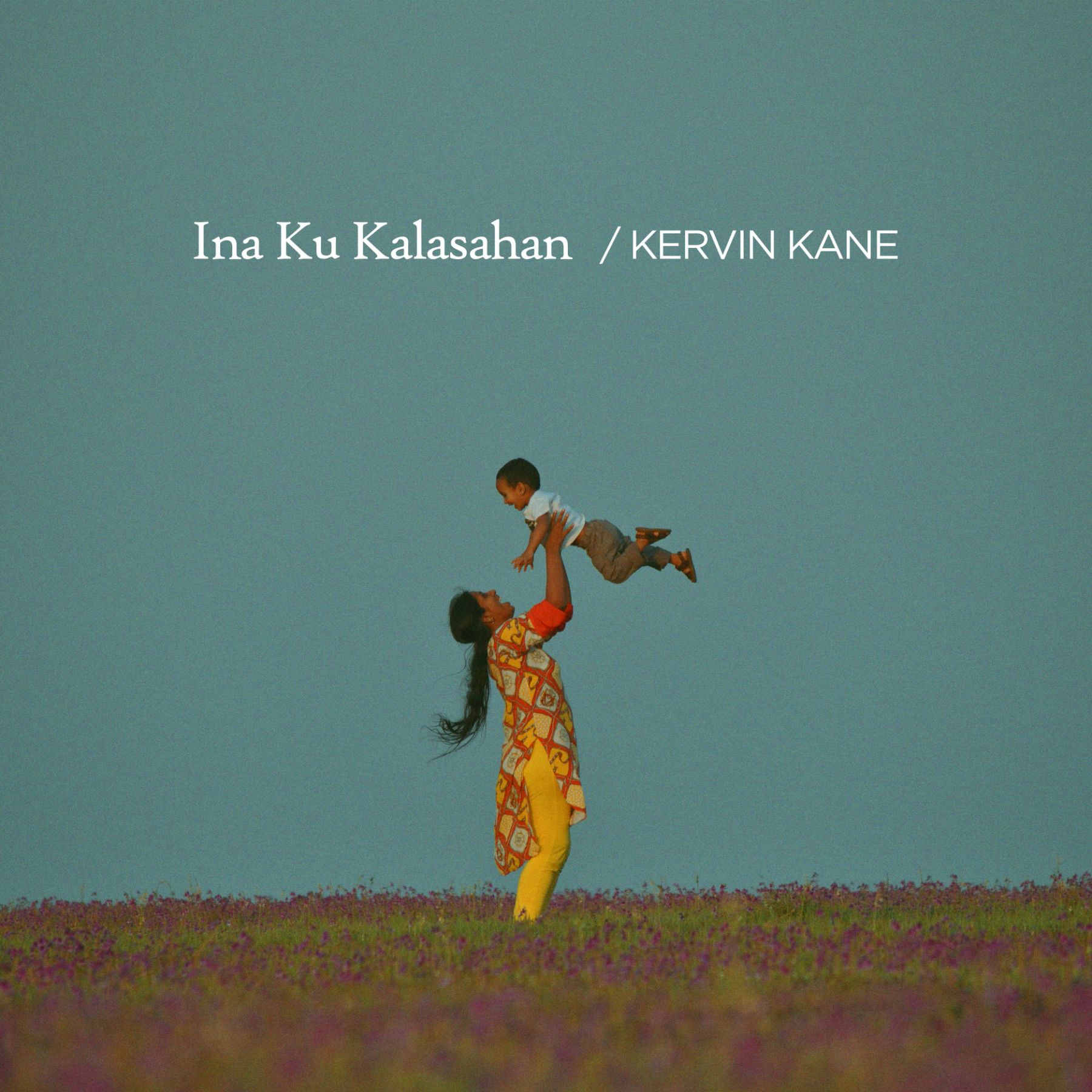 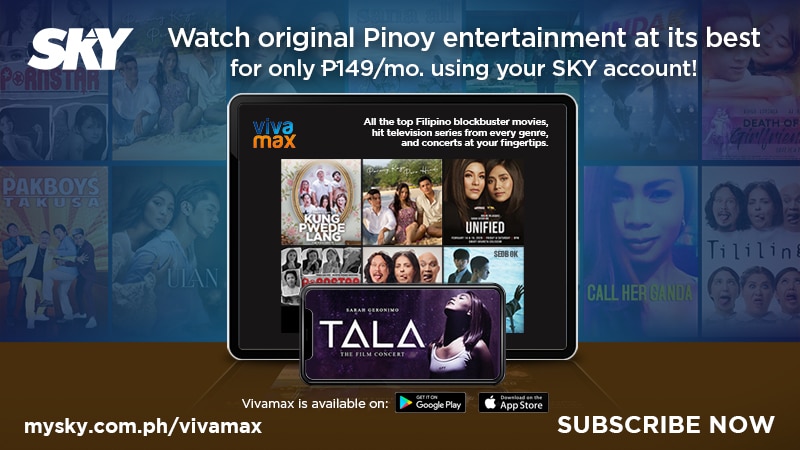 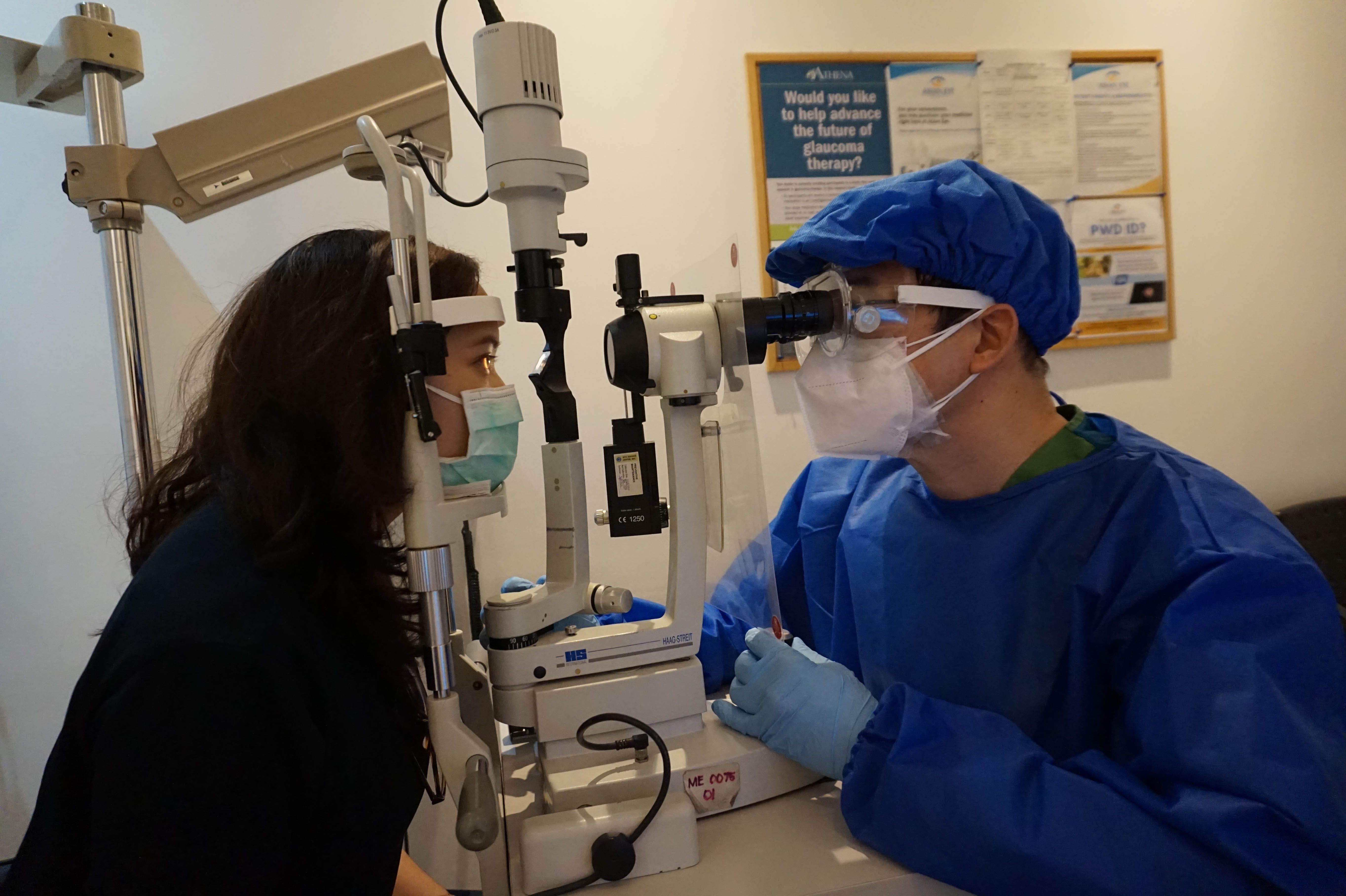 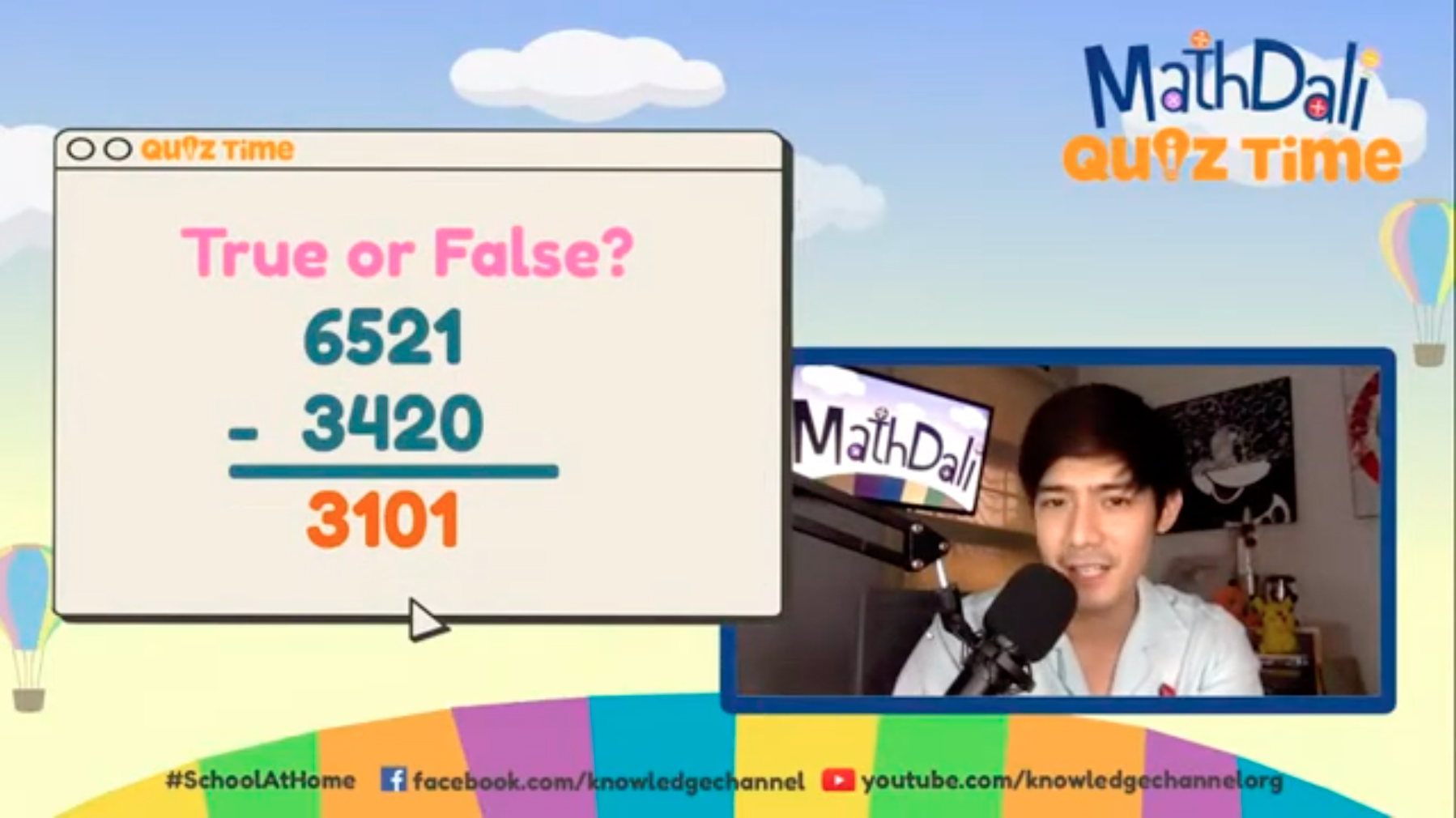 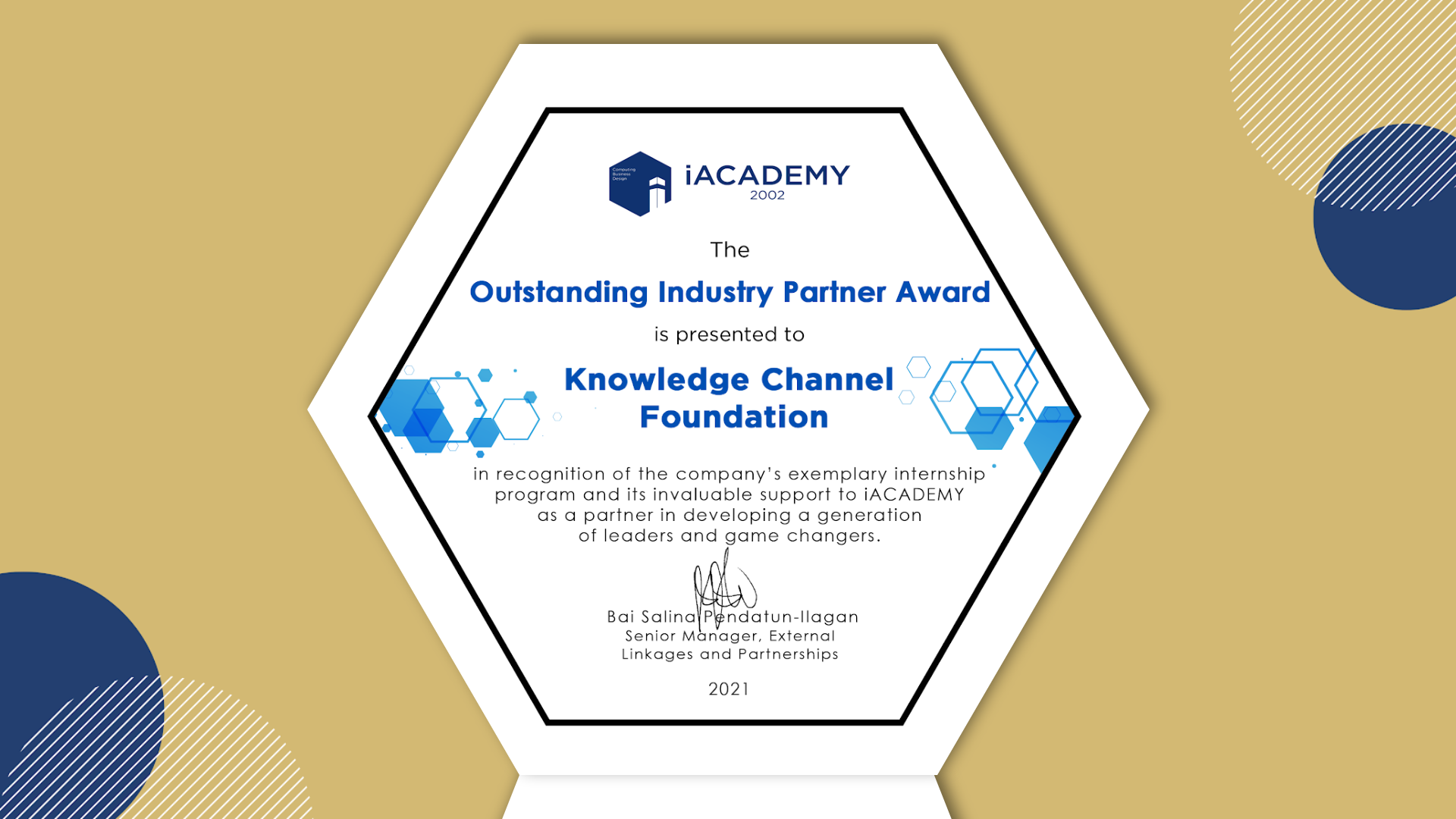 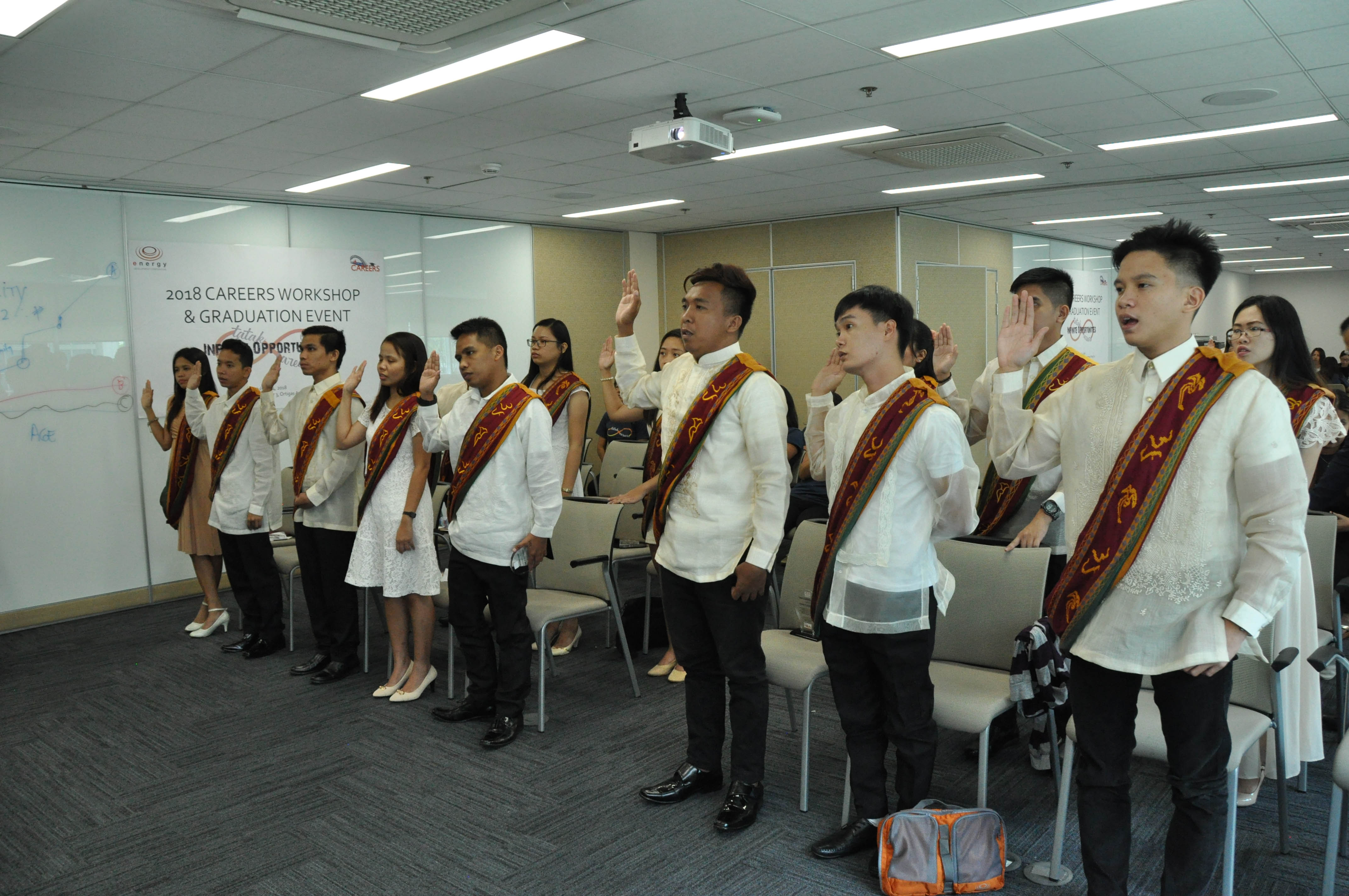