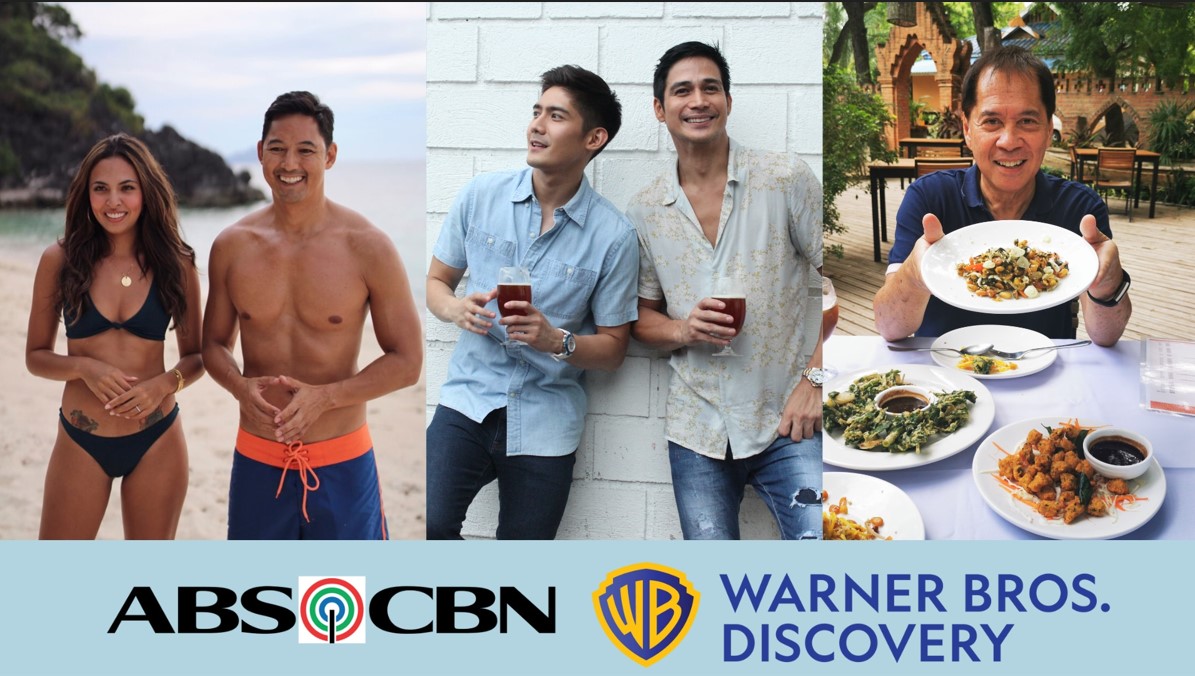 ABS-CBN showcases Filipino culture to foreign audiences as it brings its lifestyle programs on Metro Channel to Discovery Asia and Asian Food Network.

In a new content deal with Warner Bros. Discovery, ABS-CBN is bringing some of its Metro Channel-branded lifestyle shows to more audiences in Central Asia and Southeast Asia.

Among the shows to be featured is Metro Channel’s “Beached” hosted by Marc Nelson and Maggie Wilson, with its first season to start airing on Discovery Asia on Oct. 27.

International viewers are in for a treat with the most scrumptious global eats in the National Winner for Best Lifestyle Program at the 2022 Asian Academy Awards, “The Crawl,” featuring local restaurateurs and Pinoy celebrities, beginning Nov. 9; and the search for the best of Philippine cuisine, plus other worldwide gastronomic treats, in “Foodprints” hosted by Sandy Daza starting Dec. 14 on the Asian Food Network.

In addition to linear broadcast, audiences can also enjoy these titles on discovery+ available for iOS and Android devices. 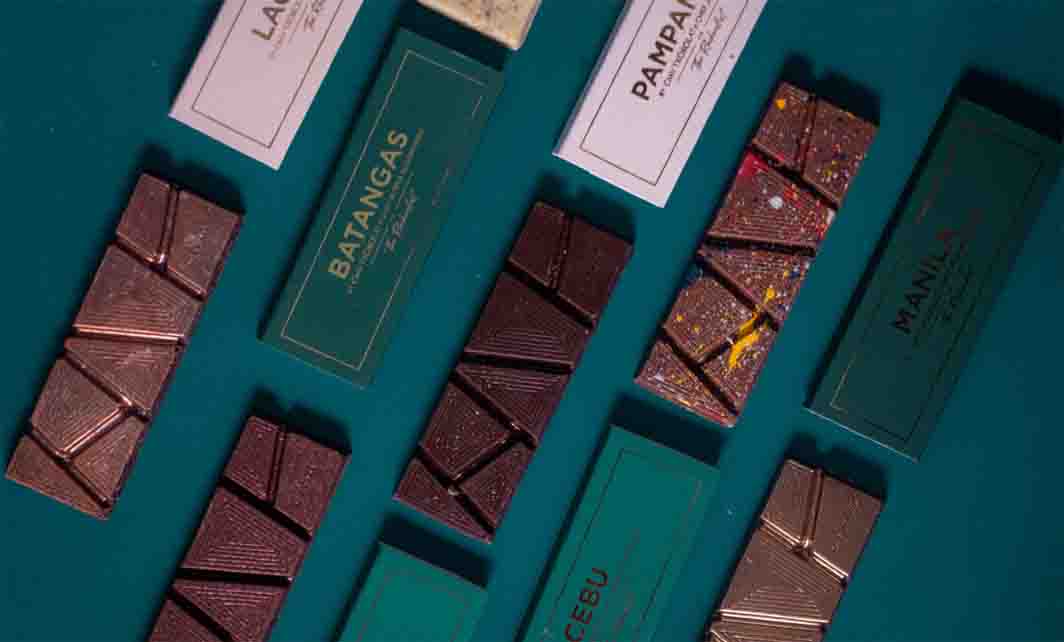