The new postpaid subscription plans, called One SKY, combine access to premium content through innovative services that include a high-speed SKYbroadband connection, premium HD cable TV viewing via SKYcable, reliable mobile internet via SKYmobi and its video on demand service, SKY On Demand.

The launch of One SKY marks SKY Cable’s foray into convergent services for Filipinos in the evolving digital media landscape. As an ABS-CBN company, SKY Cable’s introduction of One SKY also complements ABS-CBN’s transformation into an agile digital company.

“Over the past six months, our broadband business has been very robust, growing by at least 40% versus last year. We also realized that most of our broadband subscribers also purchased cable at the same time indicating the interest for both connectivity and entertainment in one plan,” said Claudia Suarez, SKY head for consumer products business.

One SKY premium plans offer postpaid subscription plans starting at P1,599 per month with internet speeds ranging from 8 to 64 Mbps for unlimited consumption paired with a strong lineup of cable TV channels such as ABS-CBN HD, ANC HD, S+A HD, NBA Premium HD, HBO HD, Cartoon Network HD, Disney Channel HD and History HD, among others. Mobile internet access via SKYmobi may also be added for as low as P499 per month.

“As part of the total SKY experience, at least 20 linear cable channels can also be accessed in the home through any device using SKY On Demand. And out of the home, this same on-demand viewing experience can be enjoyed through SKYmobi. In addition to this, HBO GO is also accessible for free in the higher 32 and 64 Mbps One SKY plans to catch HBO favorites such as ‘Game of Thrones,’ ‘Veep’ and ‘Silicon Valley,’” Suarez added. 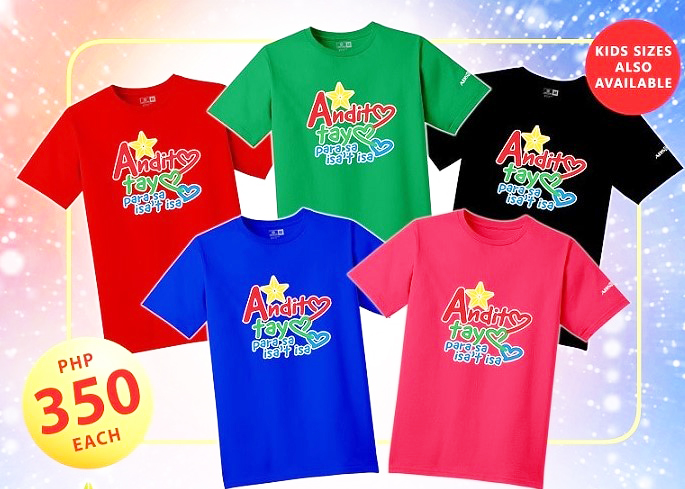 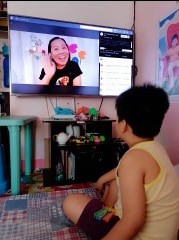 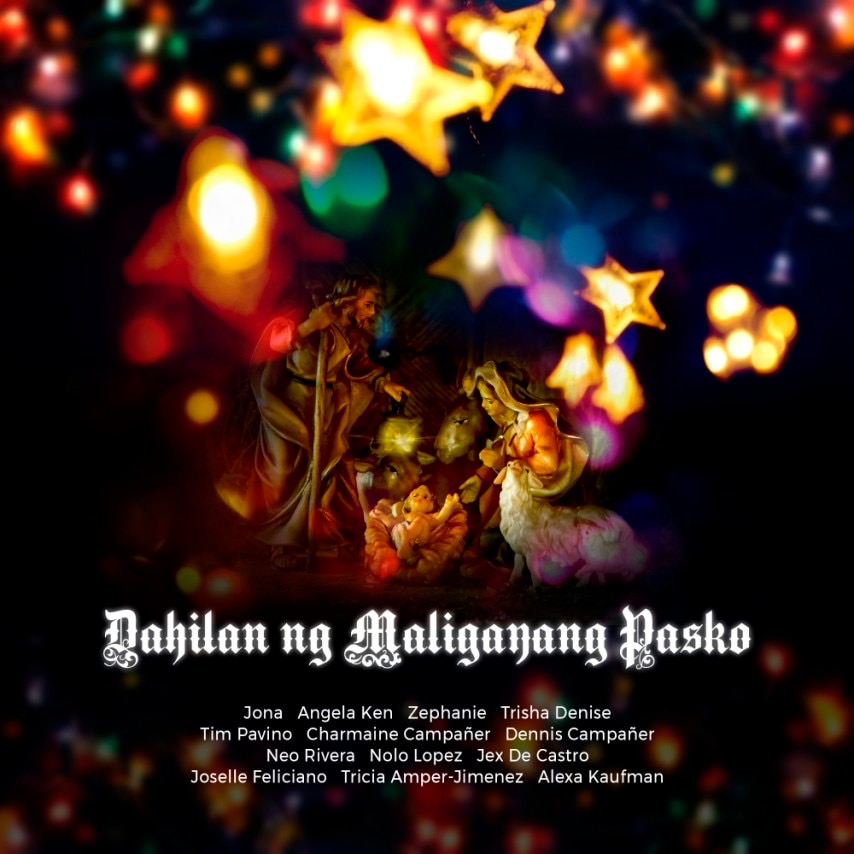 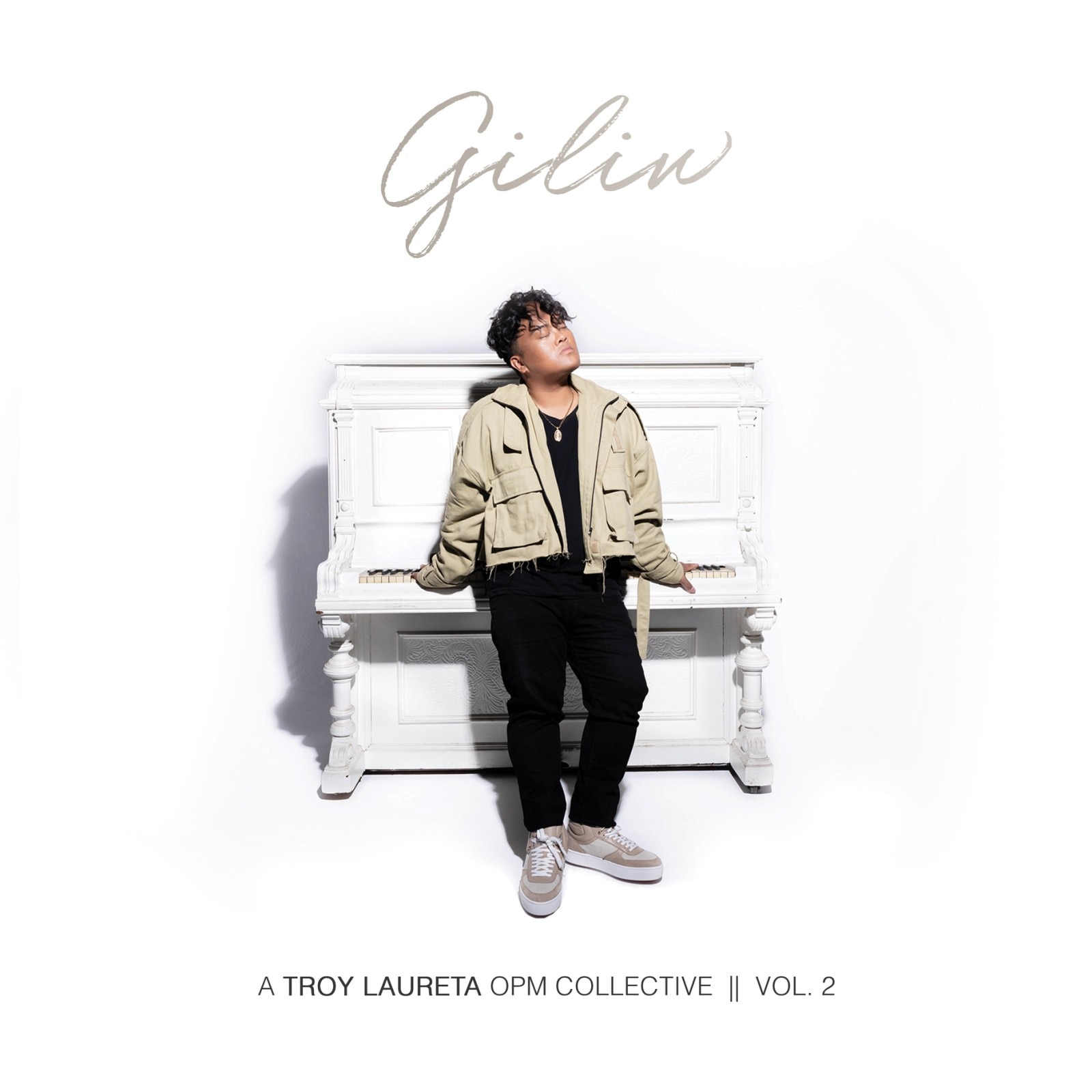 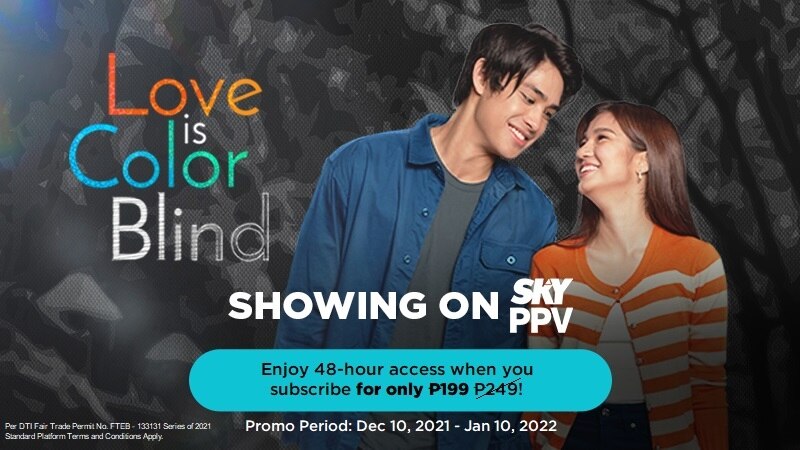 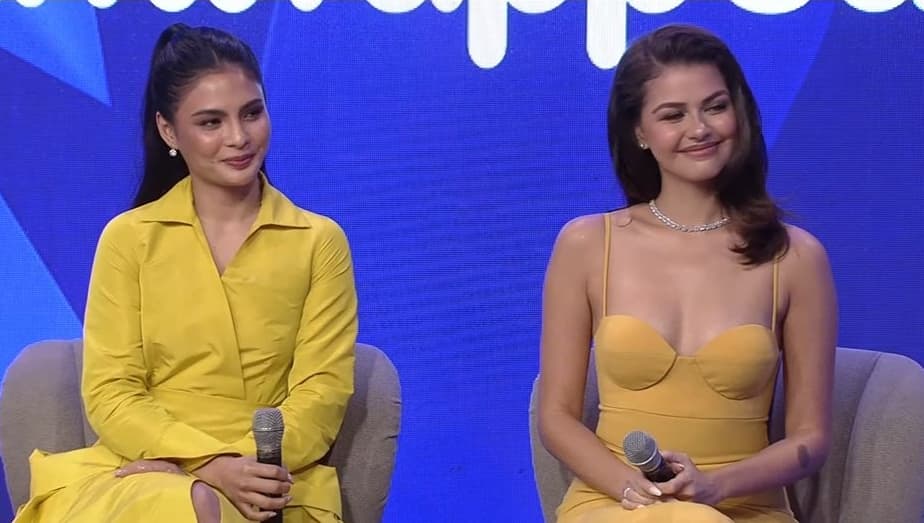 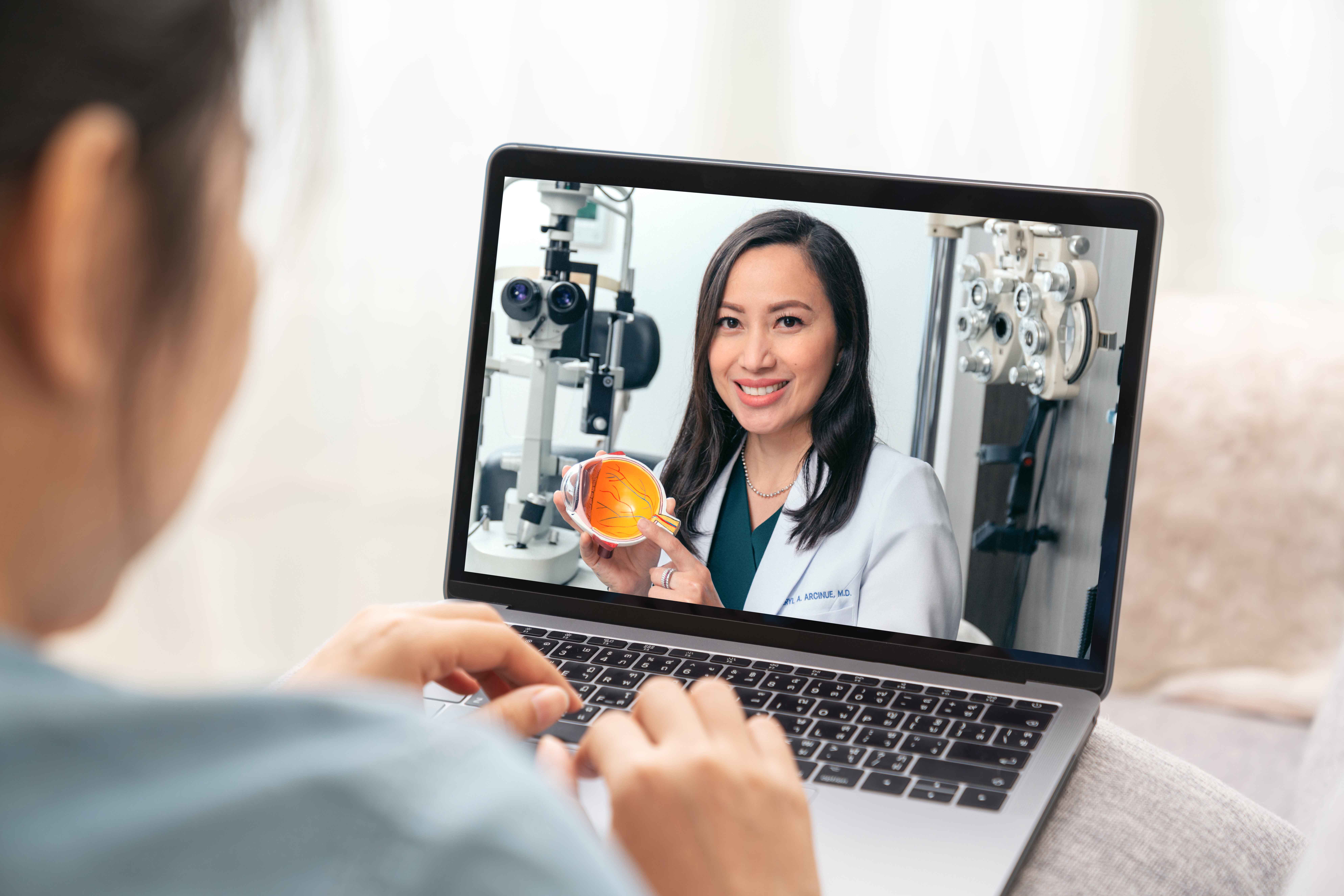