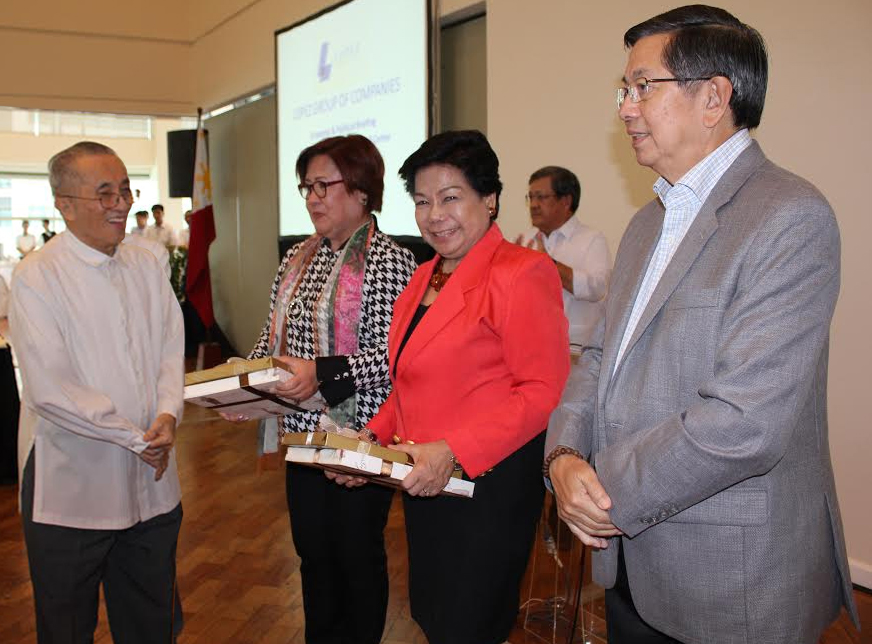 “She is now serving her fourth president, having subsequently been reappointed in succession by Presidents Joseph Estrada, Gloria Arroyo and Benigno Aquino III,” Gozo said.

PEZA, an investment promotion agency attached to the Department of Trade and Industry, reinforces government efforts to encourage investments and create employment in the countryside while generating exports. Its portfolio has grown to 3,332 locators in 308 economic zones, including tourism zones, information technology centers, medical tourism zones, agro-industrial zones and retirement zones. As of July 2014, PEZA-registered investments have reached $2.711 trillion, generating over a million direct jobs.

De Lima is bullish about prospects for the Philippines because of its competitive, easily trainable workforce and strategic location in Southeast Asia.

“Our 100 million-strong population provides our cutting edge. Other countries have the technology and financial capital. But we have the human resources and this is a potent force which we must properly educate so that they can contribute in a major way to the economy. Barring any major calamity, barring any major change in our investment laws, we can slug it out there. We have a very good chance to compete in a borderless economy,” she said.

Asked about the risks or vulnerabilities of doing business in the country, De Lima asked her audience to become ambassadors of the Philippines, that is, to speak well of the country, citing the need to improve our image abroad.

“We have a tendency to emphasize the negative rather than the positive. So we make an appeal to the press: let us accentuate the positive and downplay the negative. We are even more vulnerable to manmade disasters than to natural disasters.”

“If we wish to get a true feel for what may lie in our future, I think the best gauge is the Filipino people, who are becoming more politically aware and hopefully, mature,” the Justice Secretary said. (Story by Carla Paras-Sison)