The foundation of excellence: First Balfour celebrates 45 years in engineering and construction 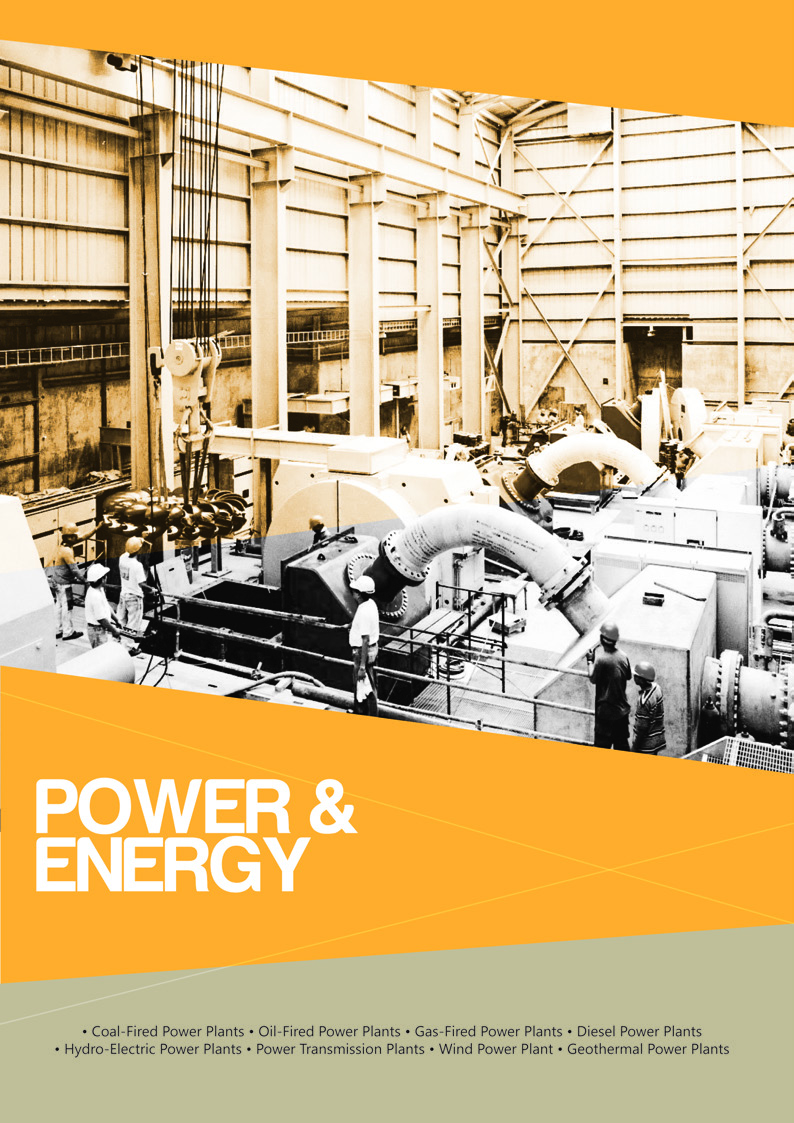 First Balfour Inc. has built its name on a strong foundation of excellence in engineering and construction that has lasted for 45 years.

First Balfour was established on November 28, 1969, the last of the three companies put up by Eugenio Lopez Sr. that year alone (the other two were Philippine Electric Corporation and Philippine Petroleum Corporation).

Then known as Philippine Engineering and Construction Company (PECCO), First Balfour “provided engineering services in the varied fields of industrial design” and “acted as a general contractor in the construction industry.” The company started as a spin-off of the former power plant construction and design unit of Meralco . It was established to support the growing construction needs of the then fluourishing electric power industry.

By 1976, following its expansion to such fields as power transmissions, oil refineries and industrial plants, PECCO changed its name to Engineering and Construction Corporation of Asia, or ECCO-Asia.The 1990s saw the beginning of a renaissance of sorts for First Balfour, padding its profile with a slew of big-ticket projects – the 305 million PLDT Eastern Visayas and Eastern Mindanao digital microwave backbone project,  the 215 MW Bauang Power Plant in La Union, the 66 MW Apo Cement Diesel Power Plant in Cebu, and the 72 MW Panay Power Plant in Iloilo. Aside from being the main civil works contractor for the 1000 MW Sta. Rita power plant and its 230 KV overhead transmission line in Batangas, First Balfour also built the Manansala in 2003, its first high-rise residential condo project for Rockwell Land. The company later took on the power supply and electrical works of the LRT Line 1 capacity expansion project as well as various pipe laying and sewage treatment plant projects.

A year later, it received a subcontract to build bridges for the Subic-Clark-Tarlac Expressway. In 2008, the company’s joint venture with DMCI was awarded a P3.6-billion design and build contract for the LRT-1 North Extension project connecting the LRT 1 to MRT 3.

By 2011, First Balfour was on the cusp of bigger and better things, heralded by its move to a two-building facility situated on a sprawling compound in Sucat, Parañaque. A year after, the facility was recognized and awarded by the Philippine Green Building Council (PhilGBC) as the first Building for Ecologically Responsive Design Excellence (BERDE)-certified building in design.  This was followed by an expansion program that saw the company venturing outside of its core construction business to four new divisions: geothermal projects, plant including equipment rental, tunnel construction and concrete.

Through all these changes, First Balfour continues to tower over the competition, largely due to the extreme professionalism of its workforce. An affirmation of this professionalism and commitment to continued business improvement through its people, the company was recognized as the first engineering and construction company in the country to receive the Investors in People (IiP) Bronze Certification in 2013. Not surprisingly, customer satisfaction, commitment to excellence and commitment to people, shareholder and community are listed as the company’s core values.

Says Dr. Fiorello Estuar, First Balfour vice chairman and CEO: “It is probably another distinguishing feature of First Balfour. We enter into a project with customer satisfaction as an objective. Our people are focused on that goal: delivering the projects on time, on budget with quality and safety.” First Balfour remains to be one of the few, select construction firms to have maintained a triple-certification (International Management System) under the standard ISO 9001:2008 for quality, ISO 14001:2004 for environment, and OHSAS 18001:2007 for safety and occupational health. (By Dolly Pasia)