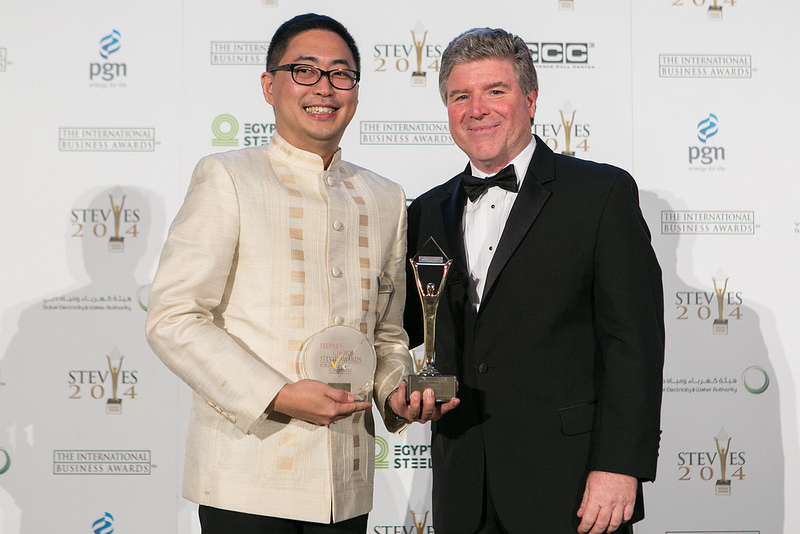 The only Philippine media company to be recognized by the awards competition, ABS-CBN received the highest number of online votes and beat the other Stevie winners in the category.

ABS-CBN won the Gold Stevie Award for its business achievements in the past year: its supremacy in terms of TV ratings and box office sales for Star Cinema movies, increase in revenue, groundbreaking business ventures such as ABSCBNmobile, theme park KidZania Manila and TV home shopping channel O Shopping, its public service initiatives and the success of its Philippine TV’s 60th anniversary celebration.

In May, ABS-CBN bagged a Grand Stevie Award at the Asia-Pacific Stevie Awards and was the only Filipino company to receive the highest honor given to five companies in the region. It also won a Gold Stevie Award in the Services Company of the Year category. (Kane Choa)