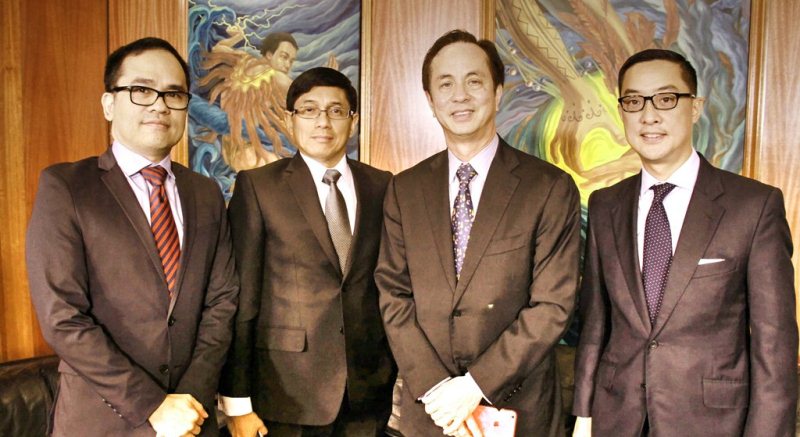 ABS-CBN Corporation is spending about P500 million this year to extend its digital broadcasting capability to the Visayas and Mindanao.

ABS-CBN said five digital transmitters, which each costs about P100M, will be set up in Cebu, Davao, Iloilo, Bacolod, and Cagayan de Oro.

The company said it has spent about P2B so far for the shift to digital terrestrial television using the Japanese standard.

“We started that three years ago, so we made a bet that government was going to use Japanese technology. We feel that if [GMA]-7 and [TV5] want to catch up, it will take them at least that long to reach the same kind of coverage that we have today,” ABS-CBN chairman Eugenio Lopez III (EL3) said at a press briefing after the firm’s annual stockholders’ meeting on April 24.

EL3 said the firm’s five soundstages in Bulacan are also expected to be completed within the year.

Currently, 80% of the production is done on location while 20% is in studios. EL3 said the soundstages will reverse that.

“The advantage of doing studio is the fact that you will not be subject to the vagaries of the weather. The quality and the productivity increase immeasurably when you shoot in the studio,” EL3 said.

“You will see when we shoot in the new soundstages, the quality of our production will be very different from what it is today,” he added.

EL3 said the firm is expecting to have at least 10 soundstages by the end of 2016. (Excerpted from www.abs-cbnnews)