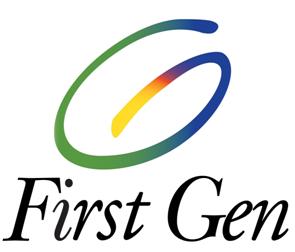 This was a 17.7%, or $7.6M, increase from the $42.9M registered in the same period in 2014. The growth was primarily due to the higher earnings booked by its geothermal subsidiary Energy Development Corporation (EDC) resulting from its higher revenues. First Gen Hydro Power Corporation likewise posted higher revenues as revenues recorded normalized in the first quarter of 2015.

The natural gas-fired plants’ combined revenues were 4.3% higher from the previous year’s $295.5M due to higher electricity generation, though partially offset by lower gas prices. The combined earnings of the plants were $29.6M versus $27.6M in comparison to the same quarter last year.

The earnings contribution of EDC and FG Hydro in the first quarter 2015 both increased to $22.9M and $9.5M, respectively.

“The year is off to a good start. …San Gabriel’s construction is in progress. Our attention is now focused on bringing Avion to commercial operation in the third quarter so that it can also contribute to our earnings. Moreover, we eagerly anticipate the government’s plan to bid out gas from Malampaya this year in order to secure additional supply for our growth projects,” First Gen president Francis Giles Puno said.