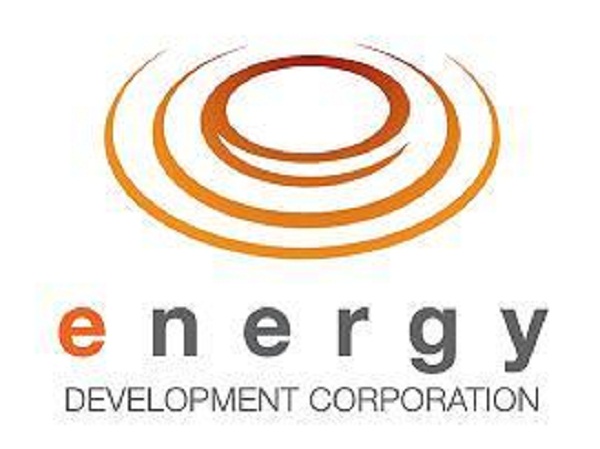 Energy Development CorporationEnergy Development Corporation (EDC) reported a consolidated recurring net income attributable to equity holders of the parent of P2.5 billion for the first three months of 2015, 14% higher than the P2.2B posted during the same period last year. The increase is largely due to higher energy sales coming from the Bacman Plants and the newlycommissioned Nasulo Geothermal Project.

Consolidated revenues amounted to P8.5B, up by P1.4B, or 20%, from the P7.1B recorded during the same period in 2014. The improvement was principally driven by higher revenue contribution of P0.5B from the operations of Bacman’s Units 1, 2 and 3 power plants. The Nasulo and Burgos Wind power plants, which were commissioned at the latter part of 2014, also contributed P0.4B and P0.3B, respectively.

Inclusive of nonrecurring items, consolidated net income attributable to equity holders of the parent stood at P2.5B in the first three months of 2015, 4% higher as compared with P2.4B recorded during the same period last year.

“Q1’s reported operating expenses, when annualized, are expected to be on the lower end of FY estimates. The pace of activities in our different project locations normally accelerate starting the second quarter, together with a corresponding rise in expenditure levels,” he added.

As of the first three months of 2015, the company’s financial position remained healthy with cash balance at P24B.