ABS-CBN, makes it to FinanceAsia's list of best mid-cap companies 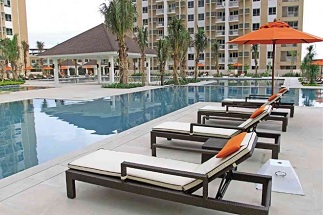 It is the only media company in this year’s list.

This is FinanceAsia’s 15th year to conduct this survey to find out which publicly listed companies investors consider to be the best-managed in Asia, who the best senior executives are, and which companies excel in corporate governance, investor relations, and other key metrics. (Story/photos by: Aaron Domingo) 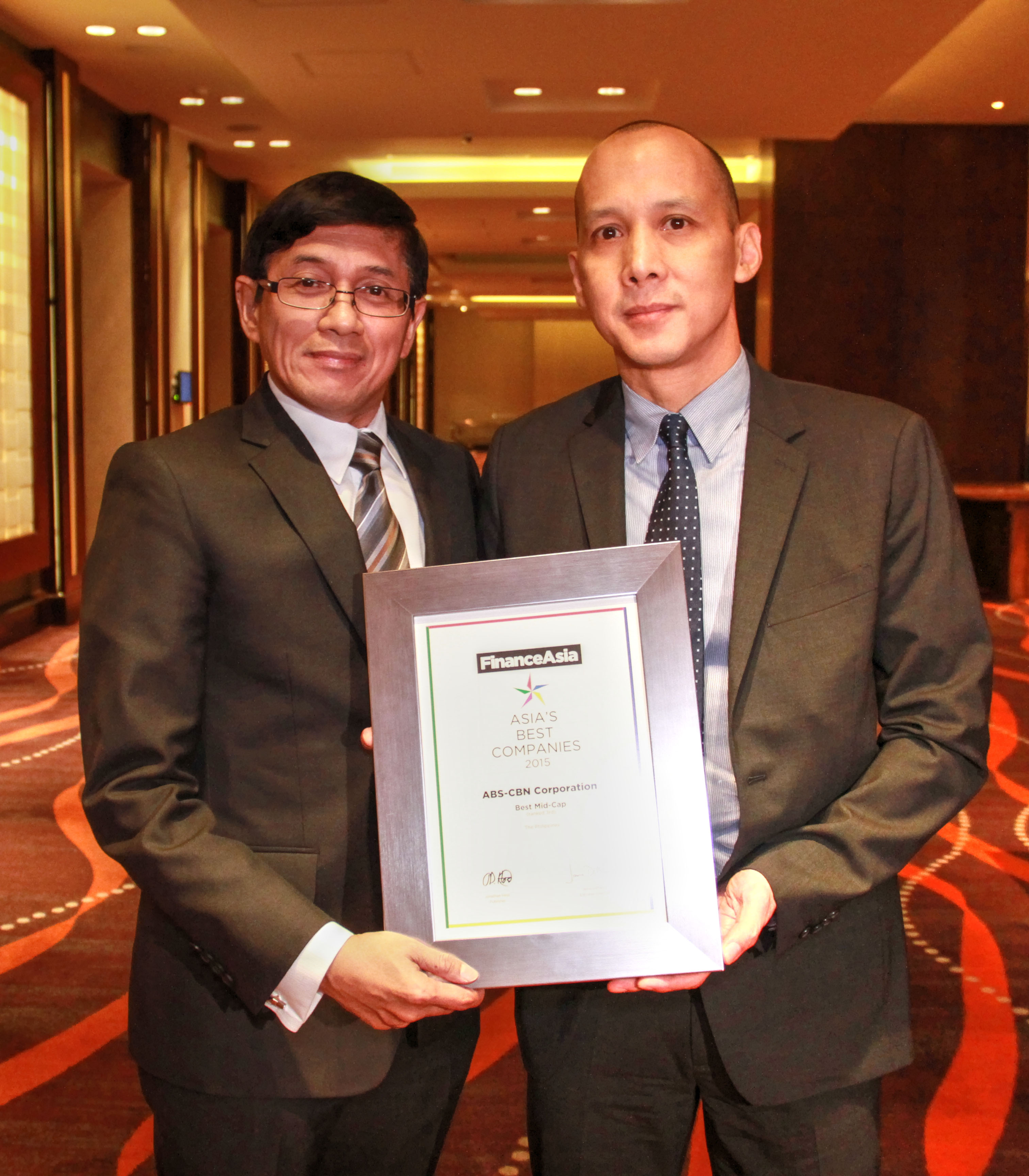