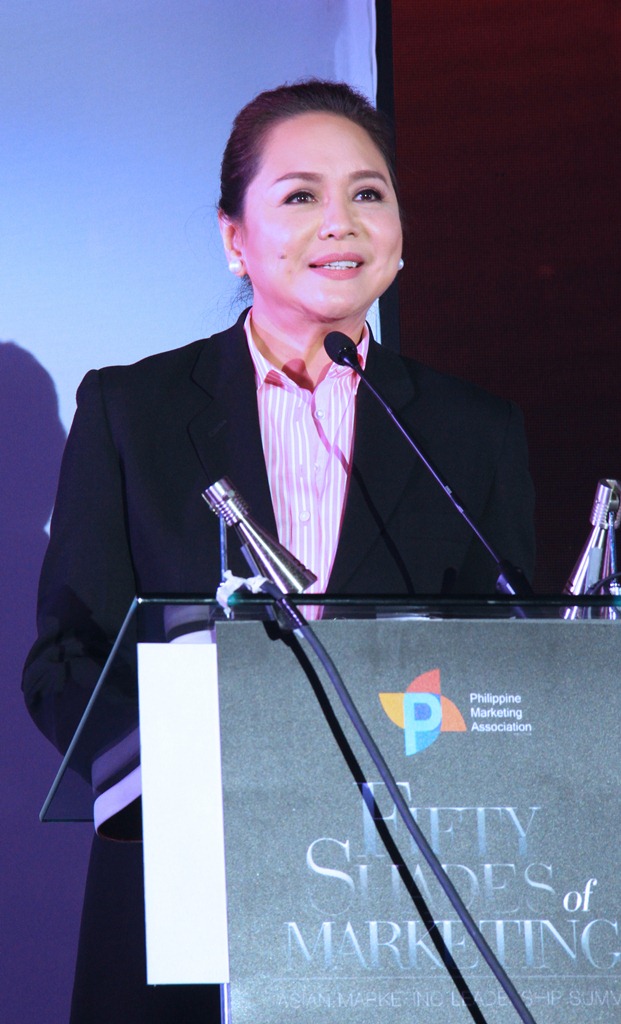 President and CEO Charo Santos-Concio attributes it to ABS-CBN’s content that affirms its viewers by paying tribute to Filipinos’ admirable qualities and values.

“It’s never about us anymore. It’s about the inspiring nature of the Filipino,” said Santos-Concio during her keynote speech at the recent Fifty Shades of Marketing conference held at Sofitel Plaza Manila.

She noted that one of things Filipinos treasure the most is the integrity of the family, which inspires them to persevere through hard times and cope with adversities. This, besides kilig, made the now defunct morning show “Be Careful with My Heart” hugely successful.

Santos-Concio also said “Forevermore,” a primetime top-rating series, highlighted the value of community in the fictional La Presa. “‘Forevermore’ acknowledged the goodness of the Filipino as seen through pakikipag-kapwa-tao in a community,” she said.

This is why Filipino viewers identify with the main characters in Kapamilya programs and Star Cinema films who endure painful experiences and fight back when they are mistreated, Santos-Concio said.